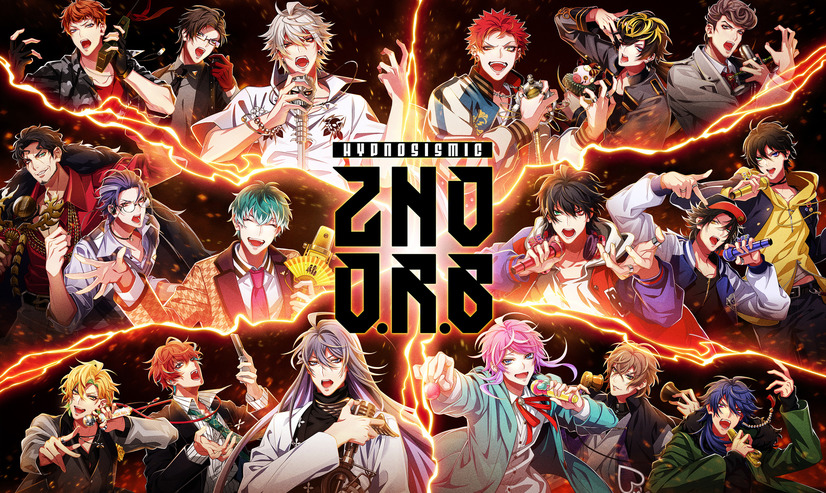 The boys of HYPNOSISMIC -Division Rap Battle- fight on in the anime world this season, but a new battle is about to begin on the live stage this January.

The media mix project, in which voice actors take on the roles of near-future rappers battling for dominance, has announced its “2nd Division Rap Battle” live show, taking place early in 2021. A key visual (seen above) showcases all six divisions currently active in the project. Otome Tohoten (CV Yu Kobayashi), leader of the ruling trio known as the Party of Words, lays down more info in the concert’s PV:

Shows will be performed in Osaka, Aichi, and Tokyo, with each performance showcasing a different pair of divisions going head-to-head. 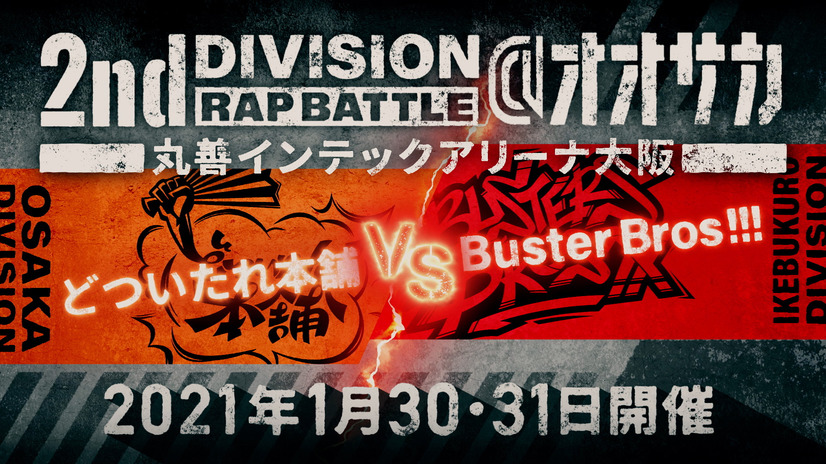 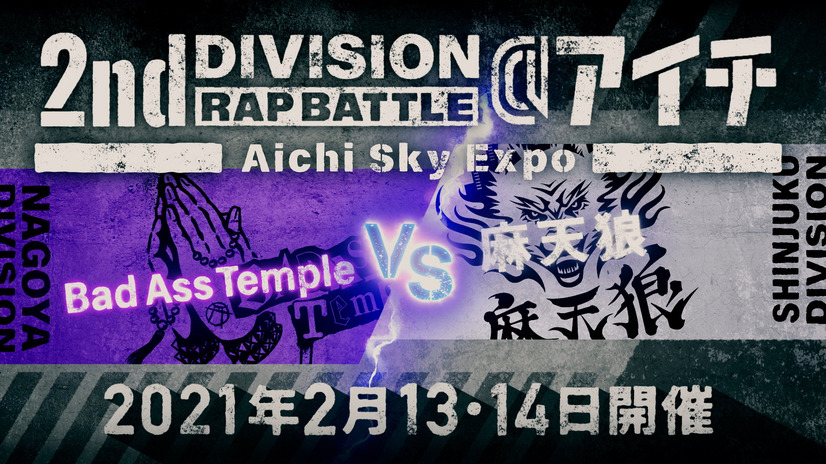 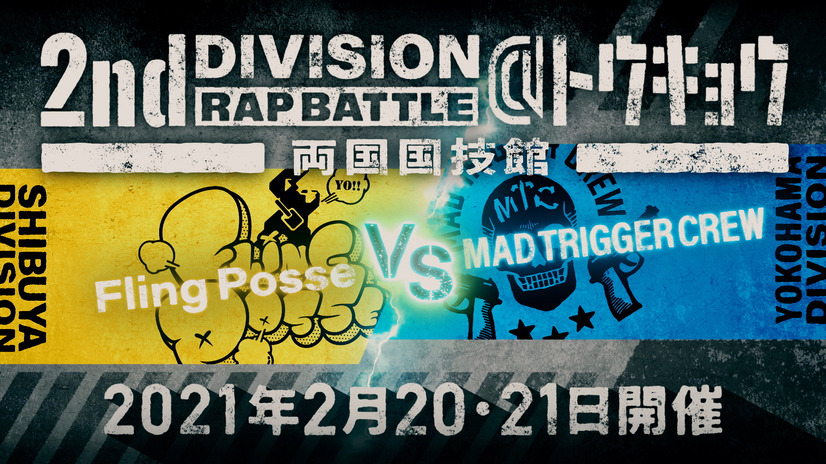 Tickets are 8,500 yen per person, with HYPNOSISMIC HYPSTER fan club members getting a first crack at seats strting November 30.

HYPNOSISMIC -Division Rap Battle- currently has feelers in the worlds of concerts, theater, anime, manga, and mobile games. The anime adaptation, Rhyme Anima, is being simulcast by Funimation.