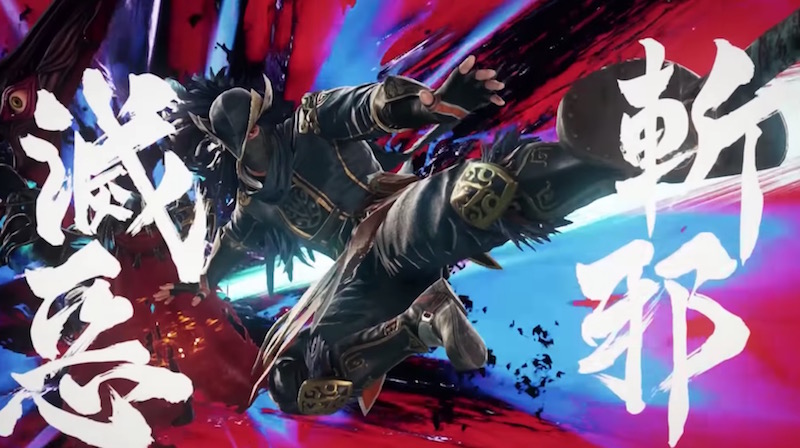 Another update is on the way to SOULCALIBUR VI, and with it comes the arrival of a new DLC character. Joining as part of Season Pass 2 is Hwang, who will be available to purchase starting on December 2. Check out Hwang’s launch trailer and some more details about the update below.

Other content on the way with the update include the new Motien Pass Ruins stage, classic costume parts for Seong Mi-na, and new episodes for Mitsurugi and Nightmare. Players will also be able to purchase Character Creation Set F on the update’s launch day.