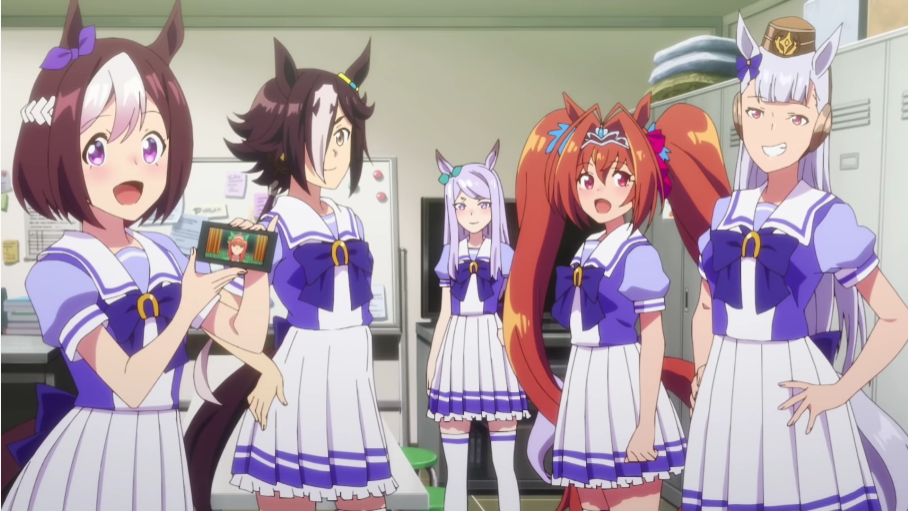 The horse girls of Umamusume: Pretty Derby are back for a second season, and to celebrate the return of Tokai Teio, Mejiro McQueen, and the rest of Team Spica (and more) now you can enjoy credit-free versions of the the opening and ending animations online.

The ending theme, entitled “Komorebi no Yell” (“A Yell Like Sunlight Filtering Through the Trees”), is performed in character by Tokai Teio (CV: Machico) and Mejiro McQueen (CV: Saori Ōnishi). 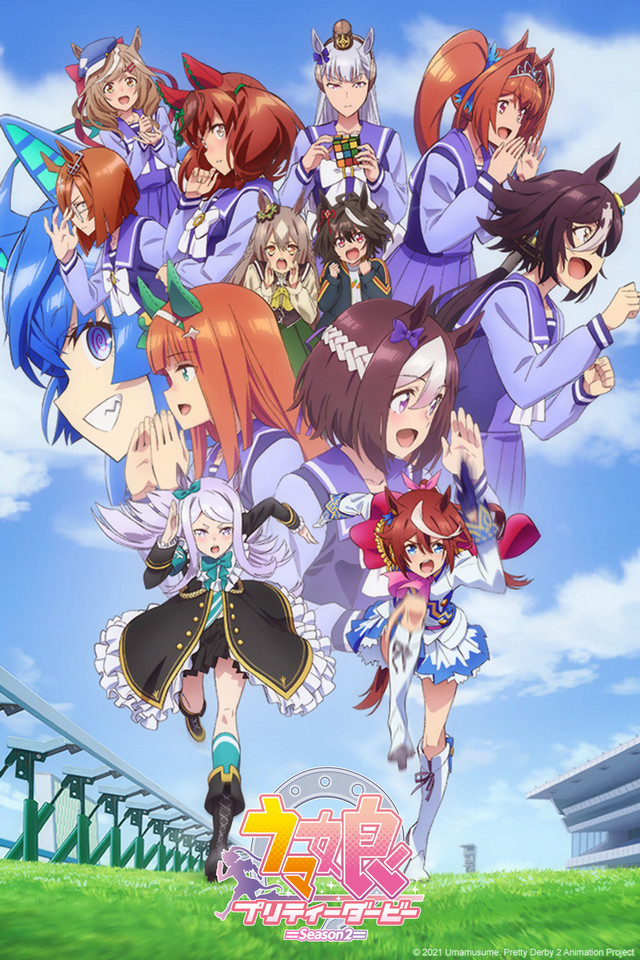 Umamusume: Pretty Derby Season 2 is directed by Kei Oikawa and features animation production by Studio KAI. Crunchyroll describes the story of the first season of the series as follows: