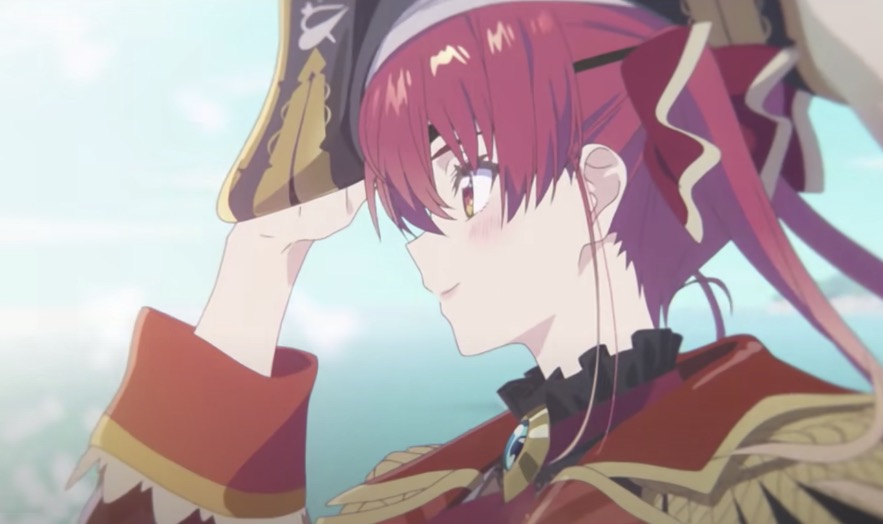 The official accounts for the hololive collection of VTubers officially revealed the latest project, and it’s a big one. hololive Alternative aims to create an alternate world through a “variety of works,” and the project kicked off with a gorgeous anime promo.

[????Massive Announcement????]
The creation of an alternate world… “hololive Alternative” will soon begin‼

The official account is now live!
We plan to release a variety of works so please follow us!✨

Stay tuned for more as it develops!