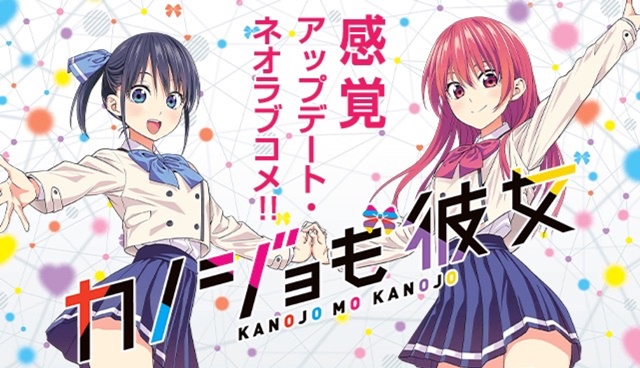 The official Twitter for Hiroyuki’s romantic comedy manga Kanojo mo Kanojo announced today that its TV anime adaptation is now in the works for a premiere in 2021. It has been only eight months since the manga started serialization in Kodansha’s Weekly Shonen Magazine in March 2020. Its latest third tankobon volume is released today in Japan.

The story follows Naoya Mukai, who kept on confessing his feelings to his childhood friend Saki Saki and finally starts dating her in high school. All of sudden, Nagisa Minase, his cute classmate girl, also confesses her feelings to him. What would you do if you had a girlfriend, but… another girl confesses her feelings to you? He has a girlfriend he is dating but he also doesn’t want to dump another cute girl. This is a romantic comedy about the conclusion that the protagonist comes to after such a painful struggle. 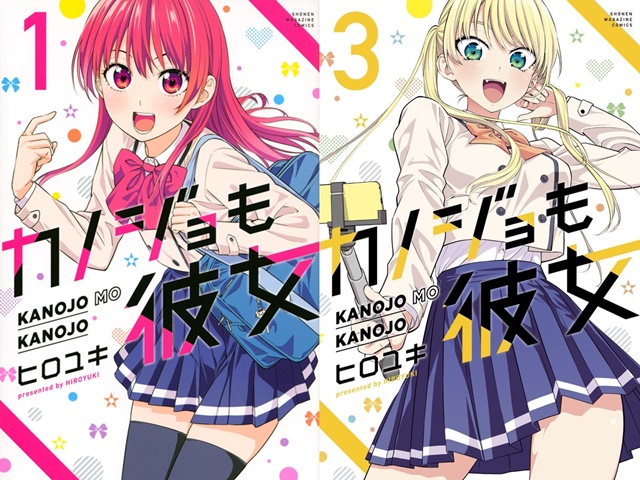