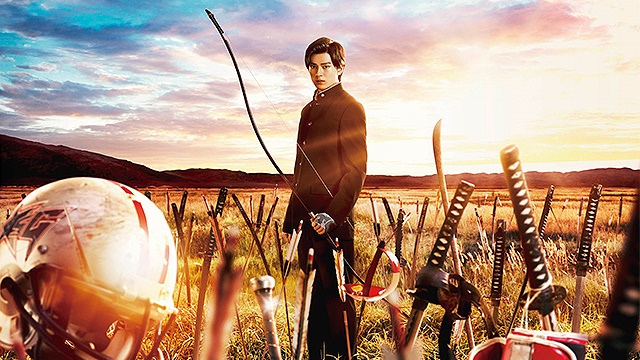 The official website for Brave -Gunjou Senki-, the forthcoming live-action film adaptation of Masaki Kasahara’s battle action manga Gunjou Senki, has posted a main poster visual and a 90-second full trailer. The clip introduces how high school athletes who travel back in time to the Sengoku period throw themselves into a life-and-death battle to protect their friends.

The clip also features the film’s theme song “HOURGLASS” by a six-member Japanese rock band UVERworld for the first time. The band’s vocalist TAKUYA∞ says, “After seeing a preview of the unfinished version of the film, we started working on this song. ‘HOURGLASS’ was created with the words and sounds that only UVERworld can produce, while staying close to the cast and crew’s thoughts and worldview. I hope you will enjoy watching how the characters struggle and grow as they risk life and death to protect their friends, the action of high school students vs. warlords, and the music of UVERworld.” 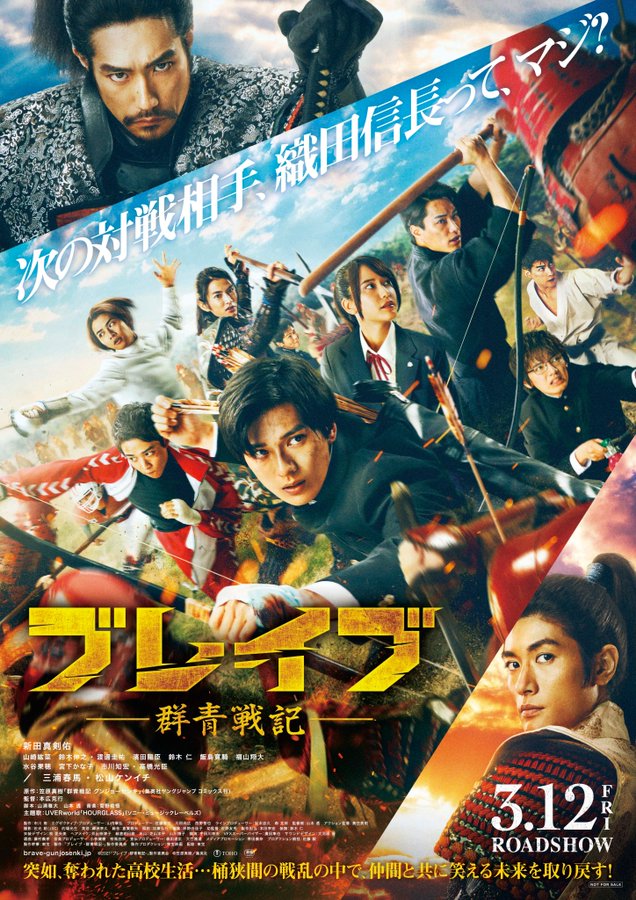 The manga was serialized in Shueisha’s Weekly Young Jump from 2013 to 2017 and compiled in 17 tankobon volumes. Its story follows the students of a prestigious sports school who are suddenly transported back in time to the Sengoku period in Japan (somewhere between 1576 and 1582 in the manga) and meet major warlords of the era – Nobunaga Oda, Hideyoshi Toyotomi, and Ieyasu Tokugawa. Using their physical abilities as sports athletes and the knowledge of the future, they struggle to survive through the cataclysmic situation.

As his first solo starring role, 23-year-old Mackenyu (Pacific Rim: Uprising) is cast as the protagonist Aoi Nishino, a reclusive member of the Japanese archery club. He is a history geek but also has an incredible sports potential. Meanwhile, the late Haruma Miura (Eren Yeager in the Attack on Titan live-action films), who passed away in July 2020, plays Motoyasu Matsudaira (Ieyasu Tokugawa), alongside Kenichi Matsuyama (L in the Death Note live-action films) as Nobunaga Oda.

The Katsuyuki Motohiro (PSYCHO-PASS)-directed film is set to be released on March 12, 2021. 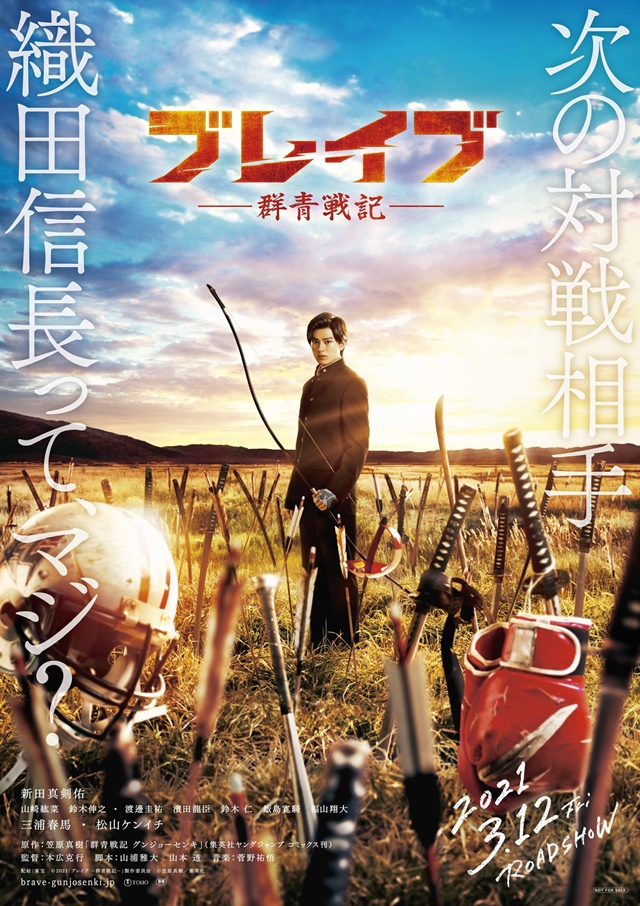