3D shooter Wing of Darkness—which comes from developer Production Exabilities and publisher Clouded Leopard Entertainment—was previously announced for a February 25 launch on PS4, Switch, and PC. Now the worldwide digital release has been delayed, pushing it back to June 3 to give the developers more time to improve a bunch of the game’s features.

Among the planned improvements are enhanced visuals, tweaked cutscenes, difficulty balancing, gameplay and design adjustments, and some final compatibility adjustments.

Beyond the global digital release, Wing of Darkness will be availably physically in Japan and Asia in both standard and limited edition form. The latter packs the game with a bunch of extras, including a new illustration of leads Klara and Erika by Haruhiko Mikimoto. 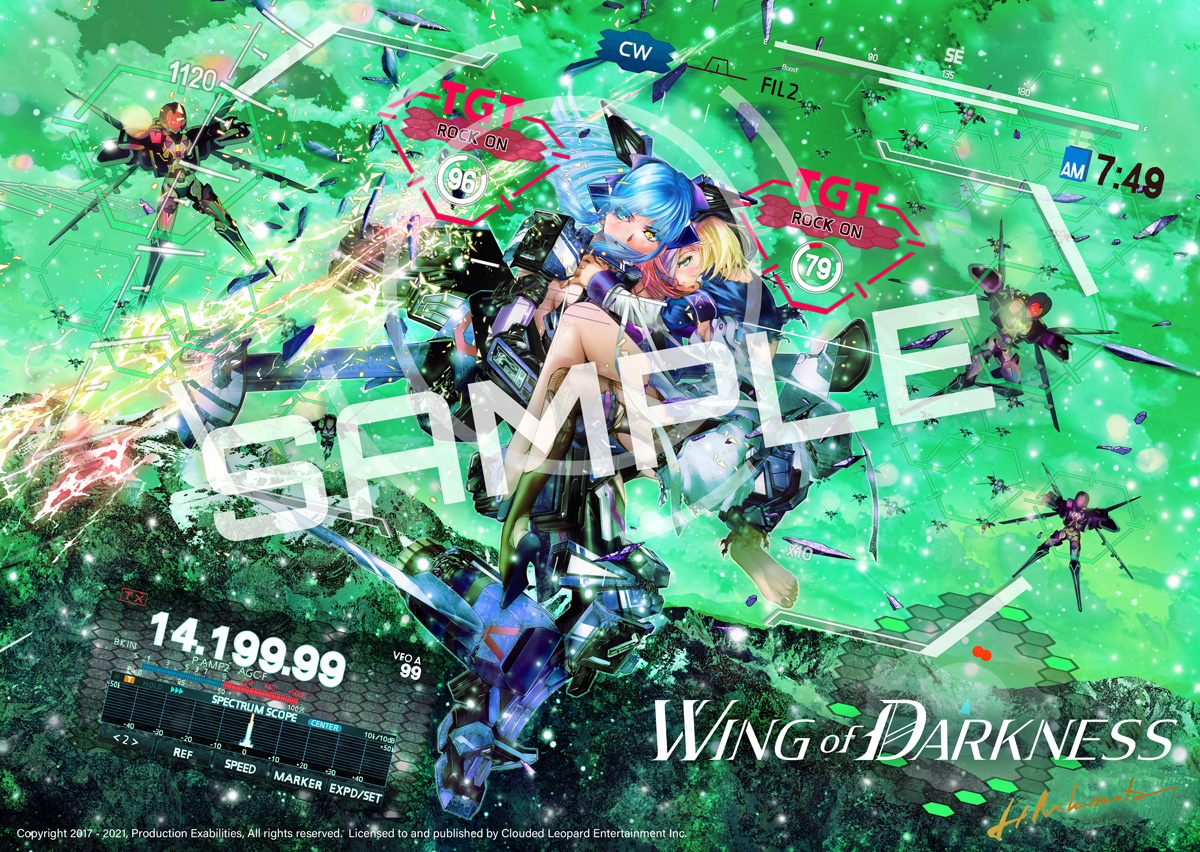 Also in the limited edition: 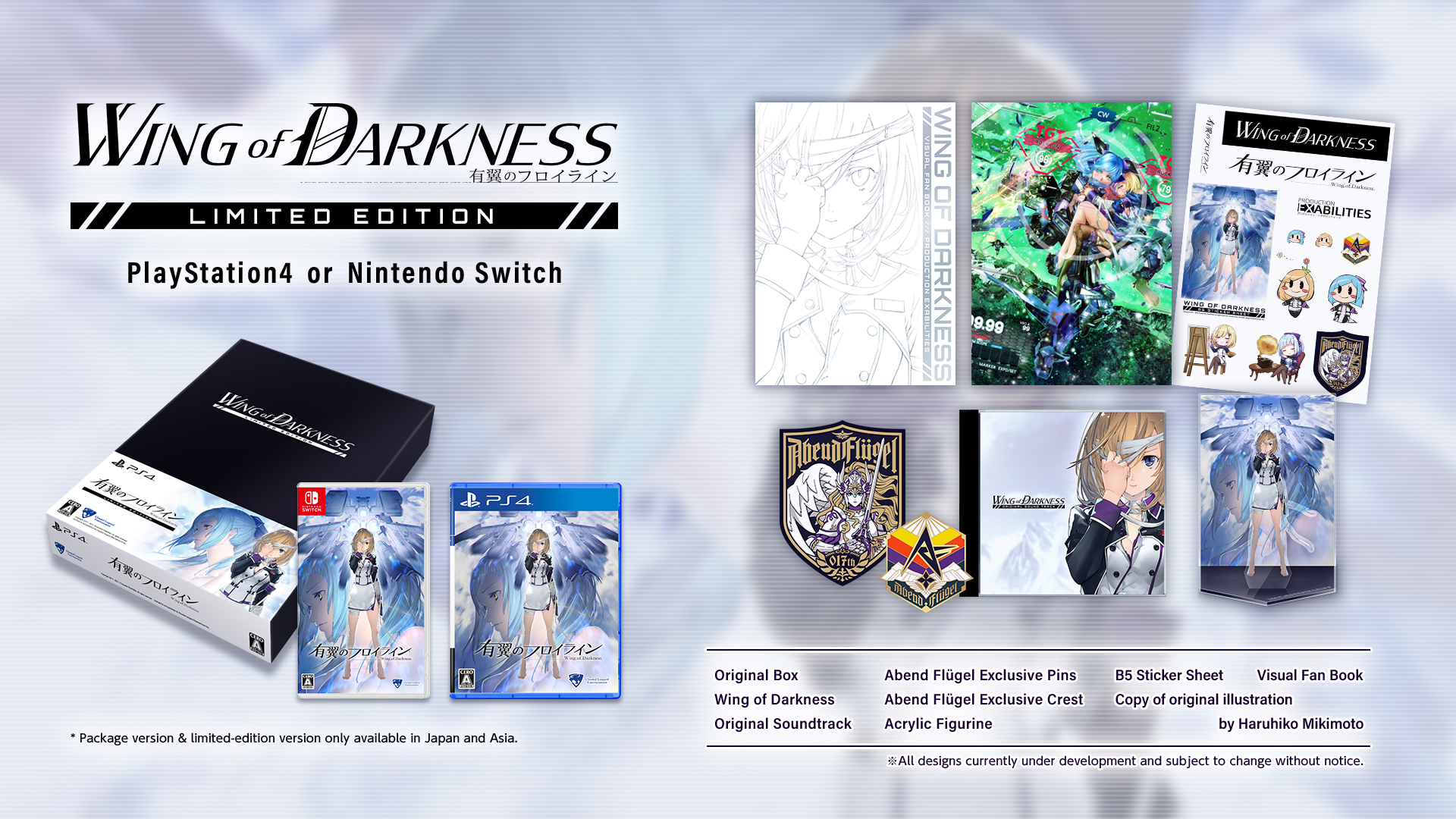