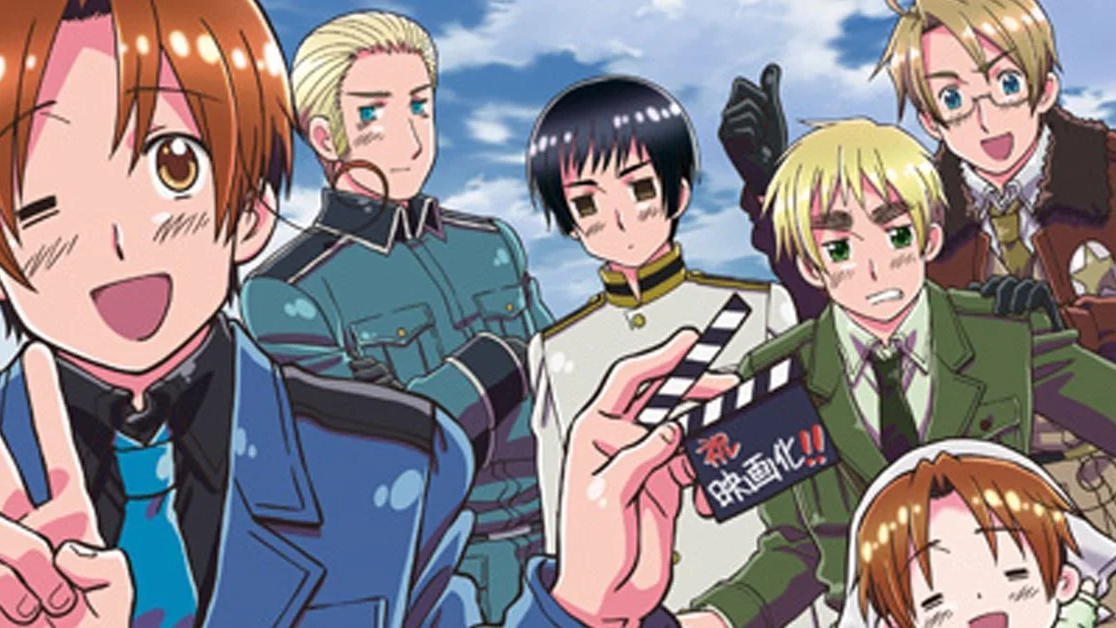 The announcement was made via Himaruya’s Twitter account, and noted that the series will run in Shueisha’s monthly shonen manga magazine Jump SQ. Given the character designs and the “Club” label, the assumption by many is that it will recast these characters as high school age club members.

There’s been a lot of excitement brewing on Twitter, as Hetalia fans look forward to meeting a new cast of characters. However, many are concerned that Prime Minister Club is coming at a bad time, as global and local political tensions are riding especially high. Some class the upcoming series as propaganda for creating likable characters based on politicians, and fear that it will overly romanticize them while glossing over real historical issues.

So far we know very little about the new manga, save for the theme. We don’t know which leaders will be depicted, or from how long ago, though that information looks to be coming very soon. Regardless, many consider the concept to be poorly timed on principle; but others are already in love with the art and ready to find out who’s who in the new manga.