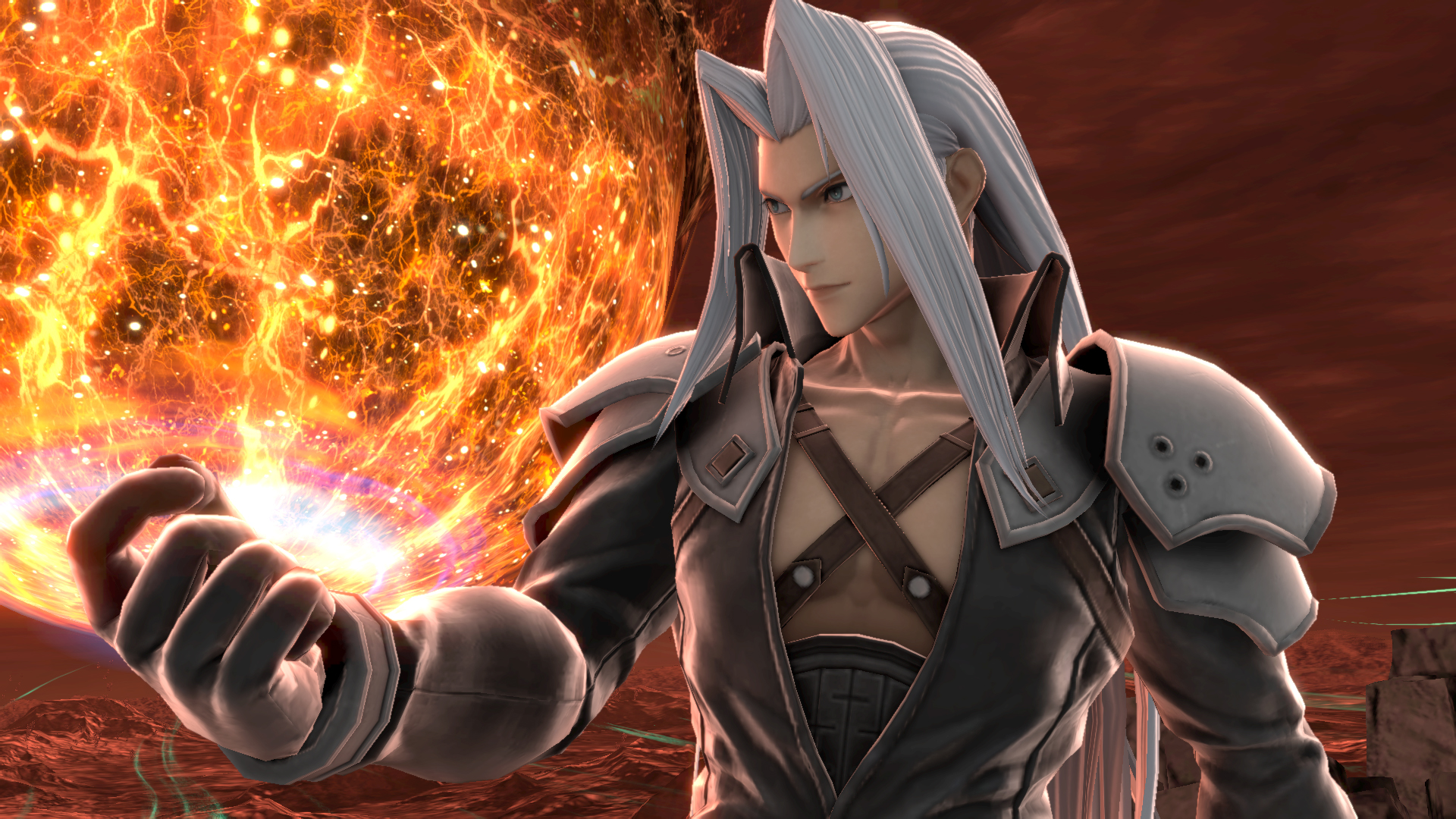 With Cloud already in the mix, it was only a matter of time until Sephiroth hunted him down and challenged him in Super Smash Bros. Ultimate. The new DLC addition was revealed during last week’s The Game Awards, and now he’s officially set to touch down as part of Fighters Pass Vol. 2 on December 22. Sephiroth—who comes with the Northern Cave Stage and new music tracks—will be $5.99 on his own, and the pass is available for $29.99.

As promised, director Masahiro Sakurai came through with an extended video showcase, giving fans the opportunity to learn everything they could possibly want to know about Sephiroth in Smash. You can check that out below if you missed it, followed by a look at new Mii Fighter costumes and accessories that include Barret, Tifa, Aerith, and Geno from Super Mario RPG.