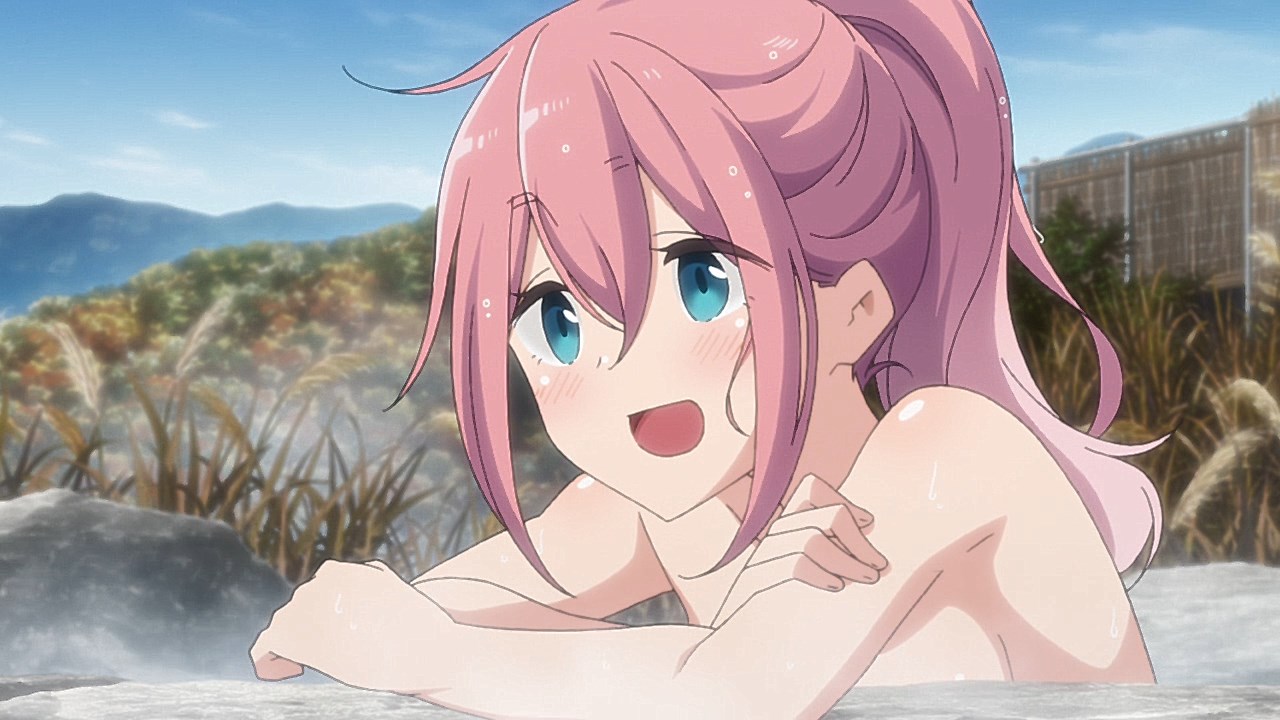 The episode will be available to watch above until November 23, with the third and final episode launching on November 30. 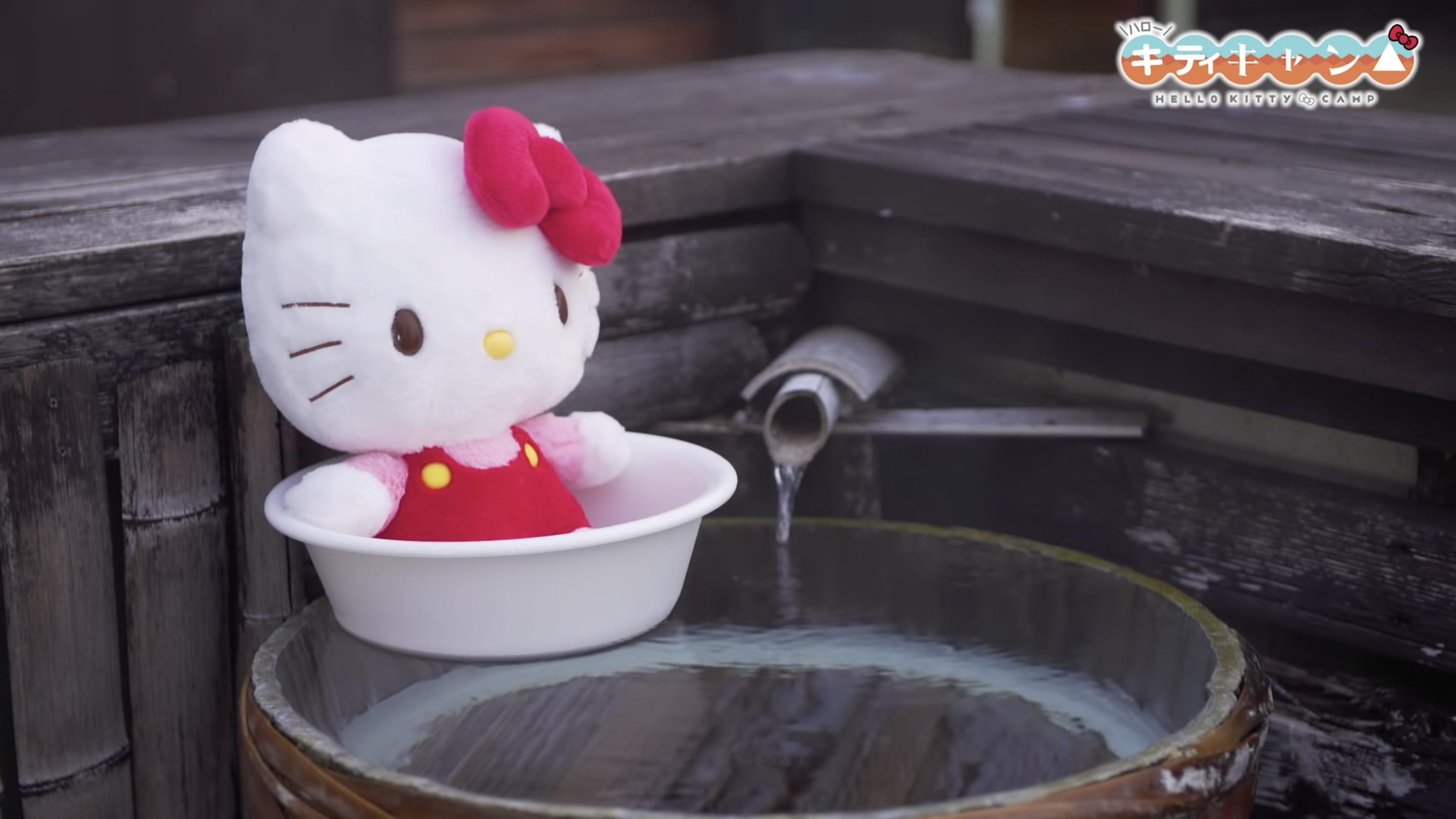