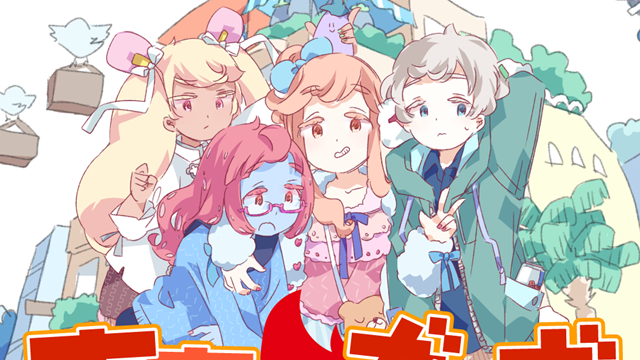 An original short web anime series Tokyo Gumbo will start streaming on November 21, 2020, as a mini-program in “Chara@Koebu” hosted by two anime voice actresses, Riko Kohara and Rin Aira. The program has been aired on TV Aichi (key station) and available on LOCIPO (a video distribution service jointly operated by Nagoya TV stations) and GYAO.

The anime is a new project from the Harajuku PARK store, which actually exists in Harajuku. The store was opened in Harajuku in 2014 as a real store to spread subculture. Since then, various creators have grown up there. Including the TV anime series URAHARA in 2017, it has been sending out information on the themes of Japanese fashion, otaku, and creation.

The story of the two-minute short anime is set in the earth in 100 years after the devastation of the 21st century by environmental destruction, a declining population, growing disparities, and a clash of civilizations. It story follows the daily life of four girls, Karin, Mei, Cacao, and Haruko, who work at Harajuku PARK through the lives with a robot store manager and mysterious visitors. 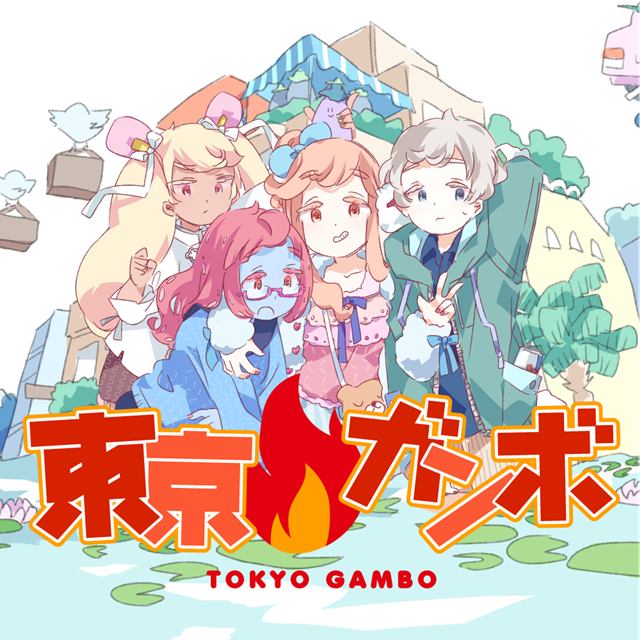 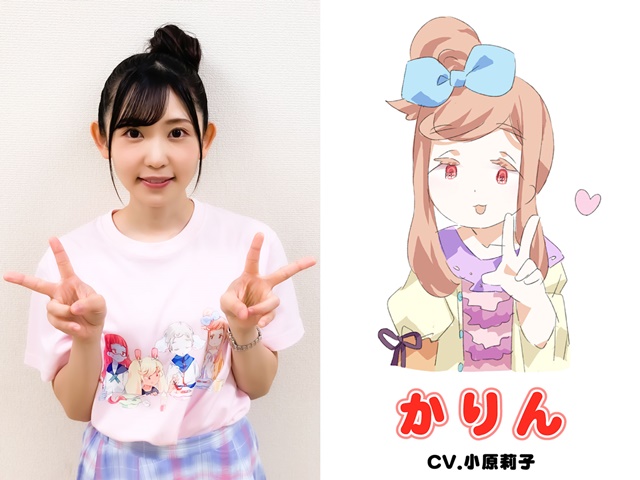 Miku Ito (Miku Nakano in The Quintessential Quintuplets) as Mei: 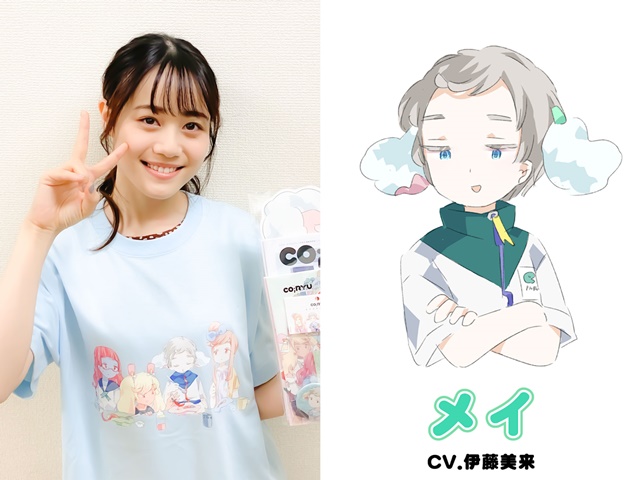 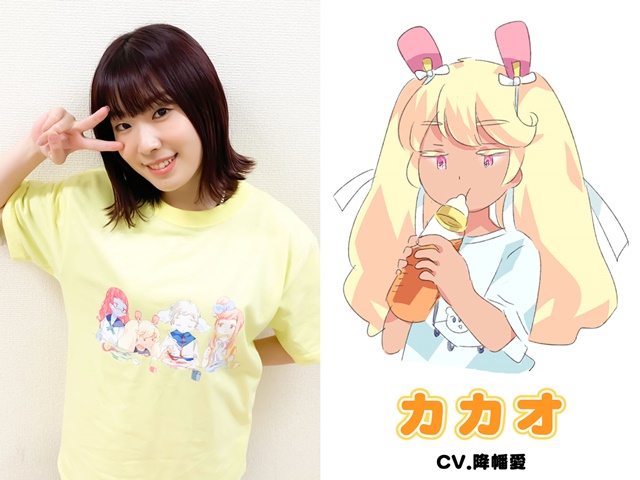 Rin Aira (Raki Kiseki in Aikatsu on Parade!) as Haruko: 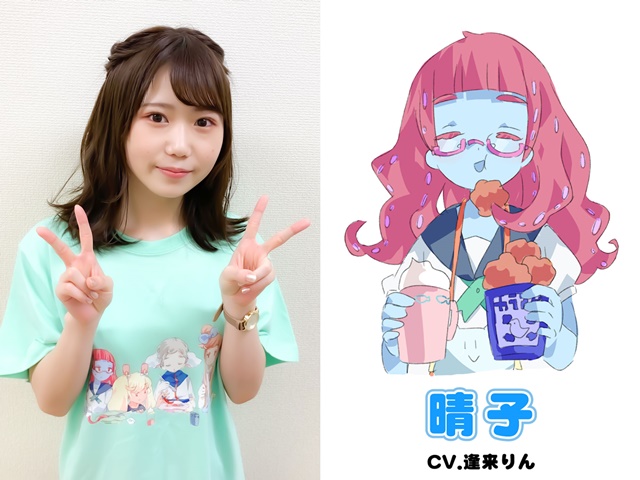 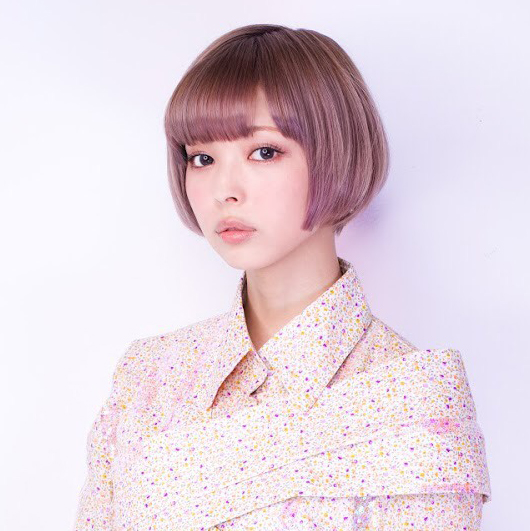