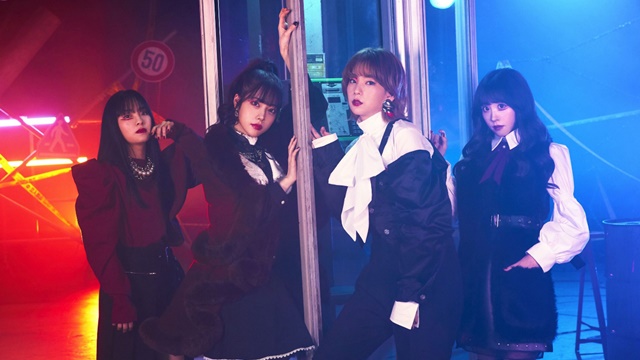 At their online event “BlooDyeLine 2021” streamed on February 20, the four-member vocal & dance performance unit BlooDye, led by Kanako Takatsuki (Hanamaru Kunikida in Love Live! Sunshine!!), announced that their new single “Where you are feat. LITTLE (KICK THE CAN CREW)” is set to be released on April 7, 2021. The dramatic tune has been featured as the Mitsugu version OP theme song for the internationally acclaimed director Mamoru Oshii (Ghost in The Shell)’s new anime project VLAD LOVE.

As a six-member unit consisting of two singers and four dance performers, BlooDye was formed by Kanako Takatsuki in June 2019. They released their first single “Kono Hoshi no Dokokade” (VLAD LOVE starting song) in December of the year. However, all four original dance performers left the unit after the final day of their debut’s first anniversary concert program “1st Anniversary Live BlooDyeLine at OPENREC.tv” on August 18, 2020. Then, two new dance performers, Anna Ichioka and Yui Sakurai who were chosen in an audition, newly joined in December 2020. “BlooDyeLine 2021” was their first event as a four-member unit.

The music video for “Where you are feat. LITTLE (KICK THE CAN CREW)” is also BlooDye’s first video performed by its current four members together. It expresses their message, “Although there are times when we are apart, our hearts are connected no matter where we are.” In addition, as its title suggests, LITTLE from Japanese hip hop group KICK THE CAN CREW makes a guest appearance.

“Where you are feat. LITTLE (KICK THE CAN CREW)” MV: 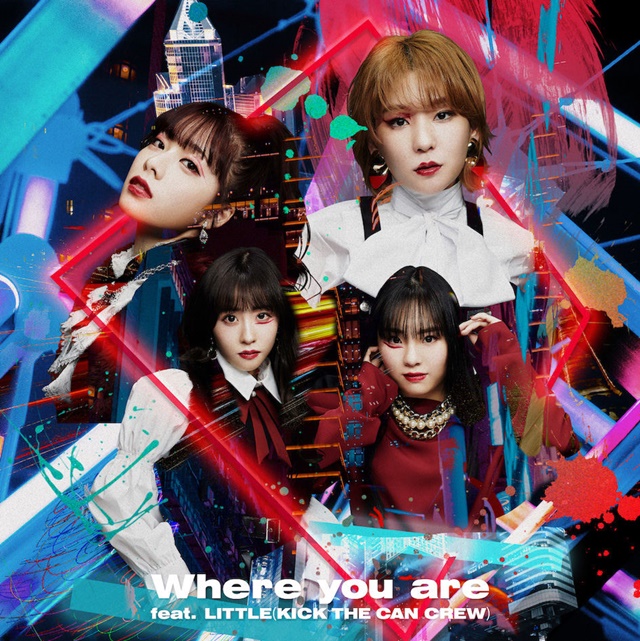 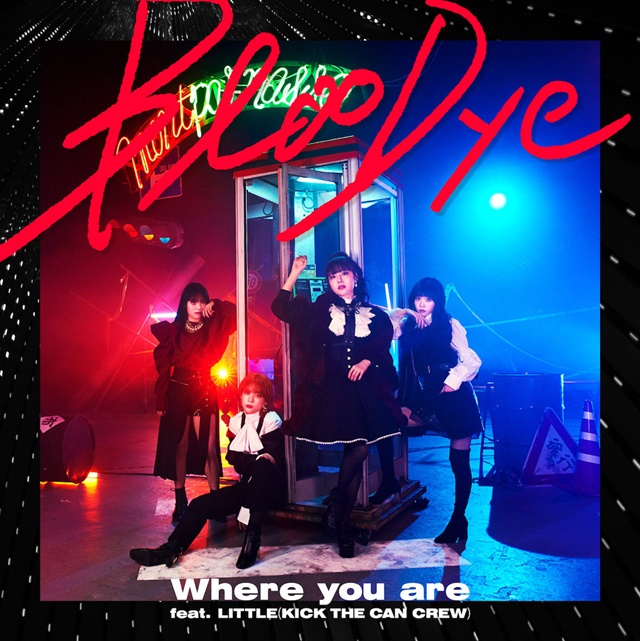 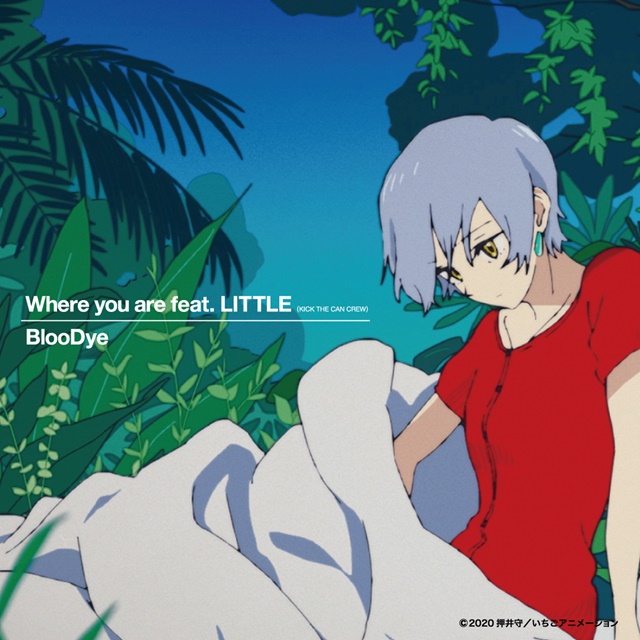 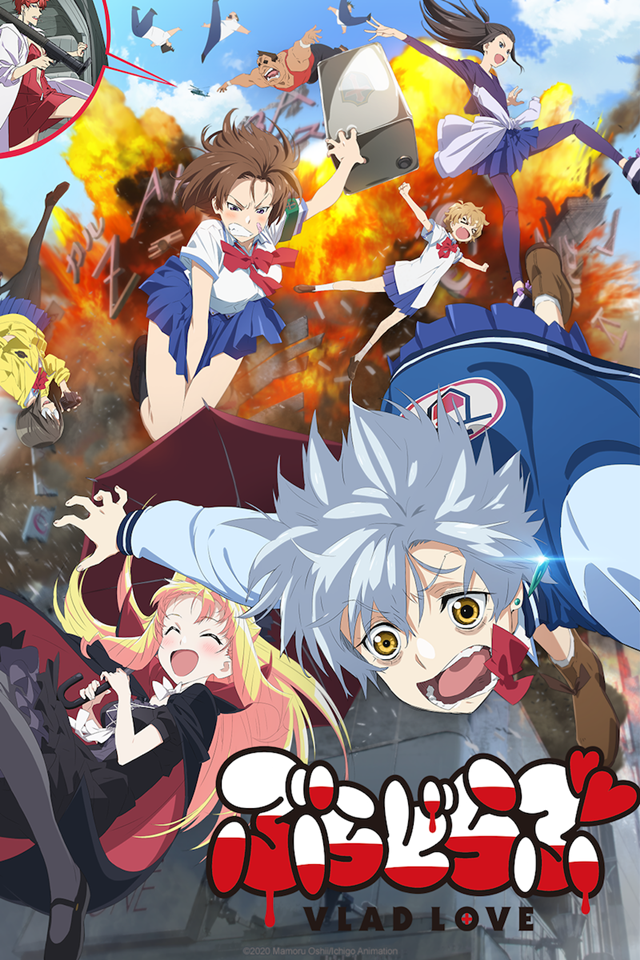