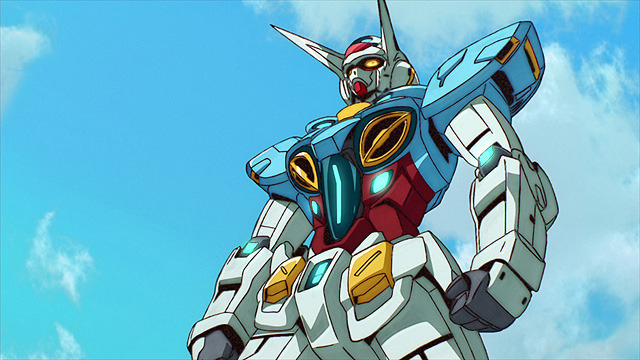 It was announced at the opening ceremony of “GUNPLA EXPO TOKYO 2020 feat. GUNDAM conference” held in Shinjuku today that Reconguista in G III: Uchu kara no Isan / Legacy from Space, the third chapter of the five-part compilation film project based on Sunrise’s 2014-2015 TV anime Gundam Reconguista in G is set to be released in the summer of 2021.

The TV anime directed by Yoshiyuki Tomino, one of the original creators of the first Mobile Suit Gundam TV series in 1979-1980, was aired for 26 episodes in Japan from October 2014 to March 2015.

Two years after the broadcast, the compilation film project was announced in 2017. Its 96-minute first chapter Reconguista in G I: Ike! Core Fighter / Go! Core Fighter was released in November 2019, then its 94-minute second chapter Reconguista in G II: Bellri Gekishin / Bellri’s Fierce Charge followed in February 2020. Tomino has served as the general director for the film project.

Poster visual for the first chapter: 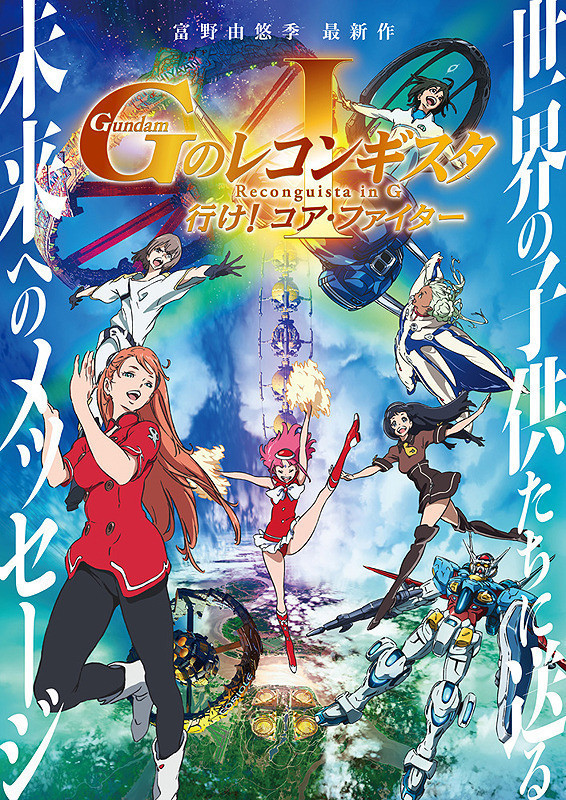 Poster visual for the second chapter: 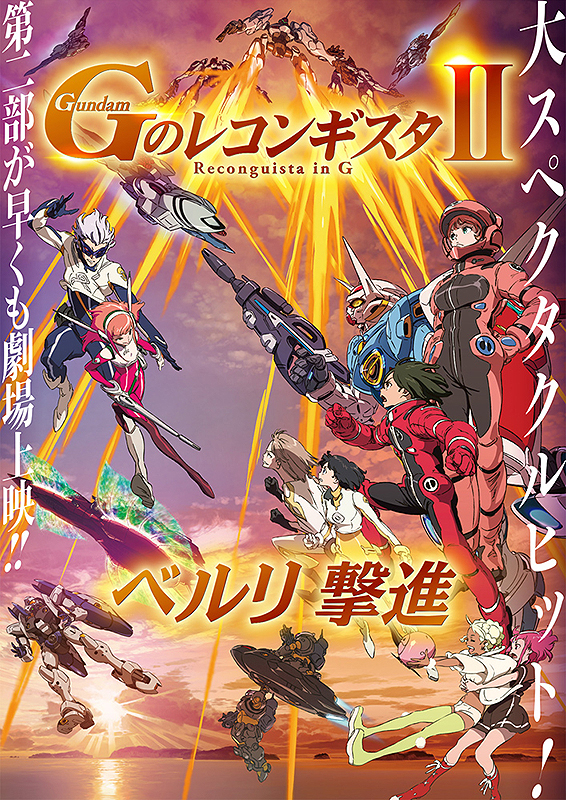