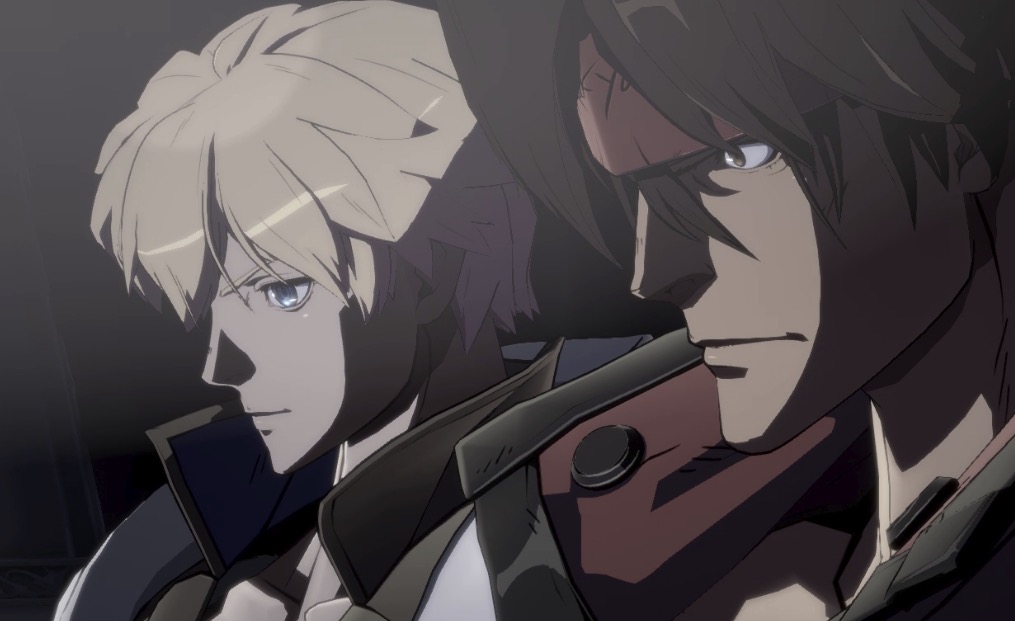 Guilty Gear -Strive- is looking to give players a lot of options when it launches, and a bunch of them are on display in a new game modes trailer. Check out the footage below for a look at everything you can do in both single and multiplayer modes, from enjoying the story to crafting your own avatar for online play and beyond.

Here’s the Japanese version of the trailer:

Guilty Gear -Strive- hits PS4, PS5, and PC on April 9, but those who go for the Deluxe and Ultimate Edition versions on consoles will be able to dig in three days earlier.