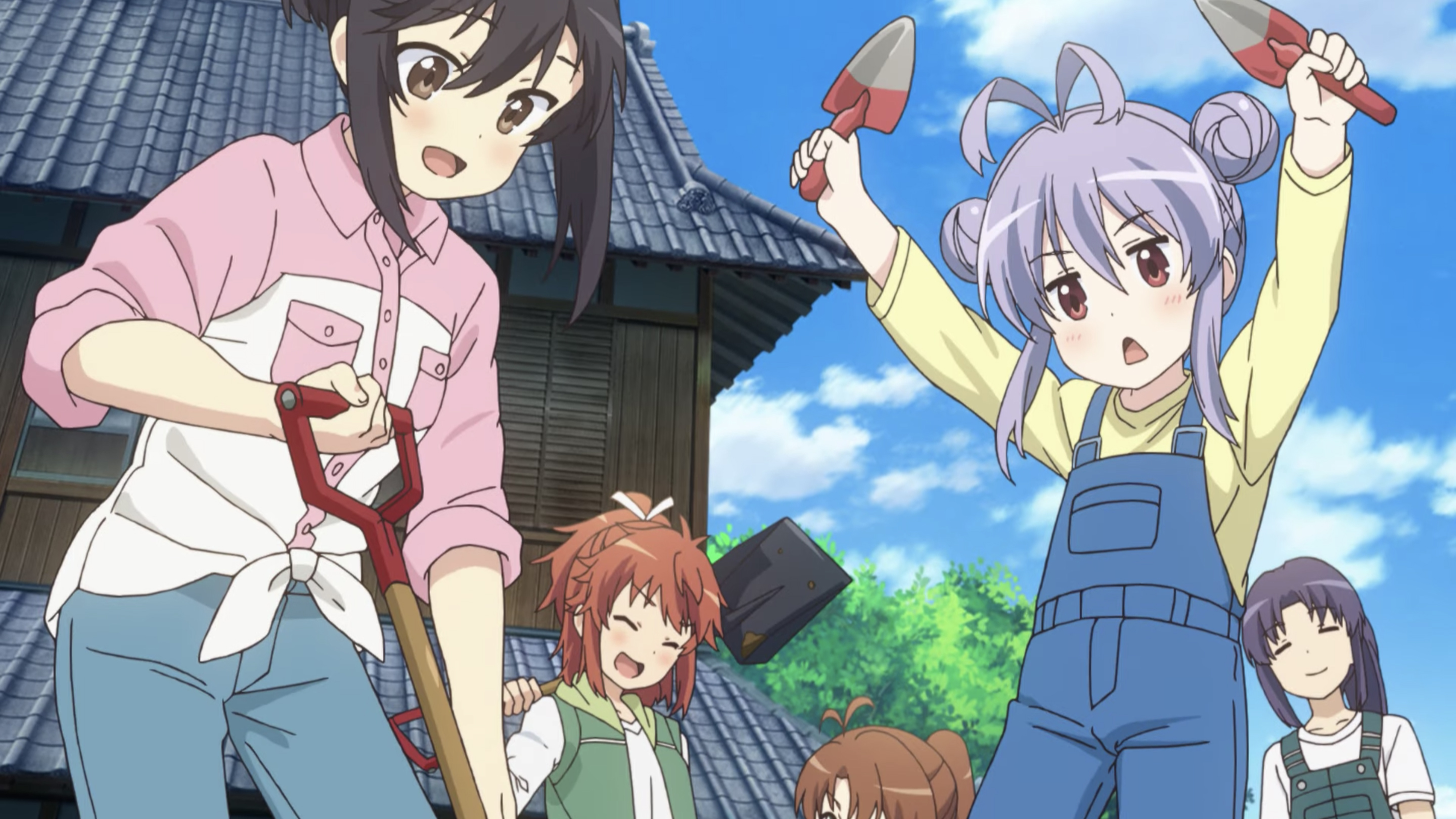 Mornings will be brighter with Renge greeting us with a sweet Nyanpasu starting January 10 in Japan. To give a taste of what’s to come in the third season of Non Non Biyori, two short new trailers were released, a 15-second trailer previewing the opening theme song “Tsugihagi Moyou (Patchwork Design)” by nano.RIPE, and a 30-second trailer the ending theme song “Tadaima (I’m Back)” from the main four voice actors of the series