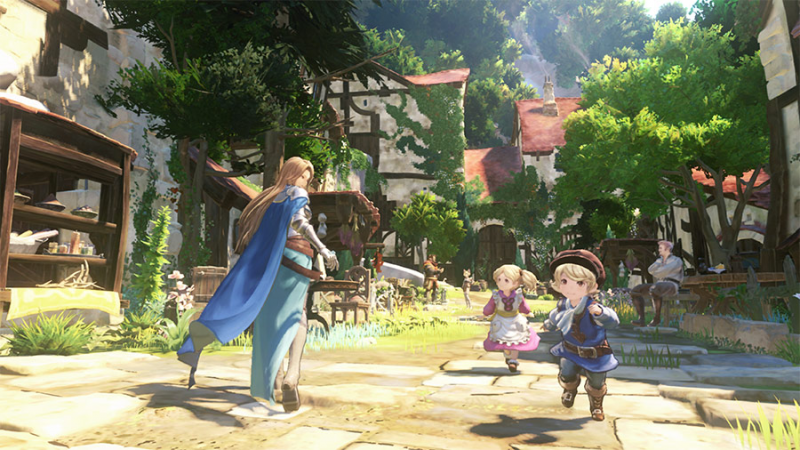 This year marks the 7th anniversary of Granblue Fantasy, so Cygames has plenty planned to keep everyone busy this year. The company shared an update on the official website, laying out a bunch of different plans for the coming months, including a special celebratory live stream.

The Granblue Fantasy 7th Anniversary Special stream is set to kick off on March 7 at 6:00pm Japan Time (1:00am PT / 4:00am ET). In addition to info on the 7th anniversary update, Cygames will go into plans beyond the anniversary, giveaways, and more.

The link to the live stream will be provided at a later date, so stay tuned for more.