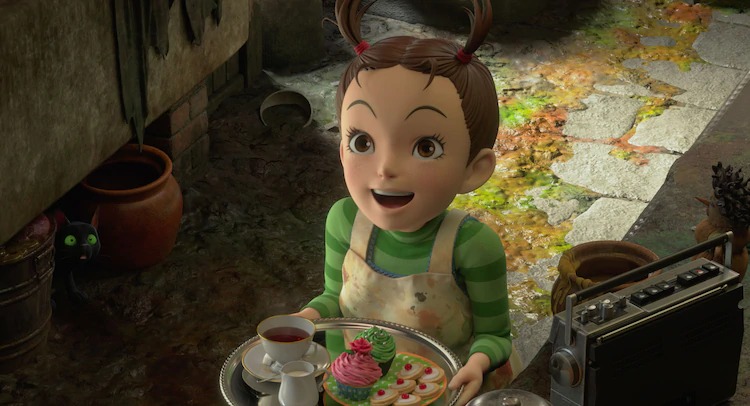 With the next Studio Ghibli film on the horizon, director Goro Miyazaki, son of the legendary Hayao Miyazaki, is talking to the Japanese press about his upcoming TV anime film Earwig and the Witch, which is scheduled to be broadcast on NHK on December 30. In an interview with Comic Natalie, Miyazaki goes into why he chose to break tradition and animate the film in 3DCG, explaining that “there was no future for this studio if I was just copying what they had done.”

Miyazaki, having worked on CG animation before on with Polygon Pictures on Ronja, the Robber’s Daughter, decided to adapt Earwig and the Witch as CG because he didn’t want to just copy the Studio Ghibli style that his father and Toshio Suzuki popularized. He also felt “Studio Ghibli needed to do something new.” 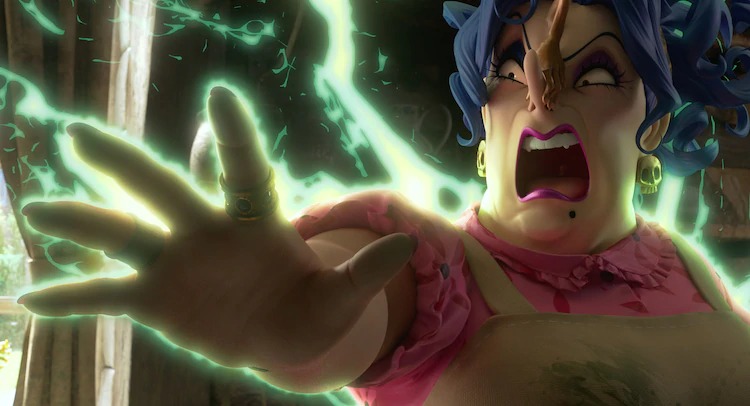 “Studio Ghibli is the anime studio Toshio Suzuki help found to get Hayao Miyazaki’s work made. But, that doesn’t mean the two men will continue to carry Ghibli on forever, does it? When I thought about it, I knew that there was no future for this studio if I was just making copies, well-done copies, but copies. That’s when I thought to do it CG.”

Miyazaki “felt that one of the things that frustrated [him] was the fact that 3DCG technology in Japan hadn’t quite become mainstream in the movie industry.” Which, due to his past on Ronja, helped him decide to use a different method of animation than Studio Ghibli was known for, using Kubo and the Two Strings as the inspiration behind the style and technique. 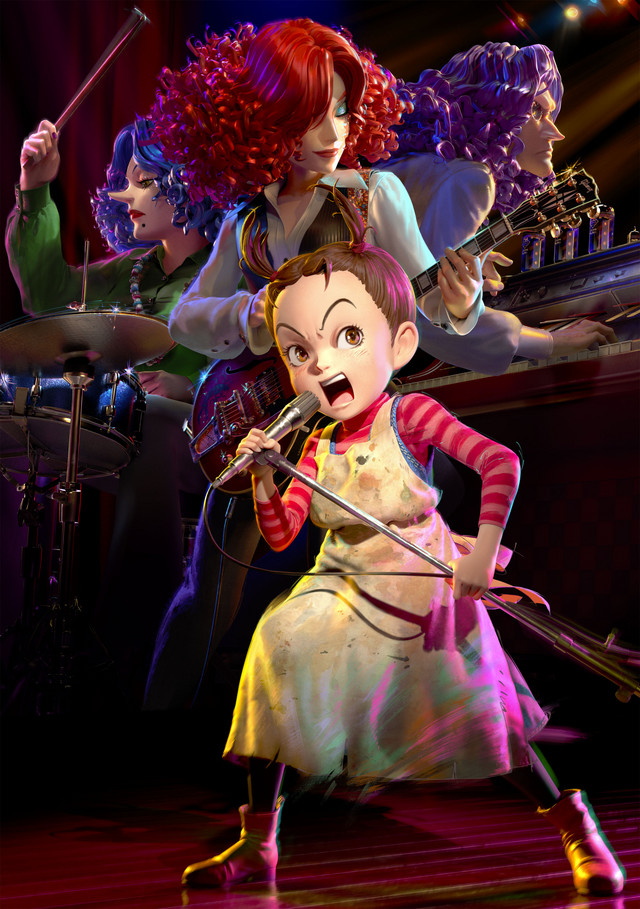 Earwig and the Witch will be broadcast on NHK on December 30 as an anime film, with GKIDS releasing the film in the US sometime next year theatrically. GKIDS describes the film as such:

Growing up in an orphanage, Earwig has no idea that her mother had magical powers. Her life will take a new turn when a strange family takes her in, and she is forced to live with a selfish witch.