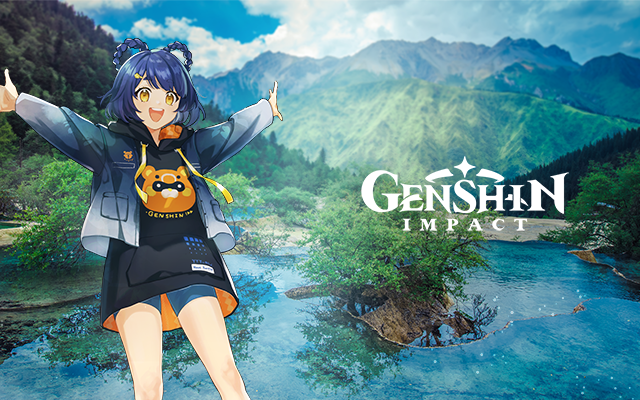 Japan’s Google Play Best of 2020 winners have been revealed, and one of the most popular games of the year came out on top. Taking home the Best Game of 2020 honors is none other than miHoYo’s Genshin Impact, which also appeared as a runner-up in the Users’ Choice Award category.

Other mobile games from the platform that made a splash this year include Project Sekai: Colorful Stage! feat. Hatsune Miku, which won the Users’ Choice Award; Dragon Quest Tact, which won the Exciting Award; Sky: Children of Light, which won the Indie Award; Pokémon Café Mix, which won the Cute & Casual Award; and Disney: Twisted Wonderland, which came away with the Creative Award for the year.

Outside of games, Japan’s Best App of 2020 was SmartNews, and the most voted manga app, naturally, went to Demon Slayer: Kimetsu no Yaiba.