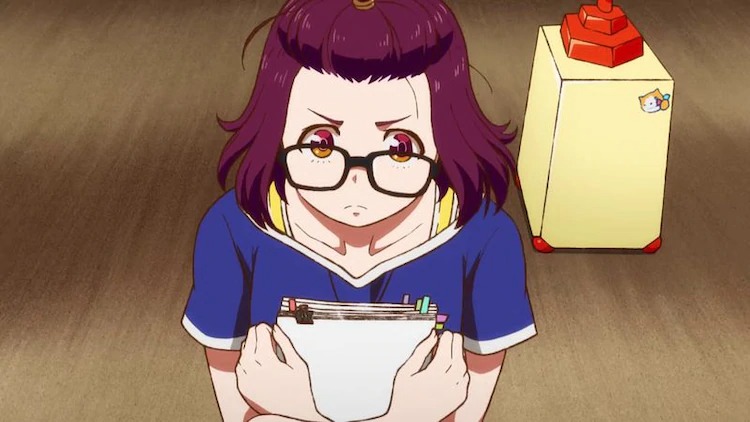 The second teaser trailer for the upcoming joint Bones and Orange anime studio production Godzilla Singular Point was released today giving us a first listen to the character’s voices, more shots of Jet Jaguar, and the reveal of the ending theme “Blue” by Polkadot Stingray.

Godzilla Singular Point will be directed by Atsushi Takahashi (assistant director of Spirited Away) at Bones and Orange. The series is scheduled to broadcast on Tokyo MX in April 2021 with a worldwide stream on Netflix before its Japanese broadcast.