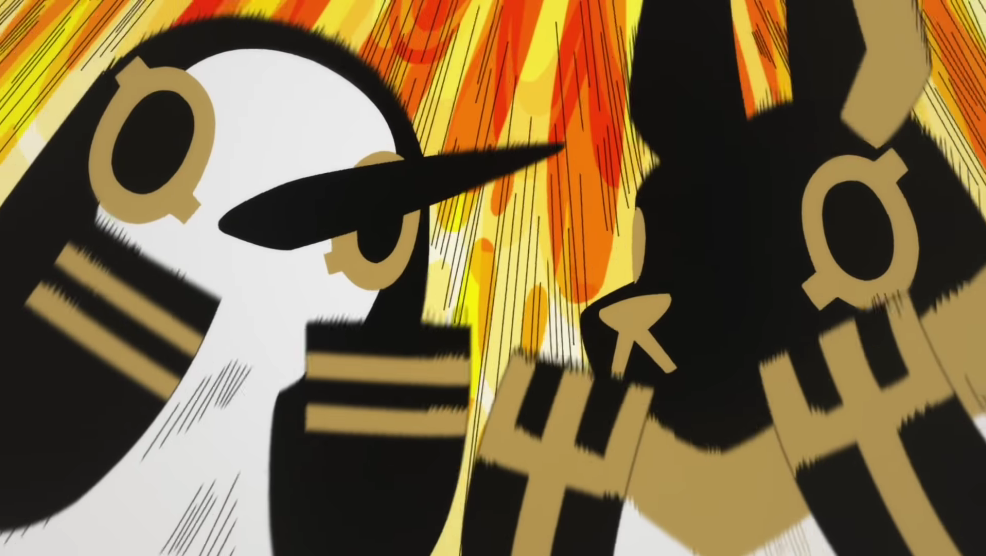 The gods of ancient Egypt are preparing to party down, because a new trailer has been published for To-totsuni Egypt Shin, an upcoming web anime featuring the social media mascot characters developed by yuka that re-imagine the Egyptian pantheon as cute little critters leading laid-back lives.

Set in a world where the gods of ancient Egypt live free and lackadaisical lives, To-totsuni Egypt Shin follows the everyday adventures of the Egyptian pantheon, including: Bastet, who loves to sing and dance; Medjed, who is always expressionless; Horus, who works a part-time job; Set, who loves causing mischief; and Ra, who tends to set out on journeys and then come back half-way through them. 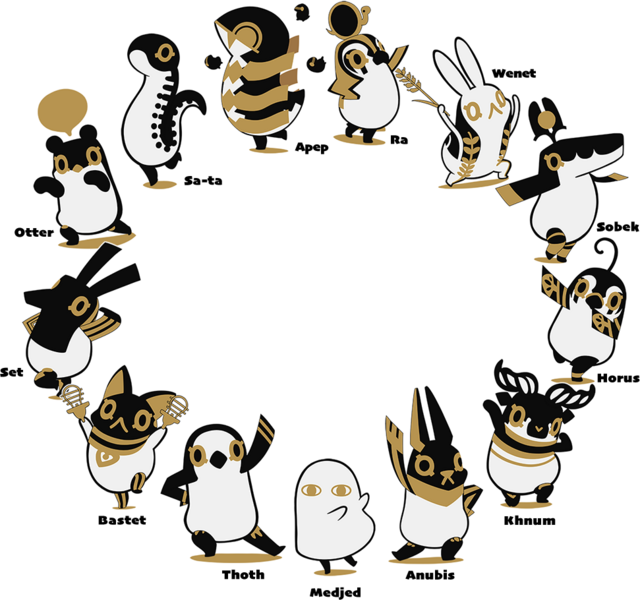 To-totsuni Egypt Shin is directed by Katsuya Kikuchi and features animation production by Typhoon Graphics. The series will begin streaming in Japan on sites such as U-NEXT, d Anime Store, ABEMA, FOD, GYAO!, DMM.com and more beginning on December 07, 2020.