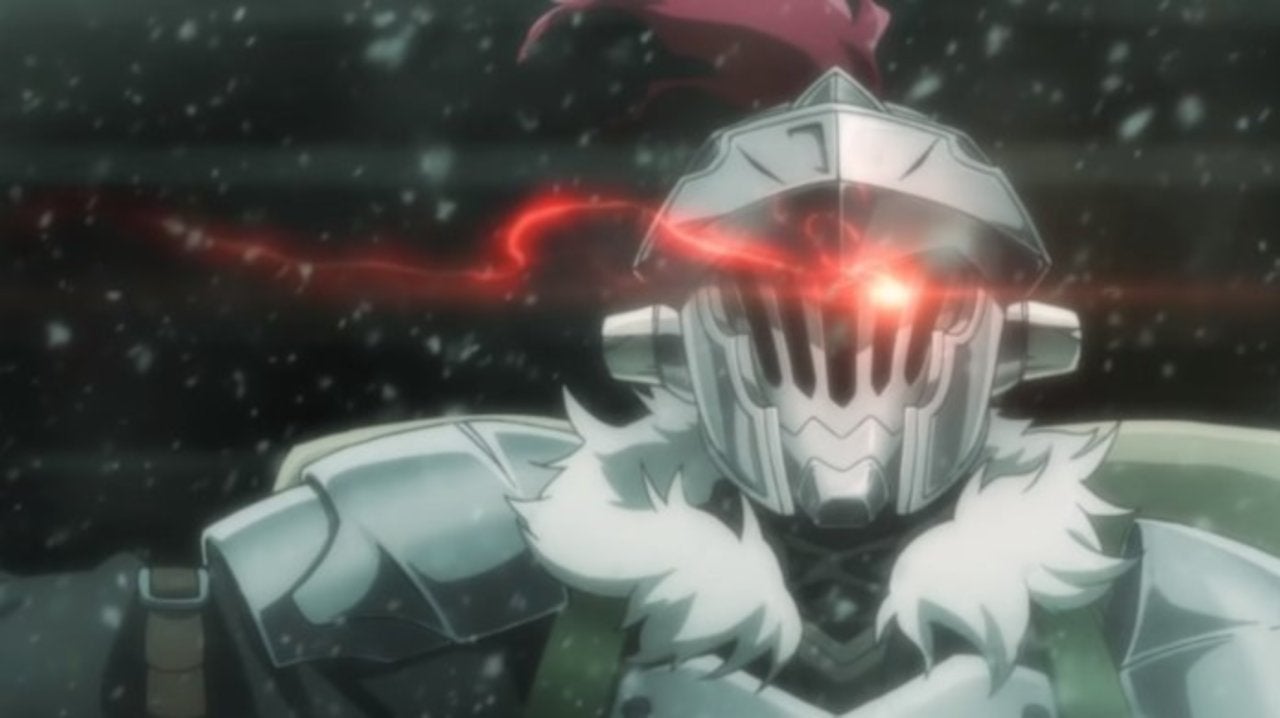 During the GA Bunko 15th anniversary celebrations tonight, it was revealed that a GOBLIN SLAYER season 2 TV anime is currently in production! The adaptation, which previously spawned the first TV anime season and anime film, continues to adapt the light novel series written by Kumo Kagyu and illustrated by Noboru Kannatsuki. A teaser visual for the new season was released. 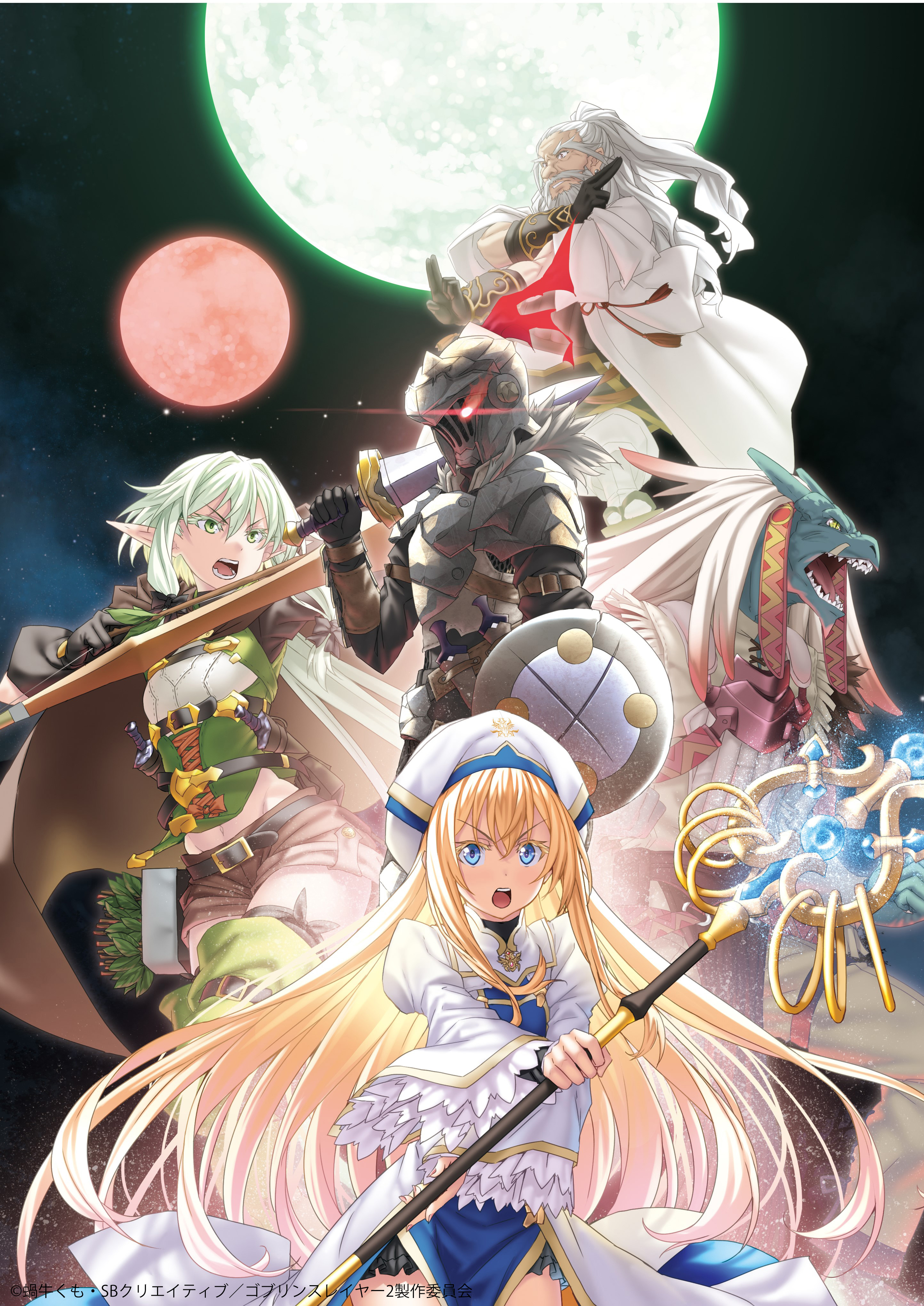 “I’m not saving the world. I just kill goblins.” Rumor has it that, in a certain guild in the middle of nowhere, there is an extraordinary man who has climbed all the way to the Silver rank just by killing goblins. At the same guild, a priestess who’s just become a new adventurer has formed her first party… and the man who ends up rescuing that party when they get into trouble is none other than the Goblin Slayer.