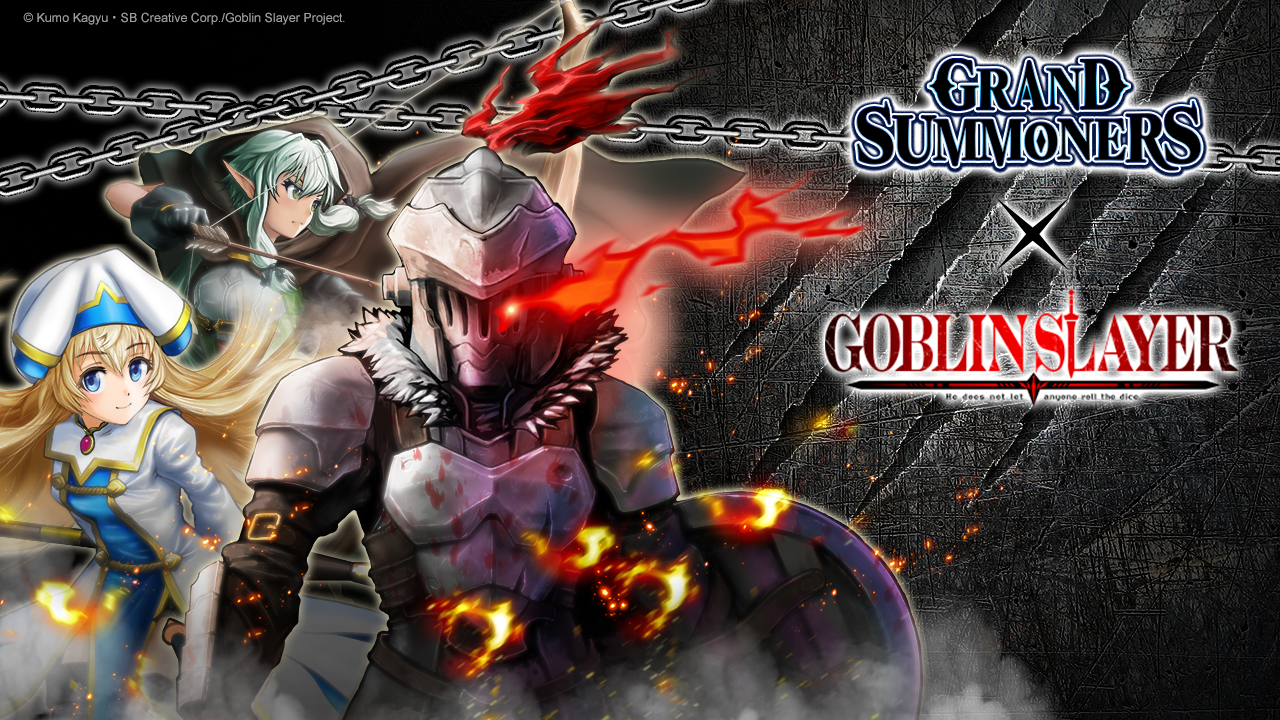 GRAND SUMMONERS players, get ready for the return of a fan-favorite collaboration! Starting today, GOBLIN SLAYER is officially back in the mix and massively upgraded in a powered-up collaboration that runs from November 13 to December 10.

Everyone that joins GRAND SUMMONERS will get a chance to win a ★5 Limited GOBLIN SLAYER units for FREE every day during the month-long crossover. 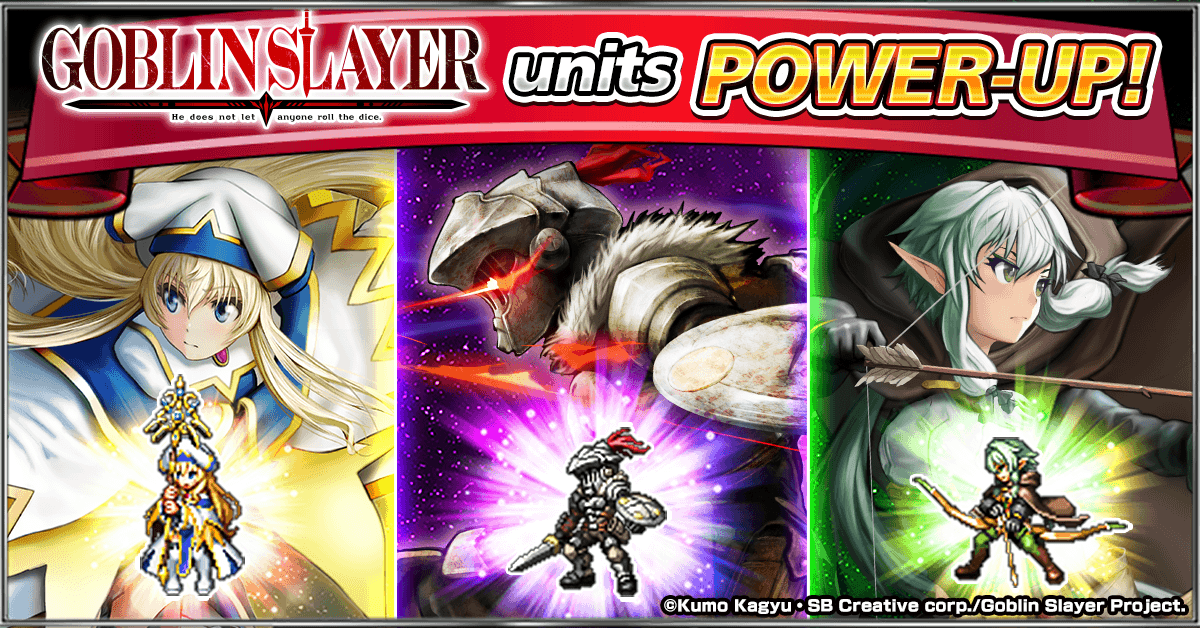 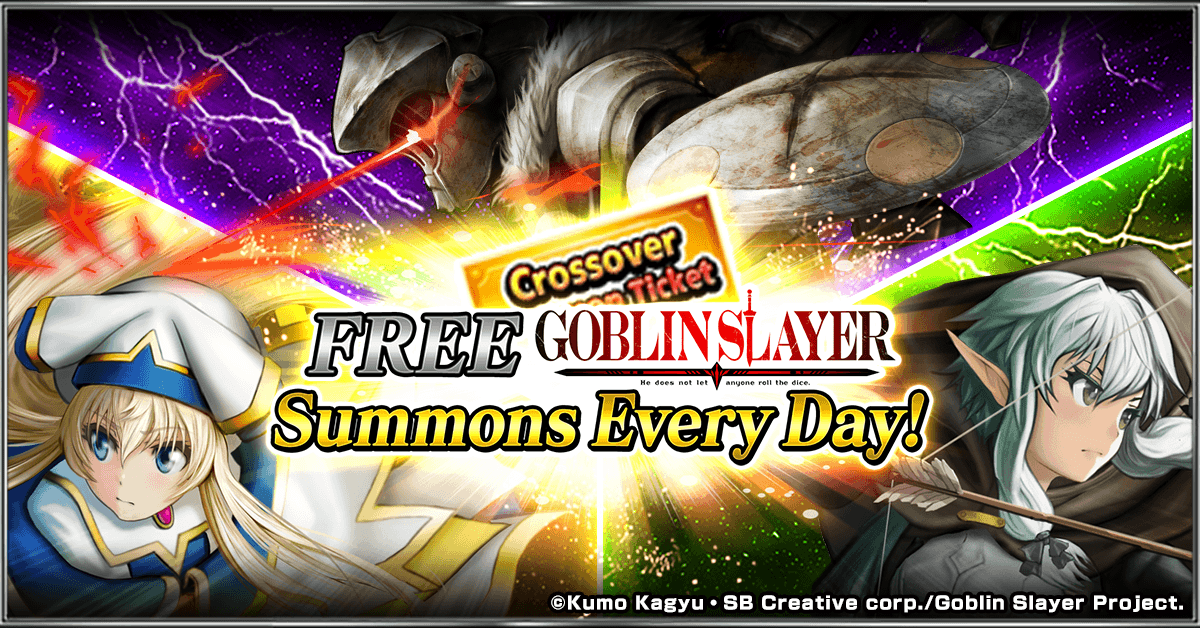 More features to look forward to:

Players get a daily chance to summon 5-star GOBLIN SLAYER units for free for the entire crossover! Play every day to complete your GOBLIN SLAYER team!

Illustrations that look like they’re straight from the Anime series bring the GOBLIN SLAYER characters to life!

For the first time ever in Grand Summoners, all three crossover units can be upgraded to 120 LUCK! Farm Goblin Slayer’s advanced quests to collect rare gems that can MAX their LUCK to 120! 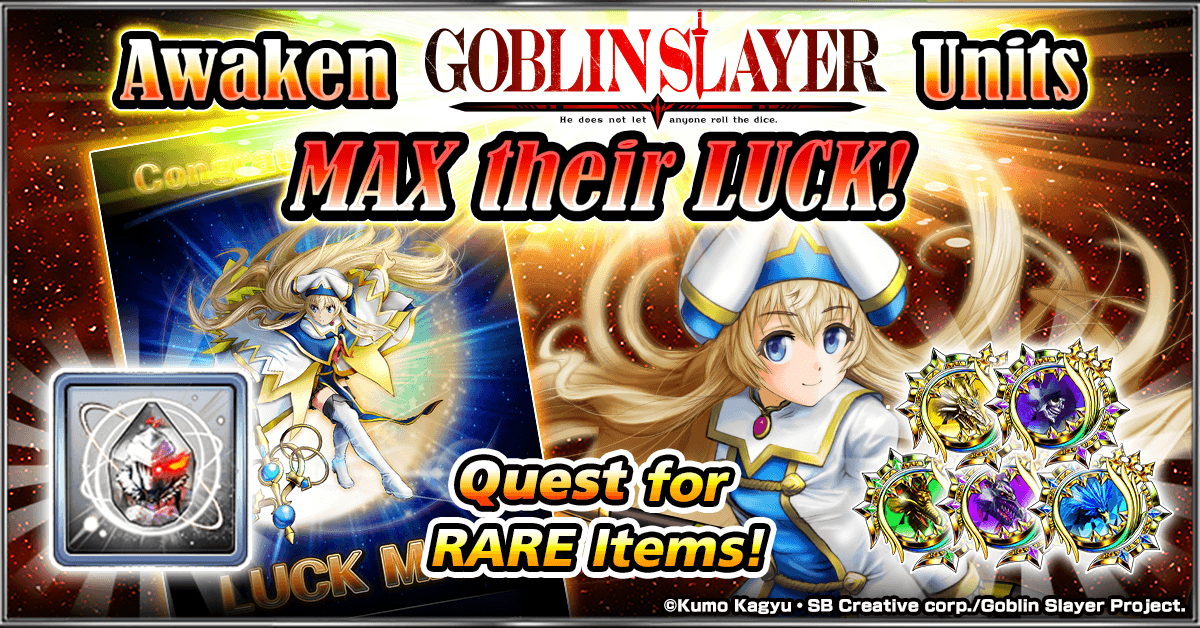 With this massive update, players can now customize units by allocating their LUCK points to various stats, boosting units Attack, Defense, Arts and even adding a second crest to your favorite legends!

Crossover characters — like Goblin Slayer Units — have a special advantage of being upgradable to 120 LUCK! Having more LUCK will earn more rare item drops during quests so you can get more out of every battle!

Get limited-time GOBLIN SLAYER-inspired equipment items for Goblin Slayer, Priestess and High Elf Archer! These can be acquired by playing the exclusive Goblin Slayer event. 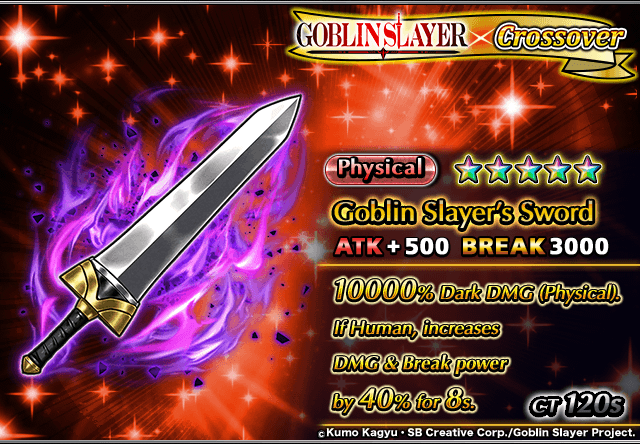 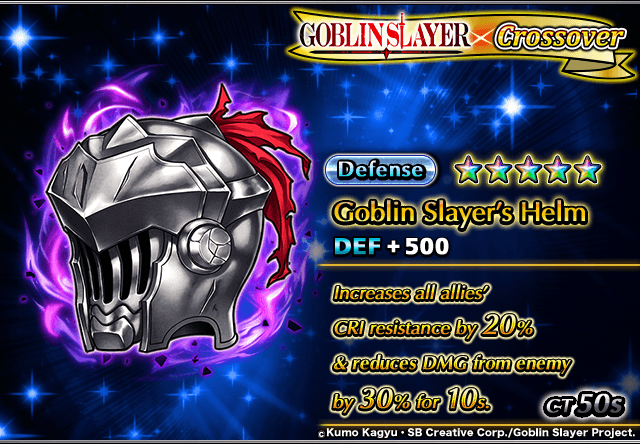 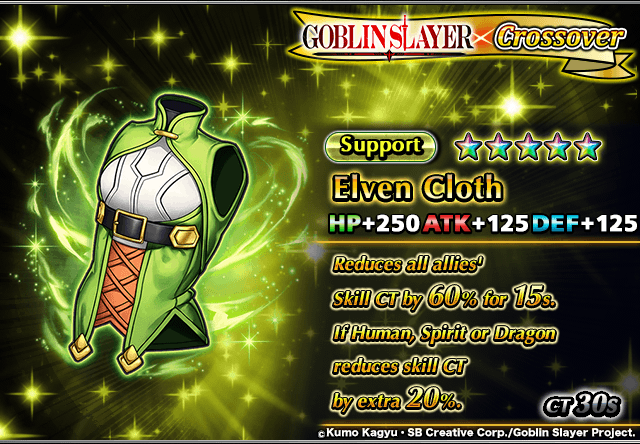 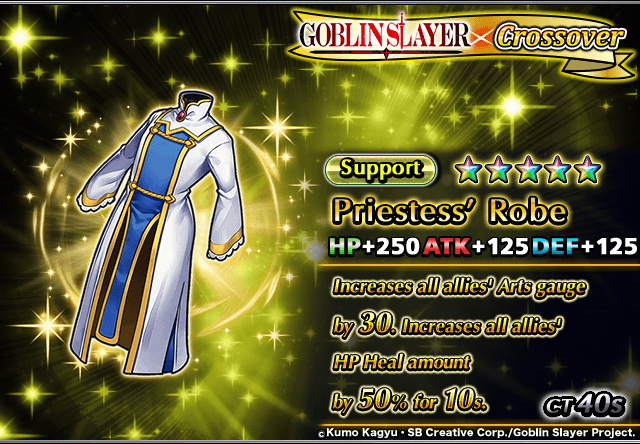 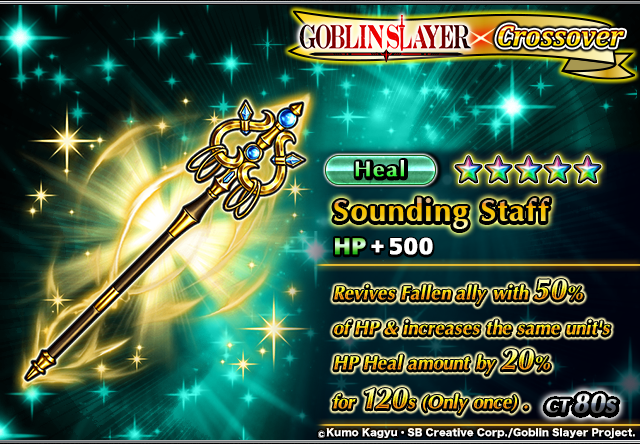 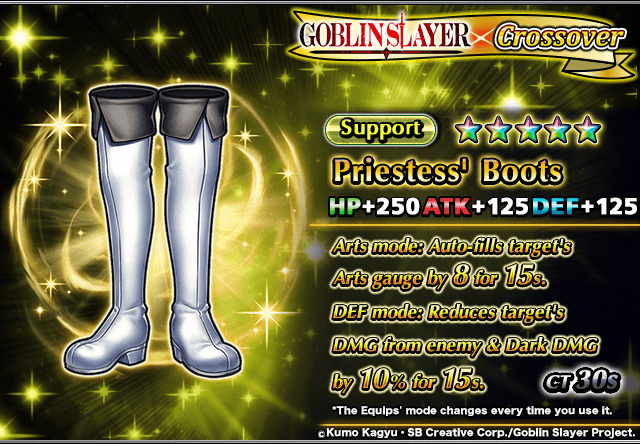 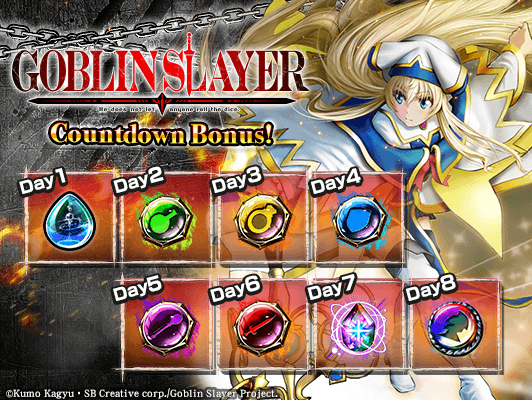 The Goblin Slayer crossover features all-new voiceovers from the original voice actors. Collect all seven crossover units to listen to their iconic anime catchphrases and original character lines in Japanese!

For more on Grand Summoners, check out this behind-the-scenes documentary: