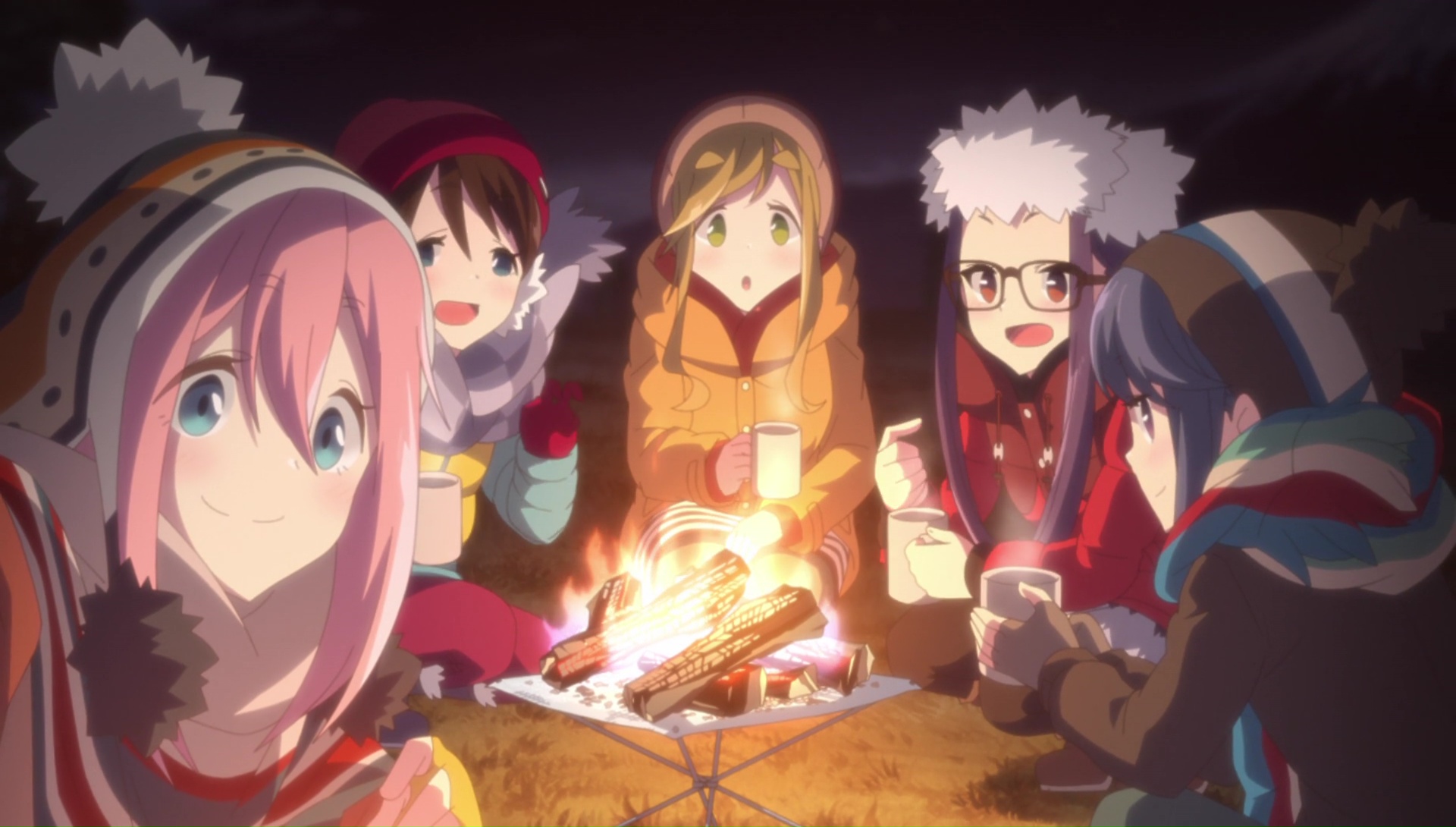 Laid-Back Camp is all about seeing the sights and enjoying the world around you while taking it easy. If you’re more of a road-tripper than a camper, though, there are new options open to you — in the form of official Laid-Back Camp rental cars.

The cars are a collaboration between the series — currently entering its second season — and rental car companies operating near Mr. Fuji Shizuoka Airport. Two are up for grabs: a Silver Nissan Serena with Rin art on the hood, and a white Toyota Sienta featuring Nadeshiko front and center. Both cars are fully wrapped, with more character art on the sides: 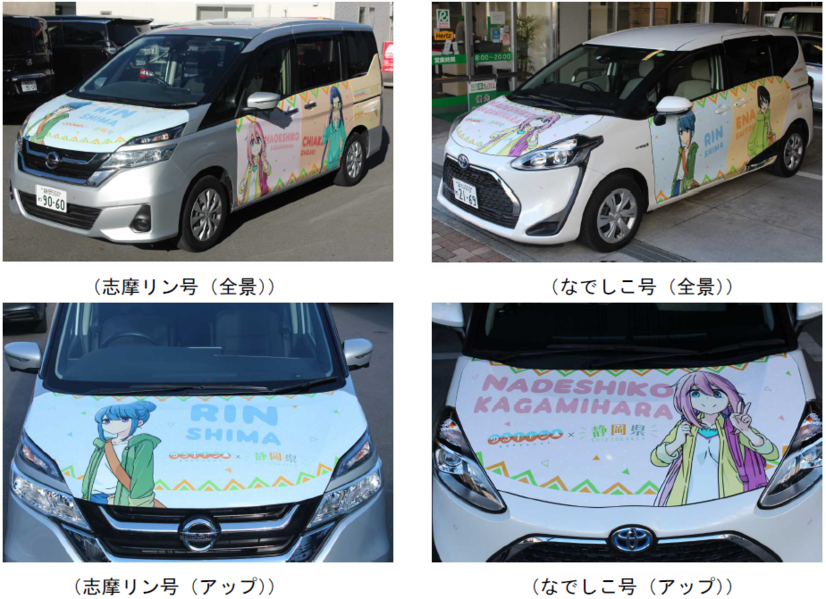 The cars will be rentable from Shizuoka Airport until March 31.

Additionally, Mt. Fuji Shizuoka Airport is currently playing host to a Laid-Back Camp event. Visitors can buy goods, take photos with character panels, and see art and materials from the making of the show. There will also be autograph sessions with voice actors.

The event runs at the airport until February 28, then moves to Roadside Station Fujikawa-rakuza from March 3 to March 28. This, and the rental cars, are part of a continued collaboration between the show and Shizuoka Prefecture.