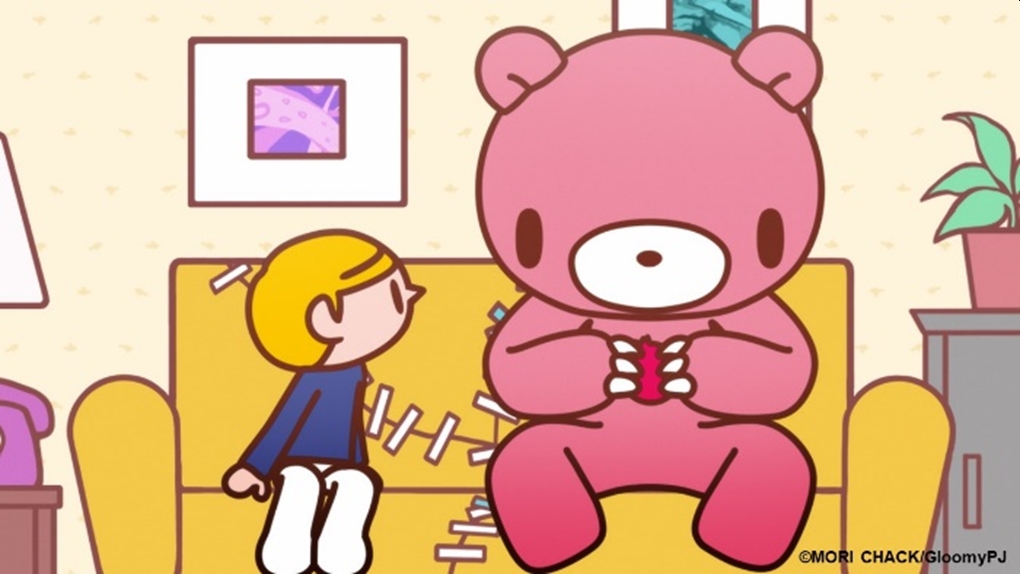 Originally revealed back in December, the GLOOMY BEAR anime has locked in a premiere date. Based on the character created by Mori Chack, Gloomy the Naughty Grizzly will kick off on Tokyo MX in Japan on April 12 at 12:57am, and the series will also be available globally as it airs via Gloomy’s YouTube, Twitter, and Instagram. 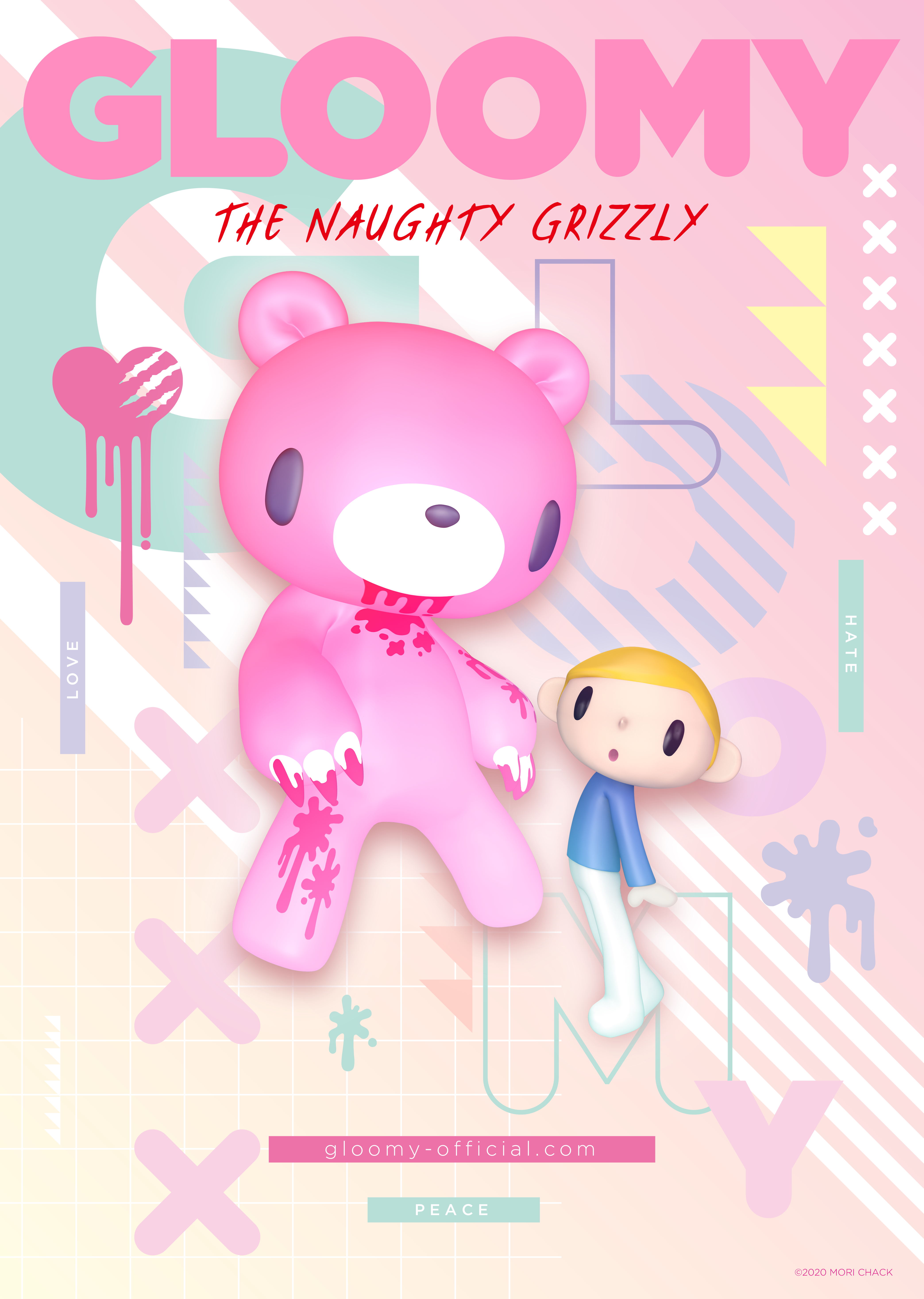 In December, the official channel shared a trailer and a promo clip focusing on GLOOMY’s creator Mori Chack and the 20-year buildup to the anime.