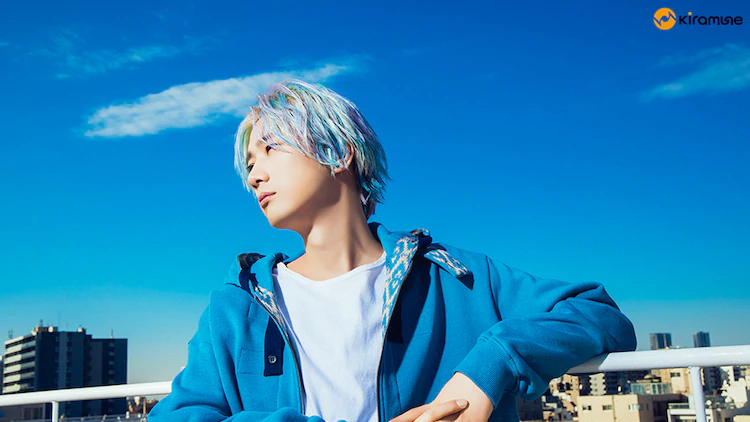 given star Takuya Eguchi is making the jump into a music career. The voice actor/singer announced his solo debut this week, working with record label Kiramune.

Eguchi appeared as Akihiko Kaji in the popular music-centric series given, and has also had major roles in Re:ZERO -Starting Life in Another World-, KONOSUBA — God’s blessing on this wonderful world!, and IDOLiSH7.

The video will be broadcast tomorrow, January 16, on seven outdoor VISION screens across Japan. Exact locations of the broadcast can be found on the official Kiramune website.

Eguchi’s debut mini-album will be available both in a standard version and a deluxe edition. The latter will include a Blu-ray featuring music clips, trailers, and a making-of documentary.

More details will be announced at a later date. For now, we know Eguchi’s first mini-single will drop on April 21.