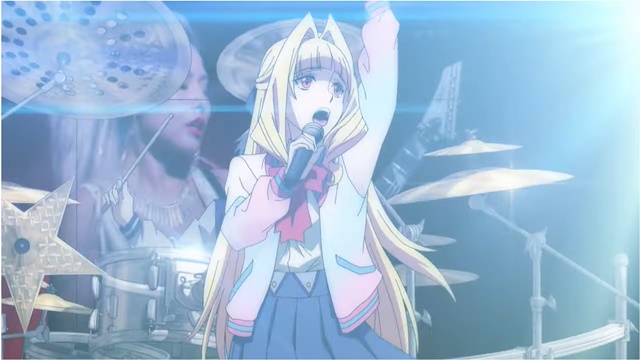 According to the anime’s official Twitter, no motion capture was used in the making of this clip. The animation director himself filmed the band’s performance and all the animations were drawn based on the footage.

The band was formed in 2016, then made their major debut from Victor Entertainment in the following year, and has been active worldwide, including the performances at the Wacken Open Air heavy metal festival in Germany and Bloodstock Open Air in the UK. The anime’s producer made an offer to LOVEBITES for their overwhelming presence and power, but also for their fateful band name, their all-female band composition which is appropriate for “Girl Meets Girl”, one of the themes of the anime.

“When I stumbled upon the video of LOVEBITES, the five members overlapped with the girls who are the main characters in VLADLOVE. Dressed in white outfits and playing fierce metal music, this heretical entity is a perfect fit for the theme song of this unorthodox anime. More than anything else, the band’s name seems to fit the anime!” 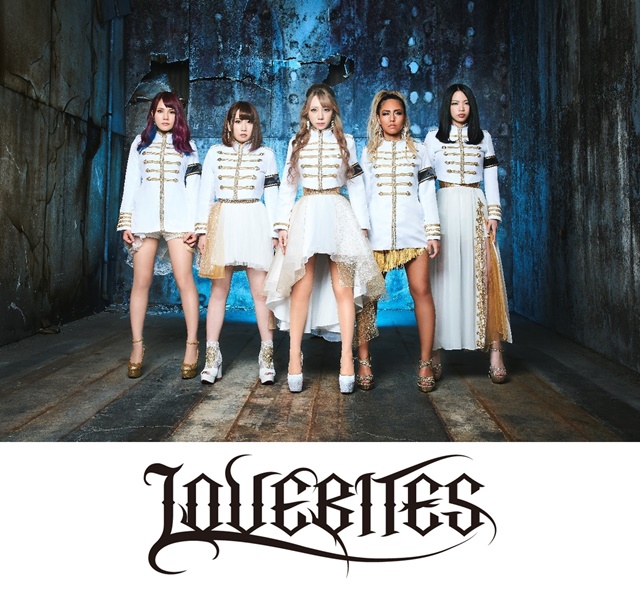 VLADLOVE is a 12-episode slapstick comedy series. Oshii serves as the executive director, producer, and screenplay writer, alongside his Urusei Yatsura mate Junji Nishimura as the director. Kenji Kawai, who has collaborated with Oshii for decades, of course, provides the soundtrack music.

The anime was originally scheduled to be released during this year but has been postponed to an unknown future date due to the COVID-19 outbreak. As reported, the anime’s premiere screening is scheduled to be held at the United Cinema Toyosu theater in Tokyo on December 28, 2020. Prior to the event, the special edition of the anime’s first episode will be streamed for free on its official YouTube channel on December 18, 2020. 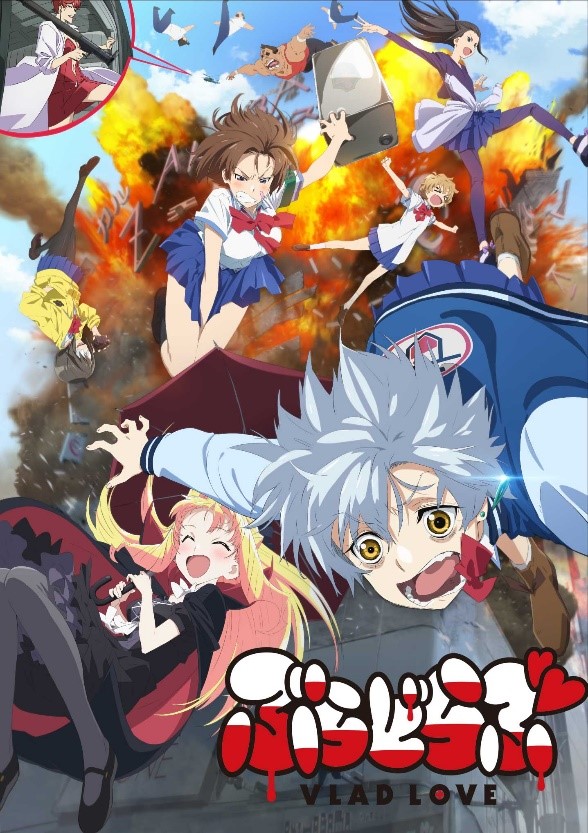 Mitsugu Bamba is a high school girl who finds meaning in donating blood. She frequently visits a blood bank to donate blood, despite being harshly treated by the nurse. One day, she encounters a beautiful girl who looks like she’s from overseas at the blood bank. The pale girl looks like she’s about to faint any minute, but then, she starts destroying the blood bank. The girl loses consciousness and Mitsugu takes her home…