Warner Bros. Japan has officially teamed up with SUNBORN Network to reveal a new TV anime based on the Girls’ Frontline mobile strategy game, known as Dolls’ Frontline in Japan. The Girls’ Frontline anime will be produced by Asahi Production and is currently lined up for a broadcast and streaming debut sometime in 2021.

To celebrate the announcement, original game artist Dyoyuanjun whipped up some illustrations of the four T-Dolls from AR Team, M4A1, M16A1, M4 SOPMOD II, and ST AR-15. You can see them together above, and get a closer look at each individual illustration below. 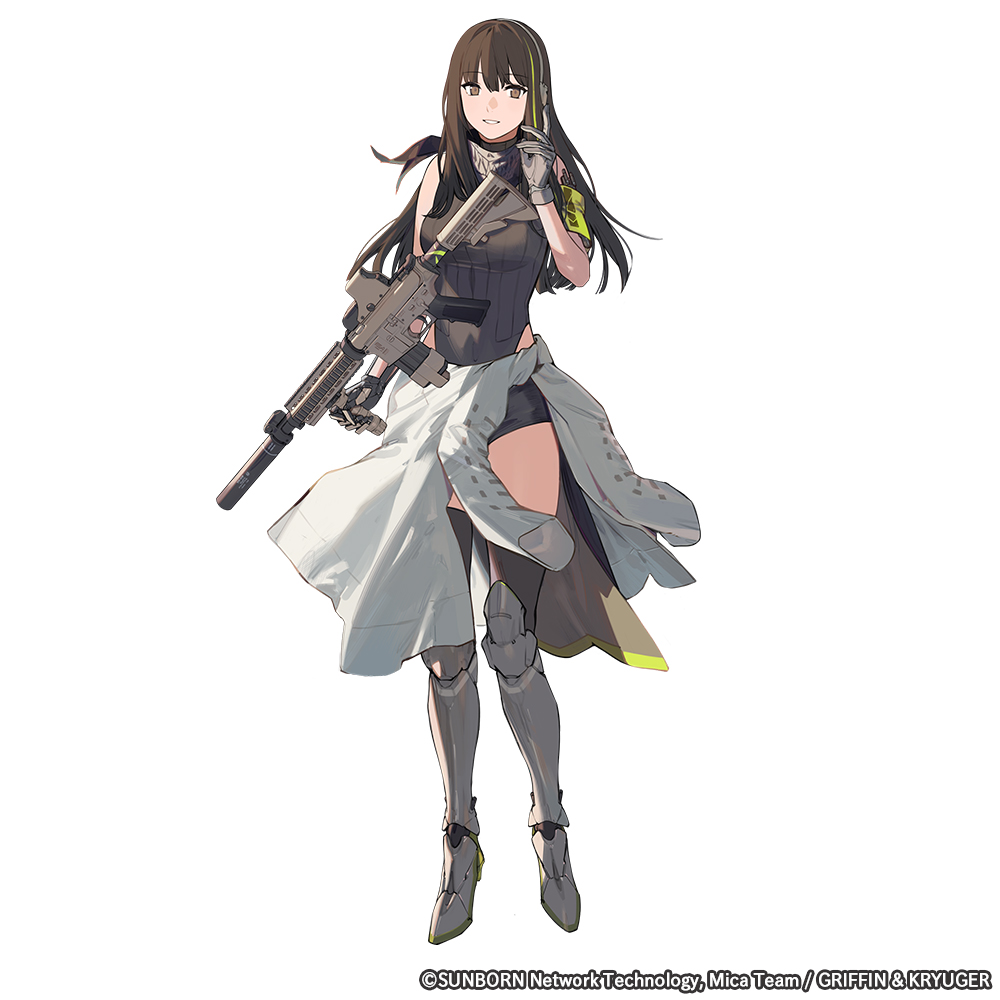 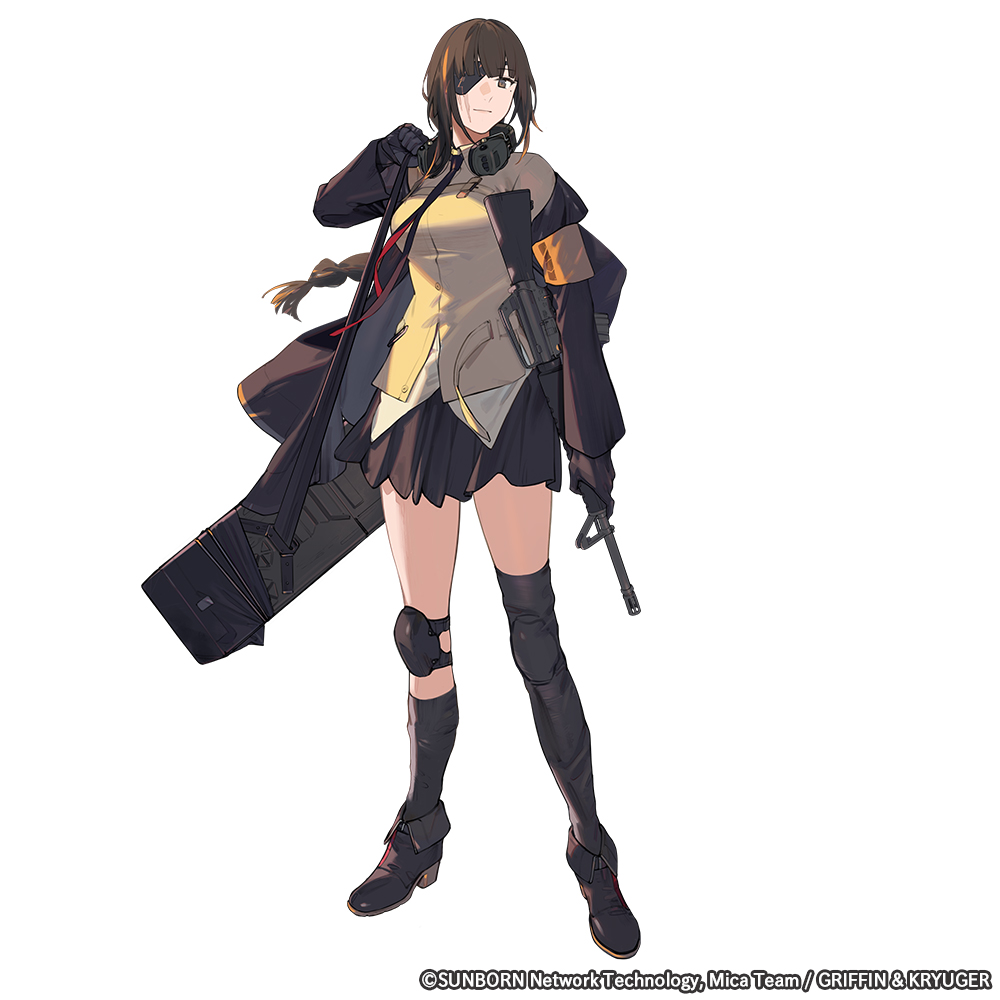 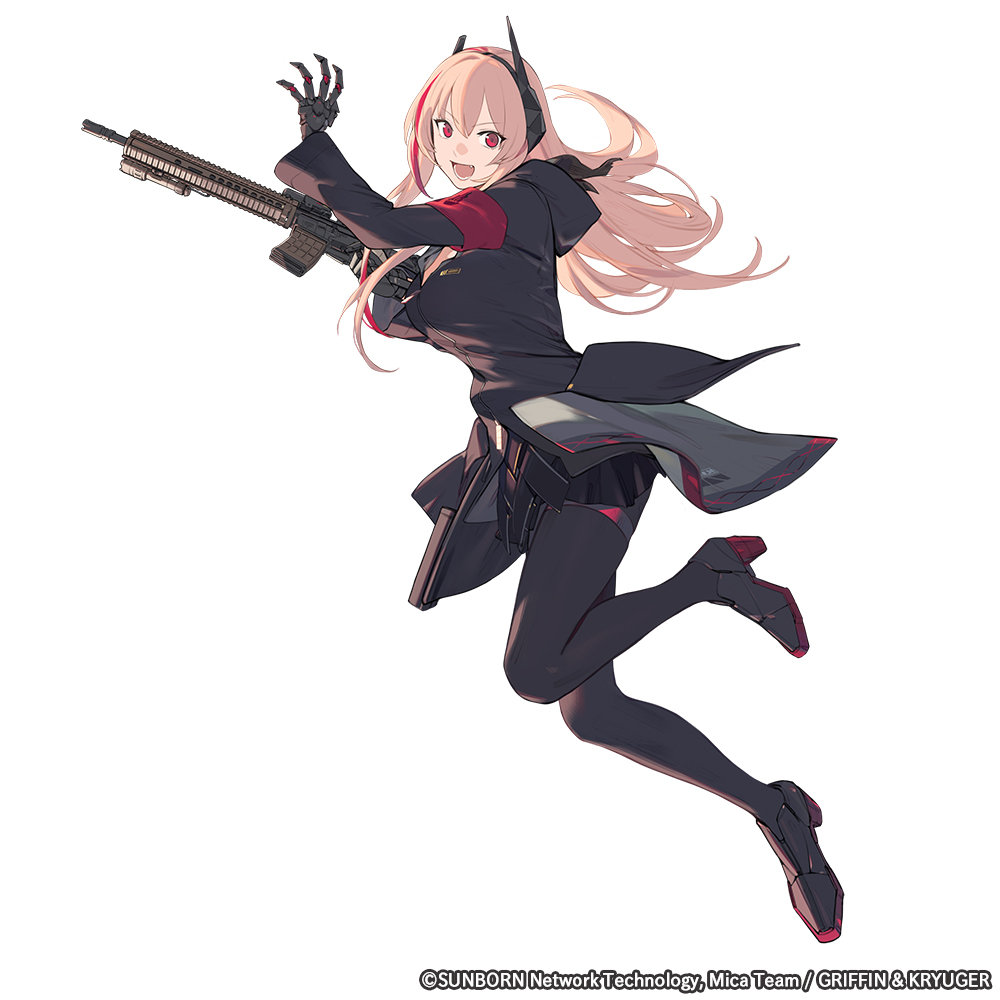 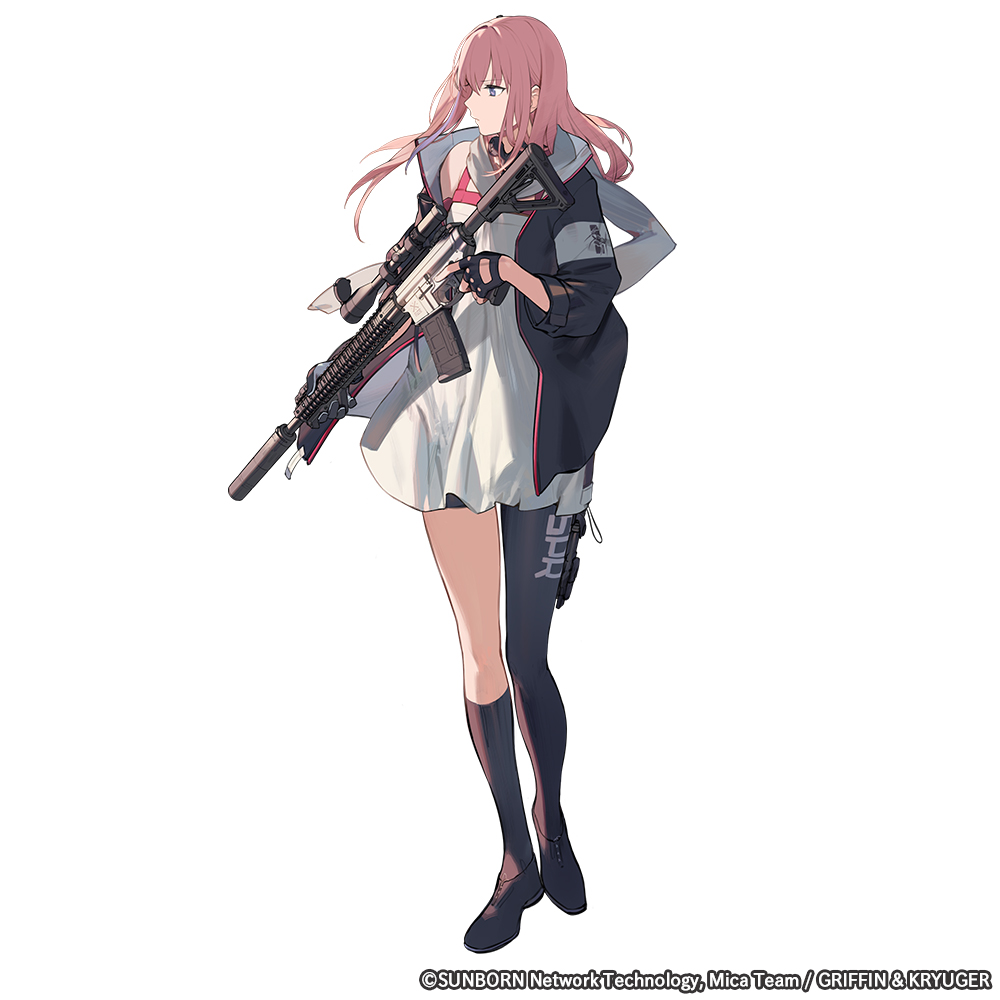 More on the game from the press release:

Girls’ Frontline is a mobile strategy role-playing game which launched in Mainland China followed by Taiwan, South Korea, Japan and English Speaking Territories. The player takes on the role of a newly recruited commander who must complete various tasks by commanding highly advanced female androids also known as the Tactical Dolls.

With over 18 Million Global Downloads, it has been one of the most talked about smartphone games since 2018.

The official website is now live, so stay tuned for more as details are announced.