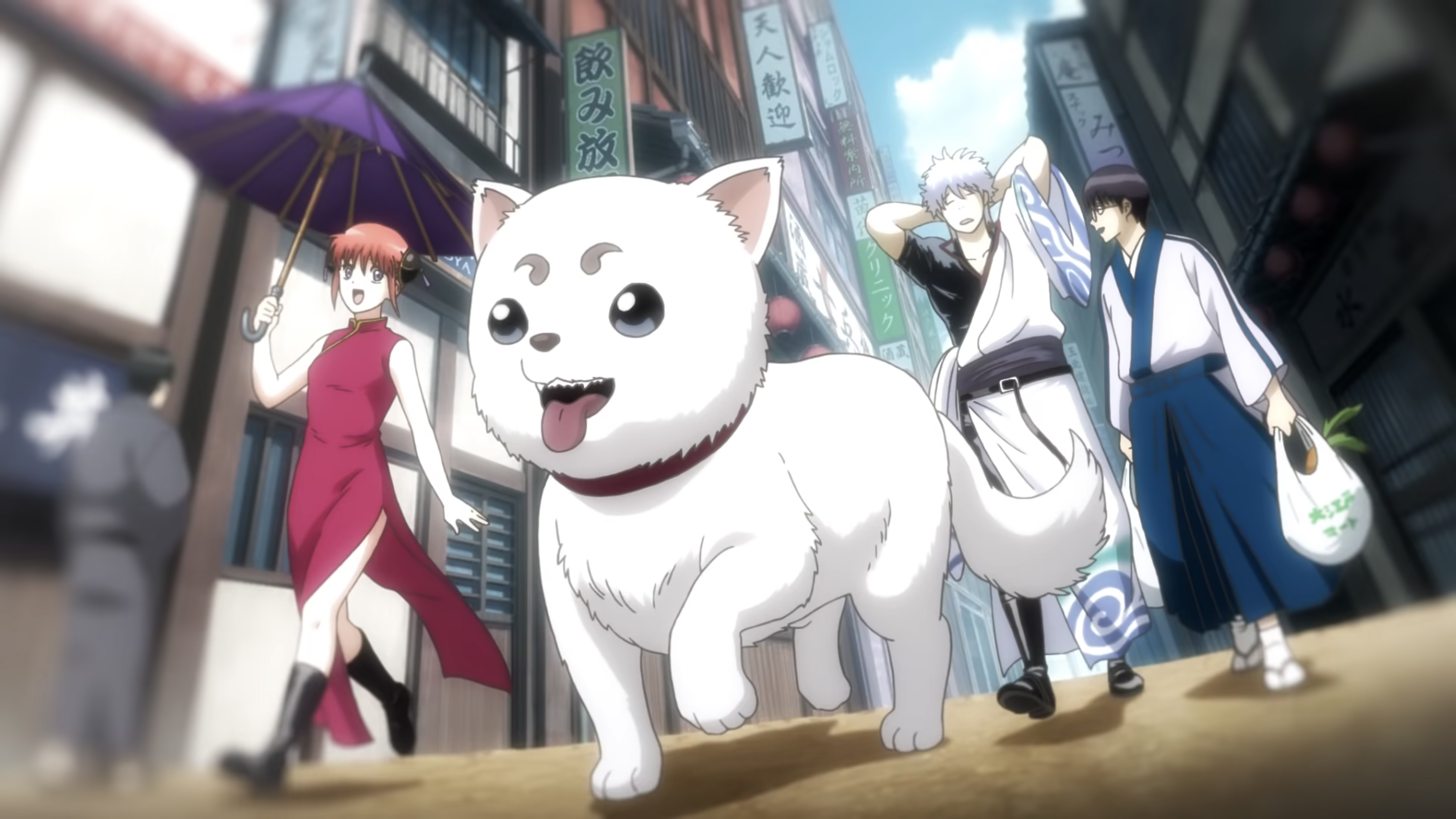 Demon Slayer: Kimetsu no Yaiba THE MOVIE Mugen Train has been the king of the Japanese box office ever since it premiered in the country on October 16, 2020, breaking every single domestic box office record and staying number 1 on the charts for a historic consecutive 12 weeks … Until the gang from alternate Edo showed up and took the crown away from the demon hunters with the latest (and “final”) Gintama anime film.

Mantan Web reported today that over the first weekend of showings for Gintama: THE FINAL, the anime film won first place in the ranking, even with new COVID-19 restrictions being placed on theaters in the Greater Tokyo Area. Demon Slayer: Mugen Train, which hadn’t seen a challenger worthy of taking its top position in the 13 weeks the Ufotable-animated film, came in second, with Gintama just slightly beating it in the box office, according to estimations. 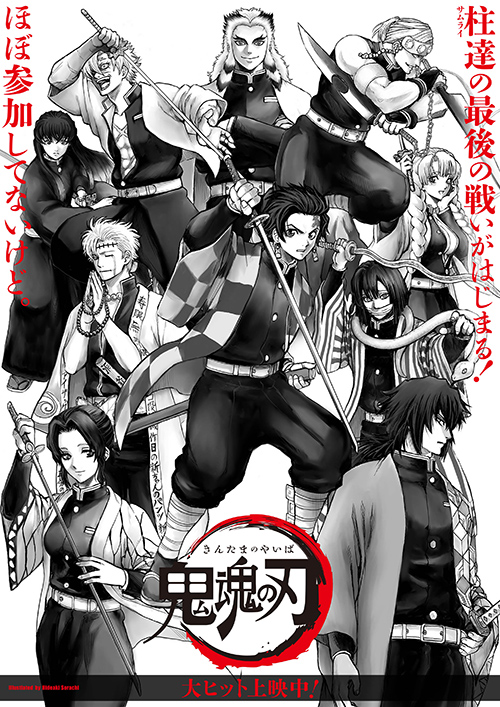 Gintama theatrical benefit for the 4th week of screenings in February

While this a strong opening weekend for Gintama: THE FINAL, the BN Pictures-animated film used the success of Demon Slayer to help prop the movie up, giving away exclusive Demon Slayer: Kimetsu no Yaiba illustrations drawn by Gintama manga creator Hideaki Sorachi. In the first week, each Hashira (plus Tanjiro) was given out on a card, with a mini-poster of the entire entourage of demon slayers being given out in the film’s fourth week – when the State of Emergency currently looming over Tokyo is scheduled to end.

It’ll be interesting to see the steam in Demon Slayer: Mugen Train has fizzled out, or if this was just a small stop at a passing loop until next week.