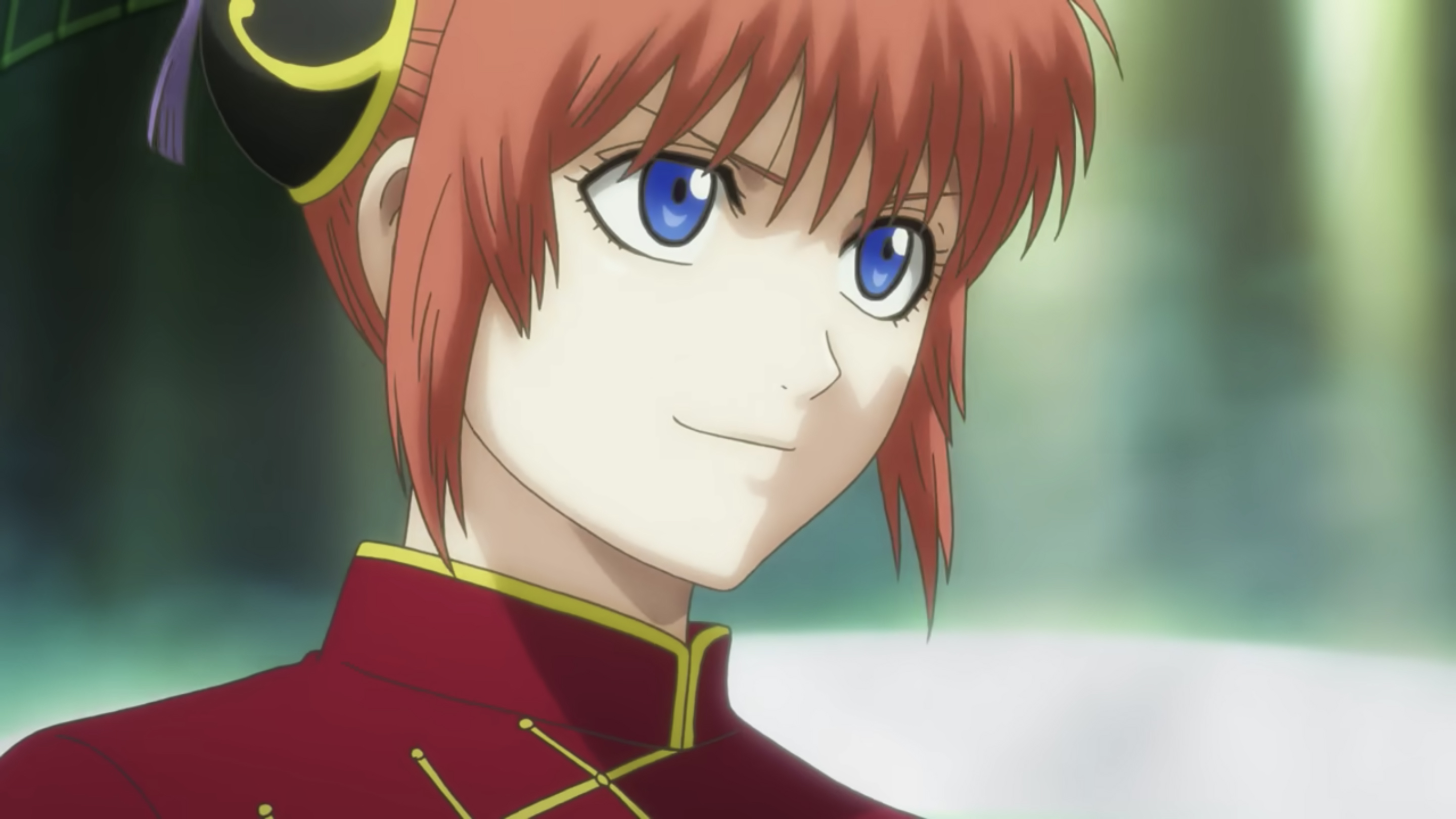 While Gintama: THE FINAL can’t seem to catch up to Demon Slayer: Mugen Train in the weekend Japanese box office rankings, Gintama is doing quite well for itself, crossing 1 billion yen (US$9.63 million) in its third week in theaters and the back of 760,000 tickets sold.

Over the last weekend, Gintama came second in the overall weekend rankings behind Demon Slayer, who again came in first for the 13th time in its 14-week run, only being usurped by Gintama‘s first weekend. The first Gintama anime film, Gintama: The Movie, only brought in 1.04 billion yen (US$10.02 million) during its run in 2010, and the second film, Gintama: The Movie: The Final Chapter: Be Forever Yorozuya, brought in 1.7 billion yen (US$16.38 million). Gintama: THE FINAL, the actual final film (this time), is on track to beat the box office of both of these films during a time where theaters are being requested to close early due to the COVID-19 pandemic.

Gintama: THE FINAL opened in Japanese cinemas on January 8.