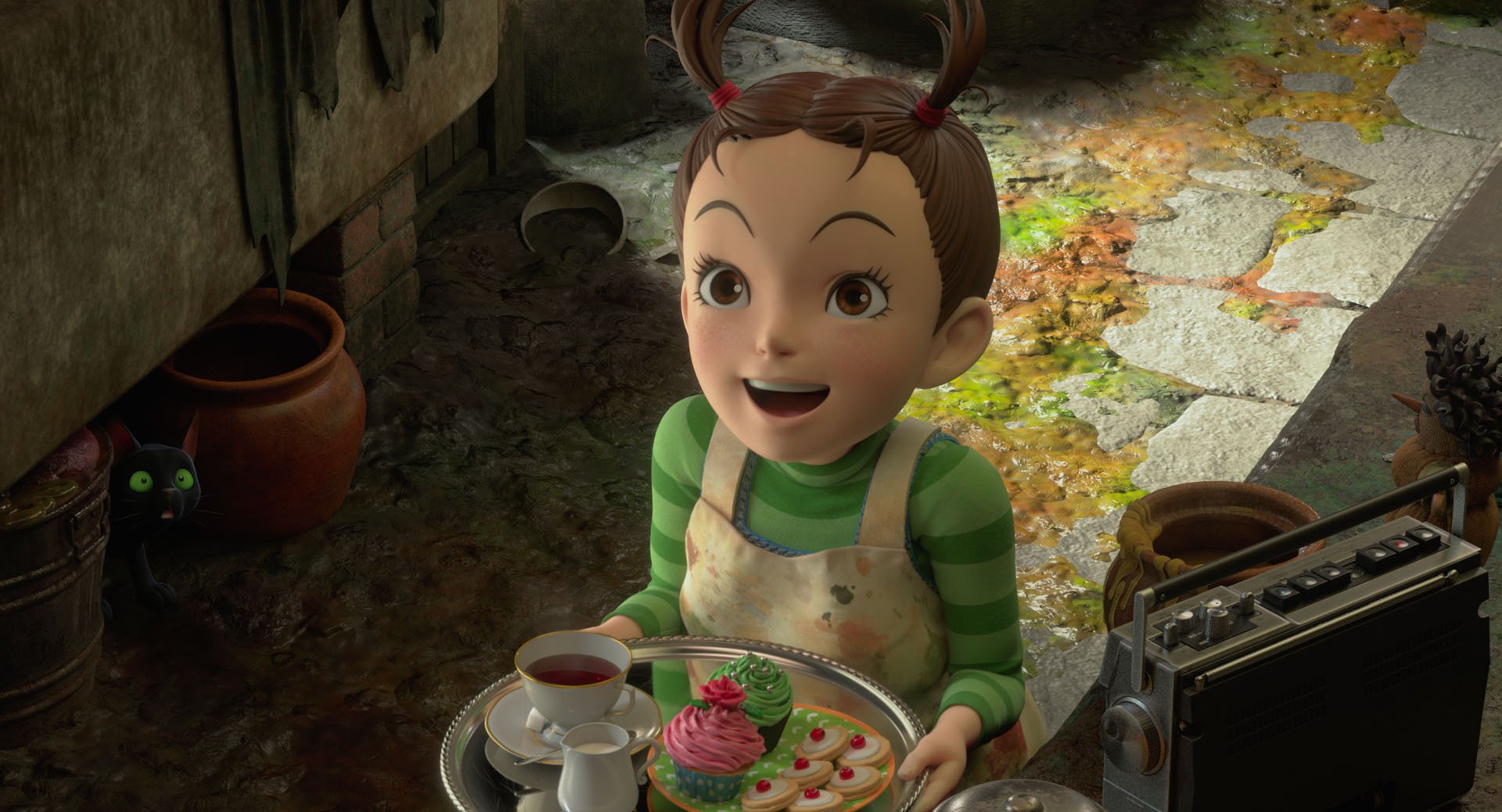 Earlier this month, GKIDS announced a limited theatrical run and HBO Max streaming debut in February for Goro Miyazaki’s latest feature at Studio Ghibli, the CG-animated adaptation of Earwig and the Witch. Shortly after that, the anime film will make its digital platform debut on March 23, followed by a Blu-ray/DVD release on April 6.

The home video release will be available in both a Limited Edition SteelBook and in a Blu-ray + DVD combo pack. Here’s a look at both: 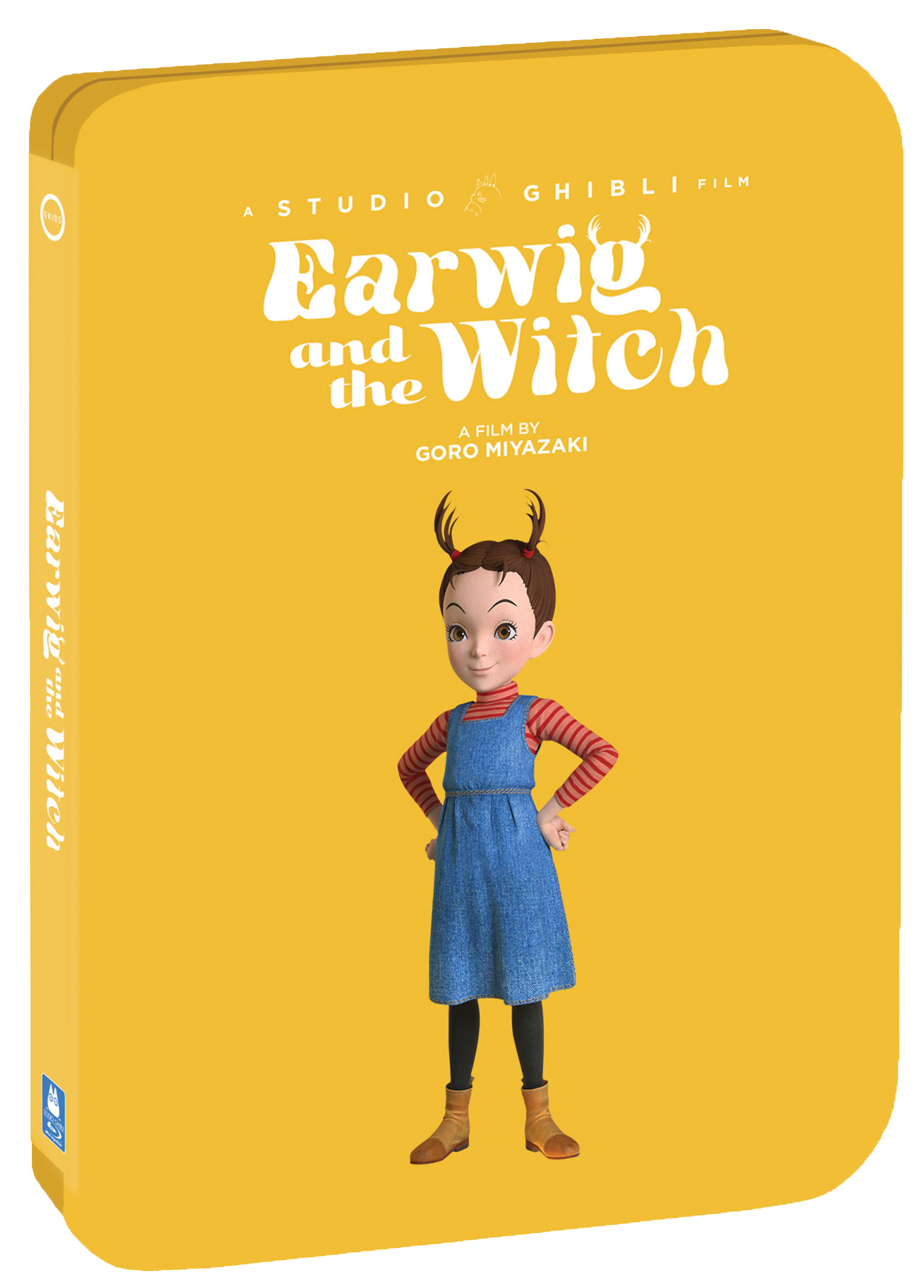 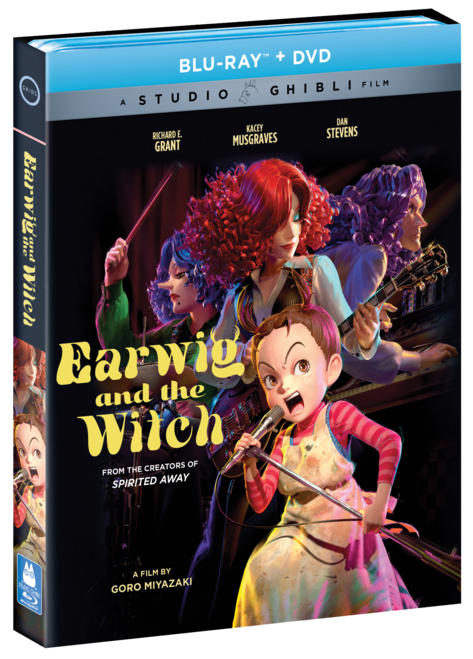 And the bonus features exclusive to the Blu-ray/DVD release:

Growing up in an orphanage in the British countryside, Earwig has no idea that her mother had magical powers. Her life changes dramatically when a strange couple takes her in, and she is forced to live with a selfish witch. As the headstrong young girl sets out to uncover the secrets of her new guardians, she discovers a world of spells and potions, and a mysterious song that may be the key to finding the family she has always wanted.