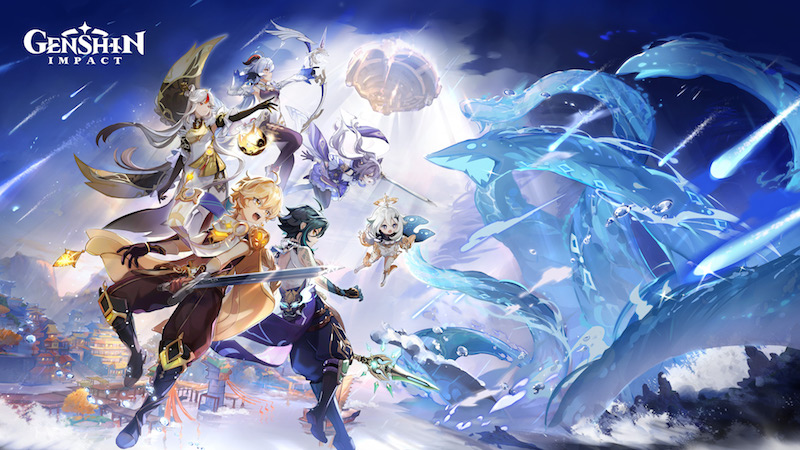 Genshin Impact players can already experience the PS4 version on PS5 via backward compatibility, but there are some improvements on the way in the form of a native PS5 version. The new release is on the way soon, and developer miHoYo confirmed that the PS5 version will feature enhanced visuals and performance that take advantage of the system’s capabilities.

According to the press release, the PS5 version runs in 4K resolution with enhanced textures “across every part of the game.” Players can also look forward to faster load times for a more seamless experience.

Check out a new PS5 trailer for the free-to-play action-RPG below.

Genshin Impact is a free-to-play open-world action RPG that brings players to the visually stunning world of Teyvat. The player takes on the role of the mysterious “Traveler,” who sets off on a journey to discover the fate of their lost sibling and unveils the mysterious secrets of Teyvat along the way. Currently, players can explore both Mondstadt and Liyue Harbor, two of the seven major cities in Teyvat, each with unique cultures, stories, and vast surrounding landscapes, and offering a diversity of creatures, monsters, secrets, and hidden treasures for players to discover. Further cities, stories, characters, and seasonal events will be released as the game progresses.