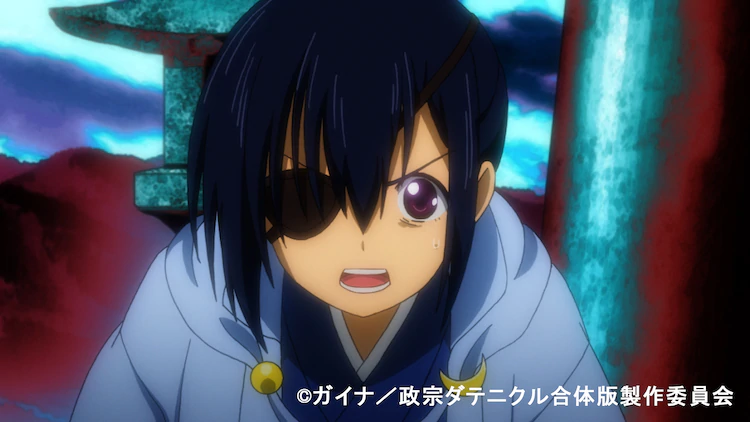 In 2016, Gaina (formerly Gainax Fukushima) launched Masamune Date-nicle: a six-episode ONA in support of Date City. Nearly five years after its release, it’s getting brushed up with new content for a theatrical screening and charity initiatives.

The anime follows a young Date Masamune prior to his first battle. With the help of a dragon god, he gains the ability to summon previous leaders of the Date clan to assist him. The star-studded cast includes Ayumu Murase as Date Masamune and Toshiyuki Morikawa as Date clan founder Date Tomomune. 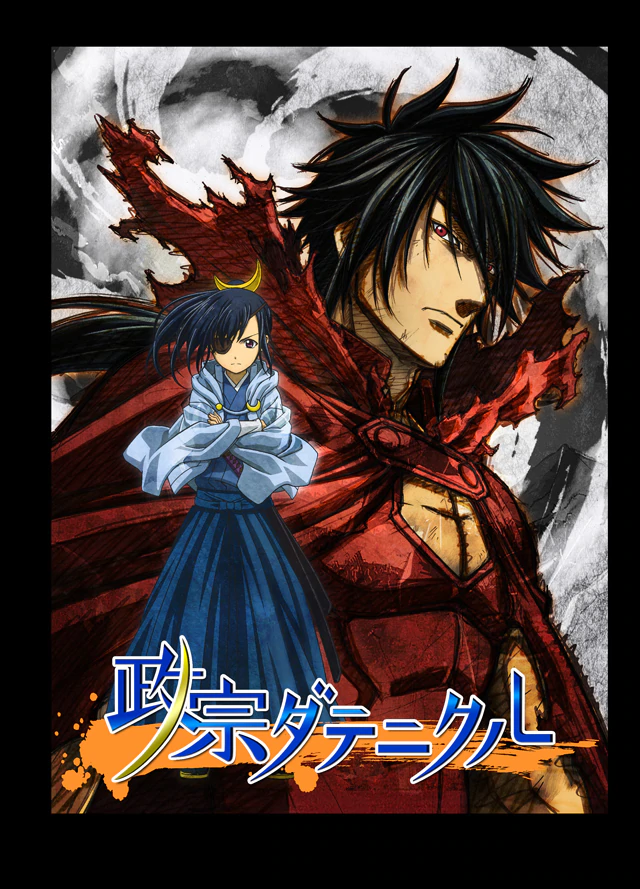 All six episodes, which run about 15 minutes each, are free to watch on YouTube:

Next year, audiences will have a chance to see Reconstruction Support Masamune Date-nicle Combined Edition+, which brings together all six episodes plus newly animated content. Part of the proceeds from the viewing will go toward Tohoku’s continuted reconstruction after the Great East Japan Earthquake in 2011. A crowdfunding campaign will kick off on December 24 to support the project, as well as making possible extra activities like an art exhibition for the series.