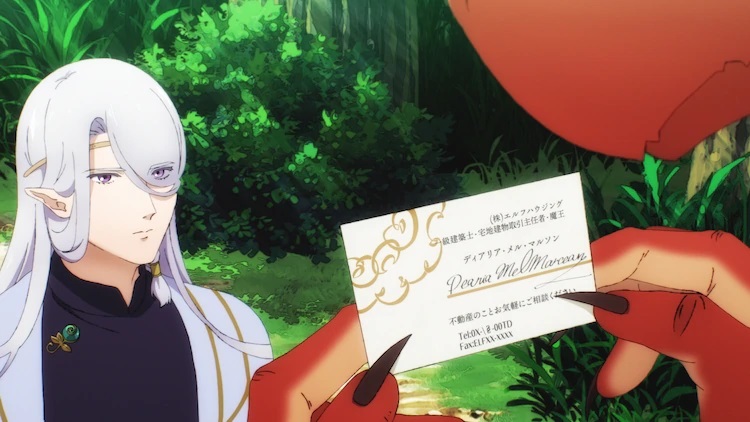 Some quick news for all you fans of comic fantasy out there: Dragon Goes House-Hunting (aka Dragon, Ie wo Kau. in Japan), a TV anime based on the humorous manga written by Kawo Tanuki and illustrated by Choco Aya about a young red dragon who must search for a new home after his family kicks him out for being too wimpy, will be streamed in the United States by Funimation.

Finding a new place to live can be extra tricky when you’re a legendary beast with a scary reputation.

The original Dragon Goes House-Hunting manga is serialized in Mag Garden’s Monthly Comic Garden shonen manga magazine, and an English language version is also available from Seven Seas Entertainment, who describe the story of the series as follows:

When a dragon fails to live up to the fearsome standards set for him, his family kicks him out. He embarks on a quest to find a new home, but soon finds that life on the road is no place for a cowardly beast of legend. In a fantasy world full of elves, dwarves, and other mythical creatures, where everyone wants a piece of him—literally!—the frustrations of house-hunting reach a whole new level. 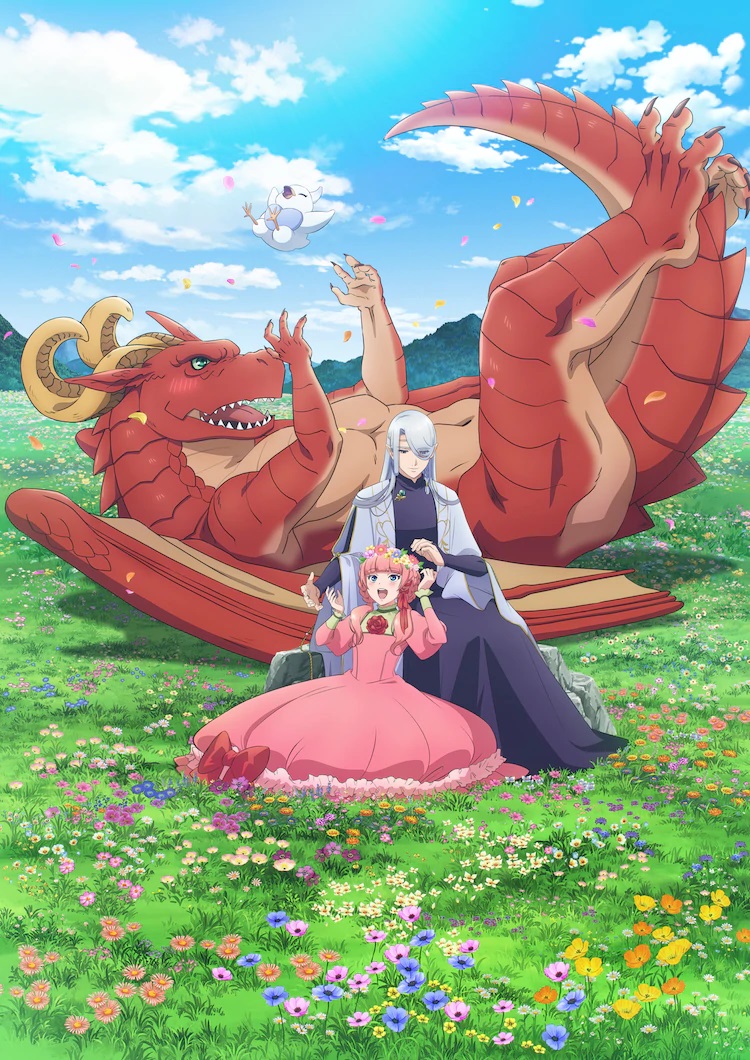 The Dragon Goes House-Hunting TV anime is directed by Haruki Kusagamori and features animation production by SIGNAL.MD. The series is scheduled to broadcast in Japan on TOKYO MX, Yomiuri Telecasting Corporation, and BS Fuji beginning in April of 2021, and it will also stream in the United States via Funimation as part of their Spring 2021 simulcast lineup.