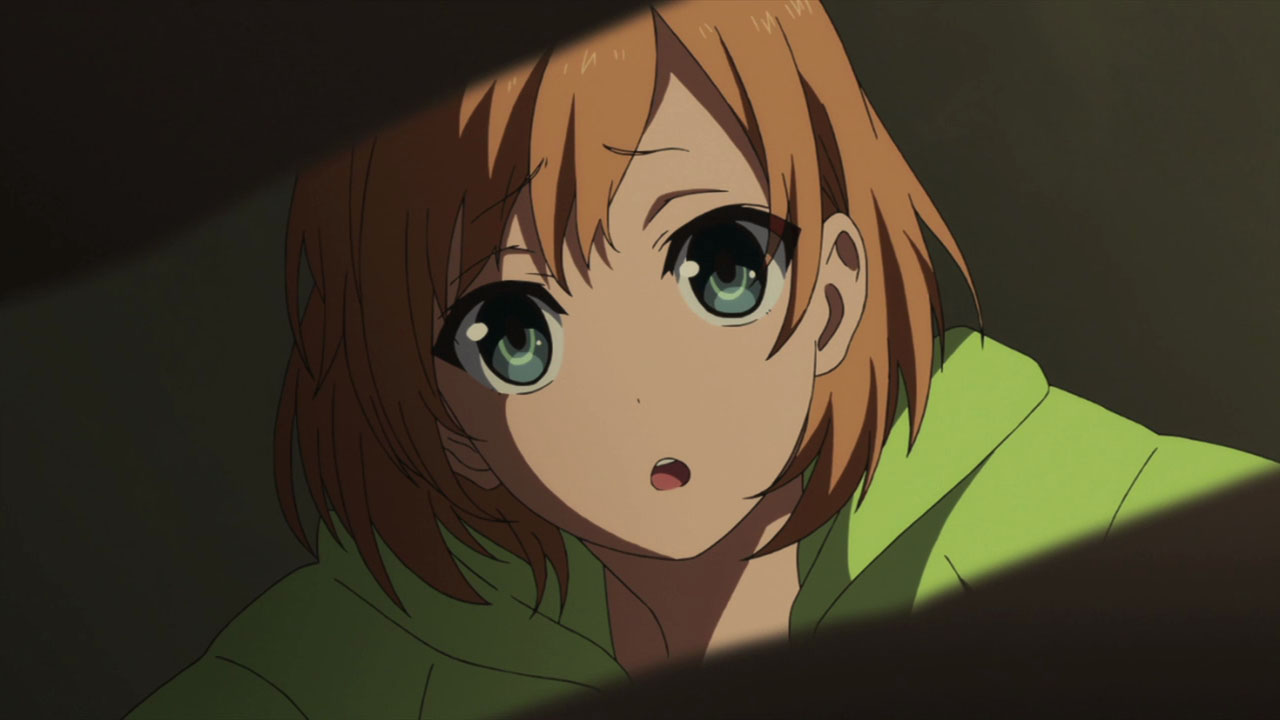 The Ministry of Health Labour and Welfare in Japan announced today that freelancers in the “entertainment industry” and those who work in “animation production” will be able to receive workers’ accident compensation insurance, a scheme usually only reserved for those who are employed by a company. This coverage means that if animators get injured on the job, or have sustained injures as a result of their work, the government will pay out two-thirds of the freelancer’s lost earnings, among other benefits, including death benefits.

While employees get their coverages provided to them by their company, freelancers will have to pay for their own premiums along with their own National Health Insurance. Typically, a company pays a certain percentage of an employees paycheck to the government depending on the risk factor of the industry. For example, a company employing an office worker would pay less than someone working on a high-risk construction site.

The scheme starts next year for the estimated 210,000 workers in the “entertainment industry” and about 10,000 people in “animation production”. The Ministry of Health Labour and Welfare said that they were expanding the scheme to try and improve the treatment of people who work in various ways and may expand it further later.