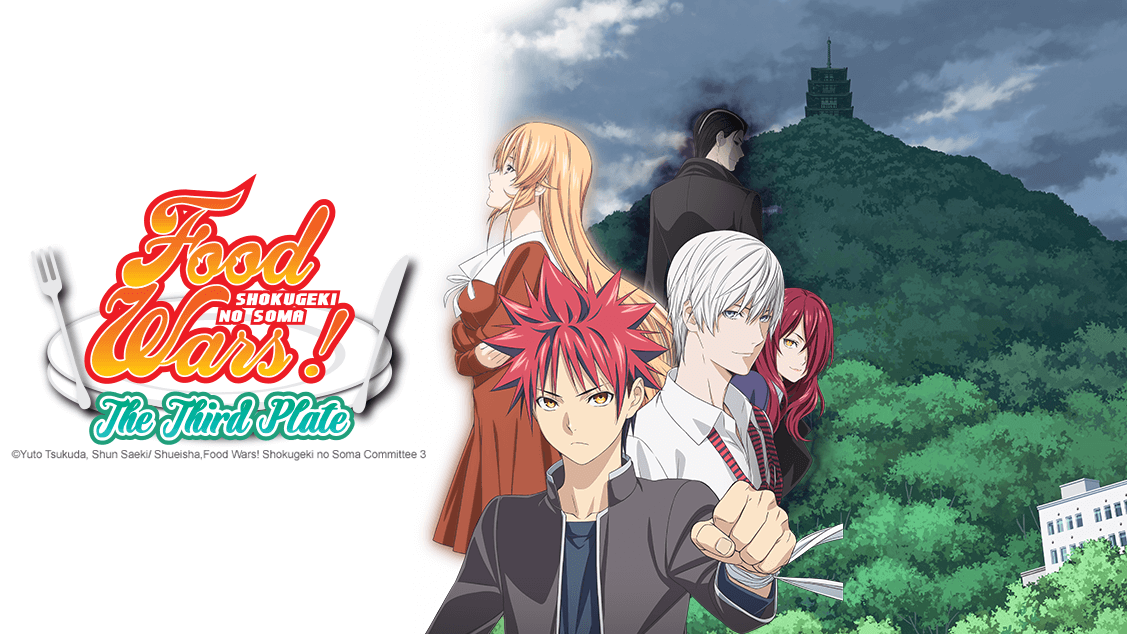 Another serving of the Food Wars! anime is on the way to Toonami. Crunchyroll announced plans to bring Food Wars! The Third Plate to Adult Swim’s late-night Saturday anime block, with the season set to kick off on February 27 at 1:00am Eastern Time.

All 24 episodes of The Third Plate will run on Toonami, with new installments airing every Saturday, so start slamming your forks and knives down on the table with insatiable hunger until that piping hot plate has arrived.

Crunchyroll describes Food Wars! The Third Plate like so:

At Totsuki Academy’s annual gourmet jubilee, students wage fierce culinary war as they try to out-earn their peers. Soma Yukihira, however, has his sights set on a grander prize: challenging the Elite Ten, who rule over the academy with iron fists.