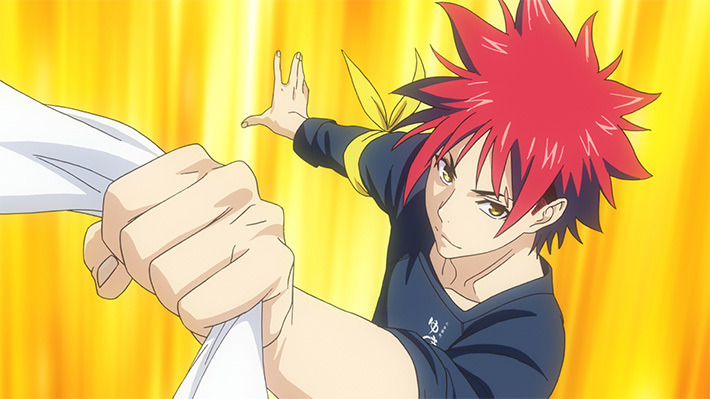 Forget seconds, or even thirds, because we’re at the table beggin’ for fourths with the addition of the Food Wars! The Fourth Plate English dub on Crunchyroll. The dubbed version of season four launches for members today at 2:00pm Pacific Time, so stay tuned to the Food Wars! dubs page for the meal to begin. 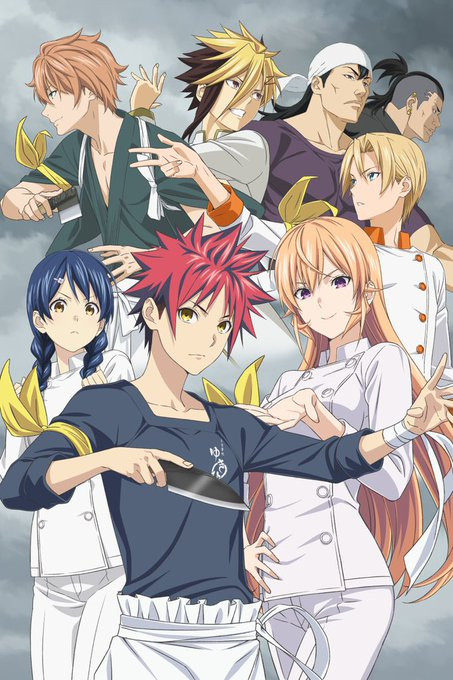 Shokugeki no Soma centers on Yukihira Soma, a middle school student who is determined to surpass his father’s culinary skills. One day, his father decides to close down their family restaurant and hone his skills in Europe. Before leaving he enrolls Soma in an elite culinary school that is extremely difficult to enter with a graduation rate of only 10 percent. Will Soma be able to improve his skills, or will the kitchen prove to be too hot?