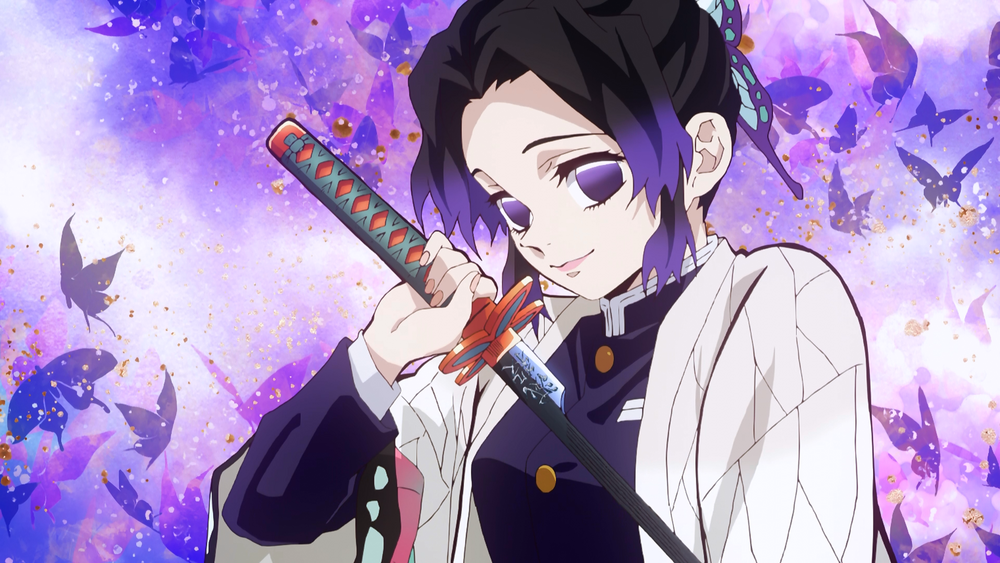 Sting like a bee with a toy replica of Shinobu Kocho’s Nichirin Sword. The toy was revealed today to be the second sword reproduced for the Demon Slayer: Kimetsu no Yaiba DX Nichirin Sword line of toys. The first in the line was Tanjiro’s back in October 2020. Much like Tanjiro’s sword, Shinobu’s sword plays voice lines from the TV anime series and lights up when a button is pressed on the hilt. 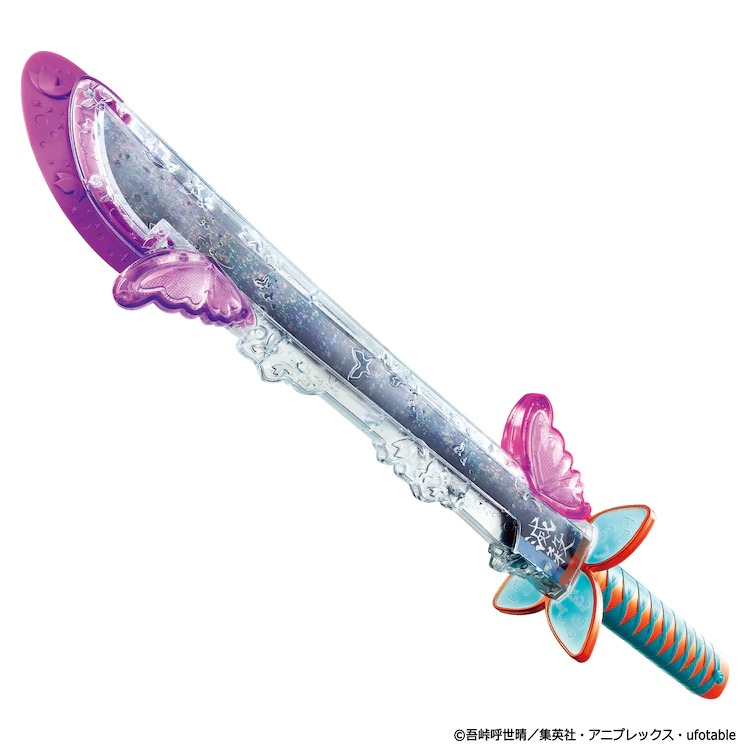 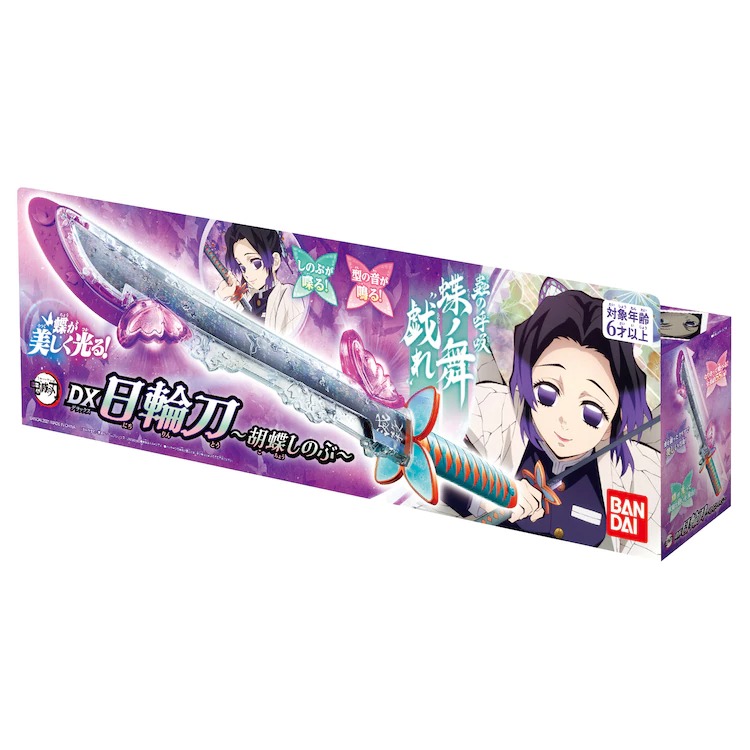 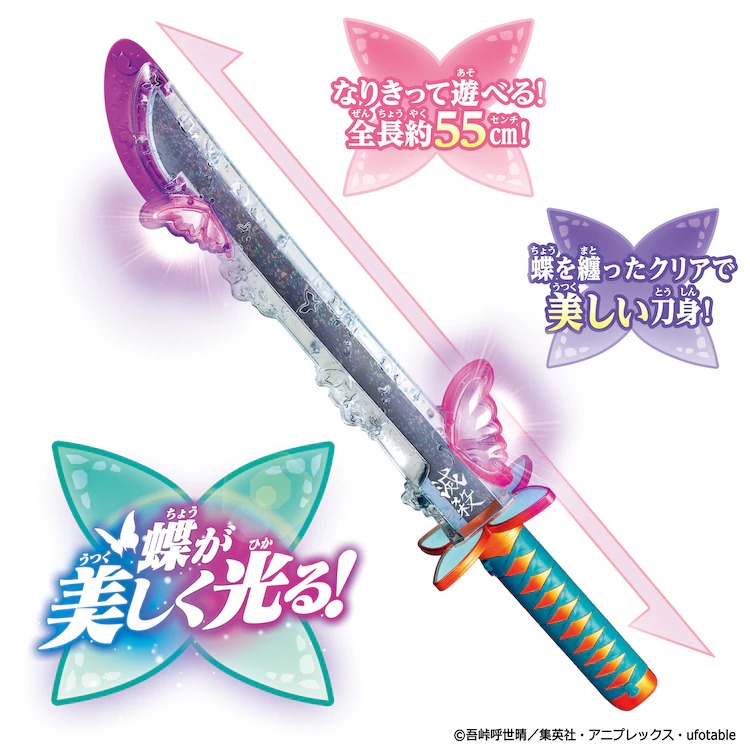 The plastic replica has a total length of around 55 cm, and comes with 35 different voice tracks. It has two modes, an Insect breathing mode where the sword wielder presses a button and the sword makes sounds effects from the series, and a “famous scene” mode which speaks Shinobu’s lines from the series alongside the sword lighting up.

The Demon Slayer: Kimetsu no Yaiba DX Nichirin Sword –Shinobu Kocho– is currently available for pre-order through Premium Bandai’s online store for 5,995 yen (US$56.80) until when the toy is set to be released on April 14. It is also set to be available in stores throughout Japan.