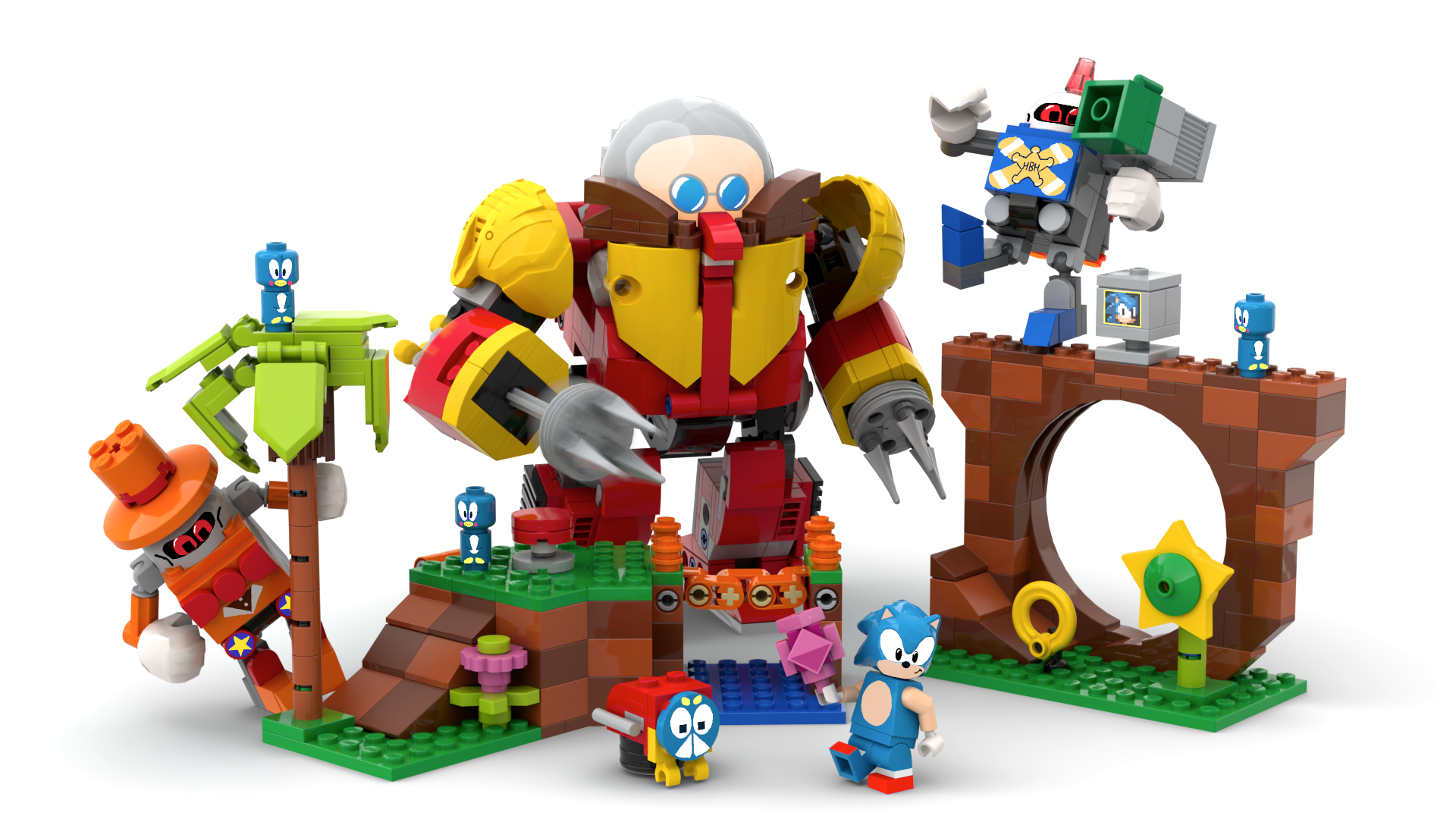 SEGA and LEGO announced a partnership that brings Sonic the Hedgehog to the LEGO Ideas program, which has fans submit designs to be voted on by other fans around the world. One of the designs has already pulled in the requisite 10,000 votes to become a reality, so LEGO is officially working on bringing the Blue Blur to life in brick form.

The design comes from Viv Grannell, a 24-year-old LEGO and Sonic superfan based in the UK. Inspired by 2017’s Sonic Mania, the set is a LEGO take on the Green Hill Zone level. Now that it has the votes, the next step for the design is to enter the product development phase, and once it’s complete it will be made available worldwide.

You can see the winning design above, and here’s what Viv Grannell had to say about it:

“I’ve been invested in the world of Sonic for almost my entire life, and it’s such a perfect fit for the LEGO system that I spent about a year rallying support for it to happen. Having 10,000 people back my design was overwhelming enough, even with friends and family behind me, but having it be selected for further development was the most exciting secret I have ever had to keep!”