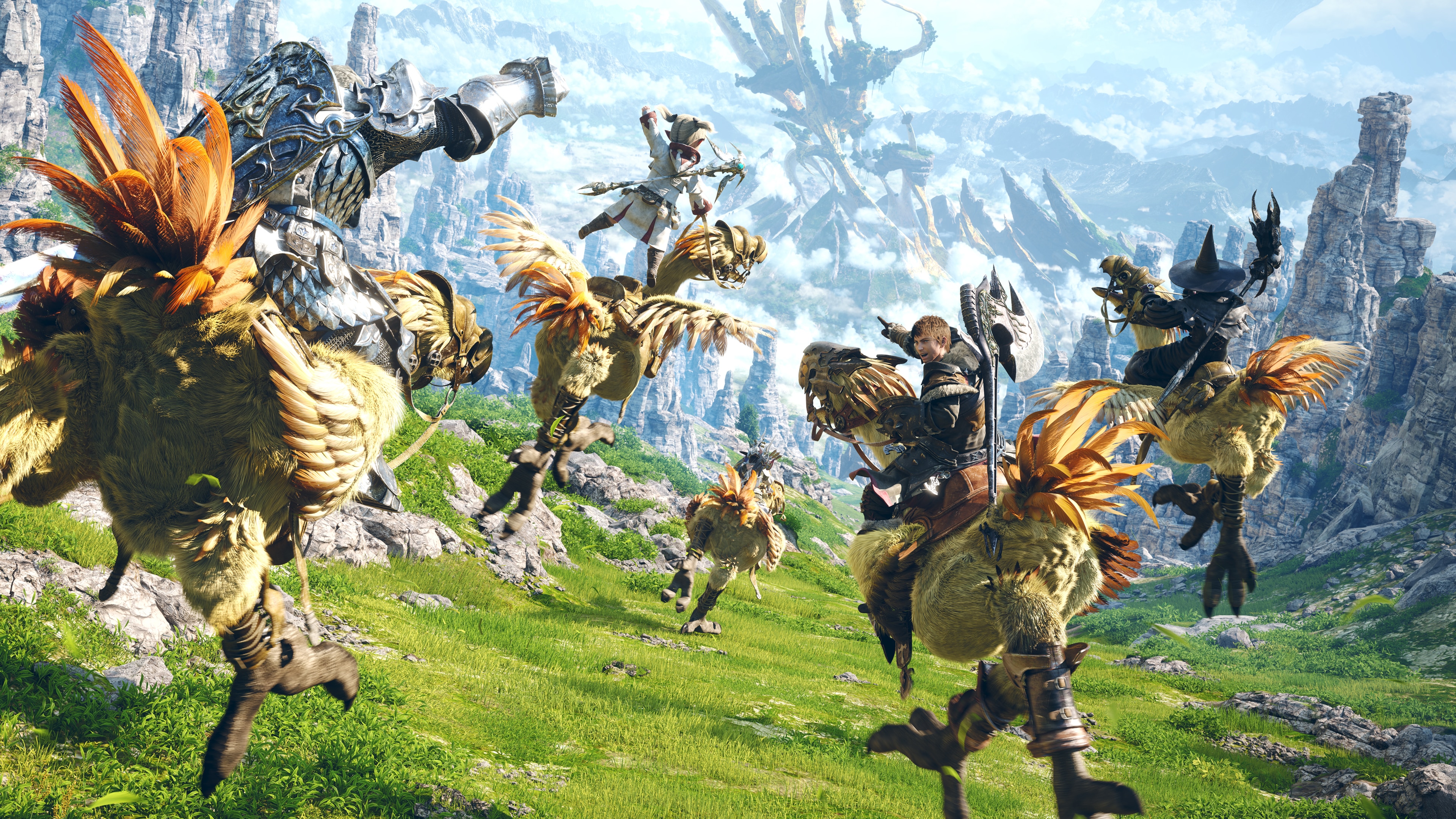 Final Fantasy XIV players will soon be able to start or continue their sprawling MMORPG adventure on PlayStation 5. Square Enix announced plans to launch the open beta test alongside the release of Patch 5.5 on April 13, and those who are currently on the PS4 version will be able to use their existing characters and game data.

The PS5 version of FFXIV features faster load times, improved frame rate, true 4K resolution, 3D audio, and haptic feedback. You can see a rundown of how to participate on the official website.

It sounds like players won’t have to wait long to continue exploring in the full game, too. According to the update, the timing of the official service launch will be determined on the progress of the open beta test, and is currently set to begin as soon as the test period ends. All data from the beta will transfer to the full game and there won’t be any need to redownload.