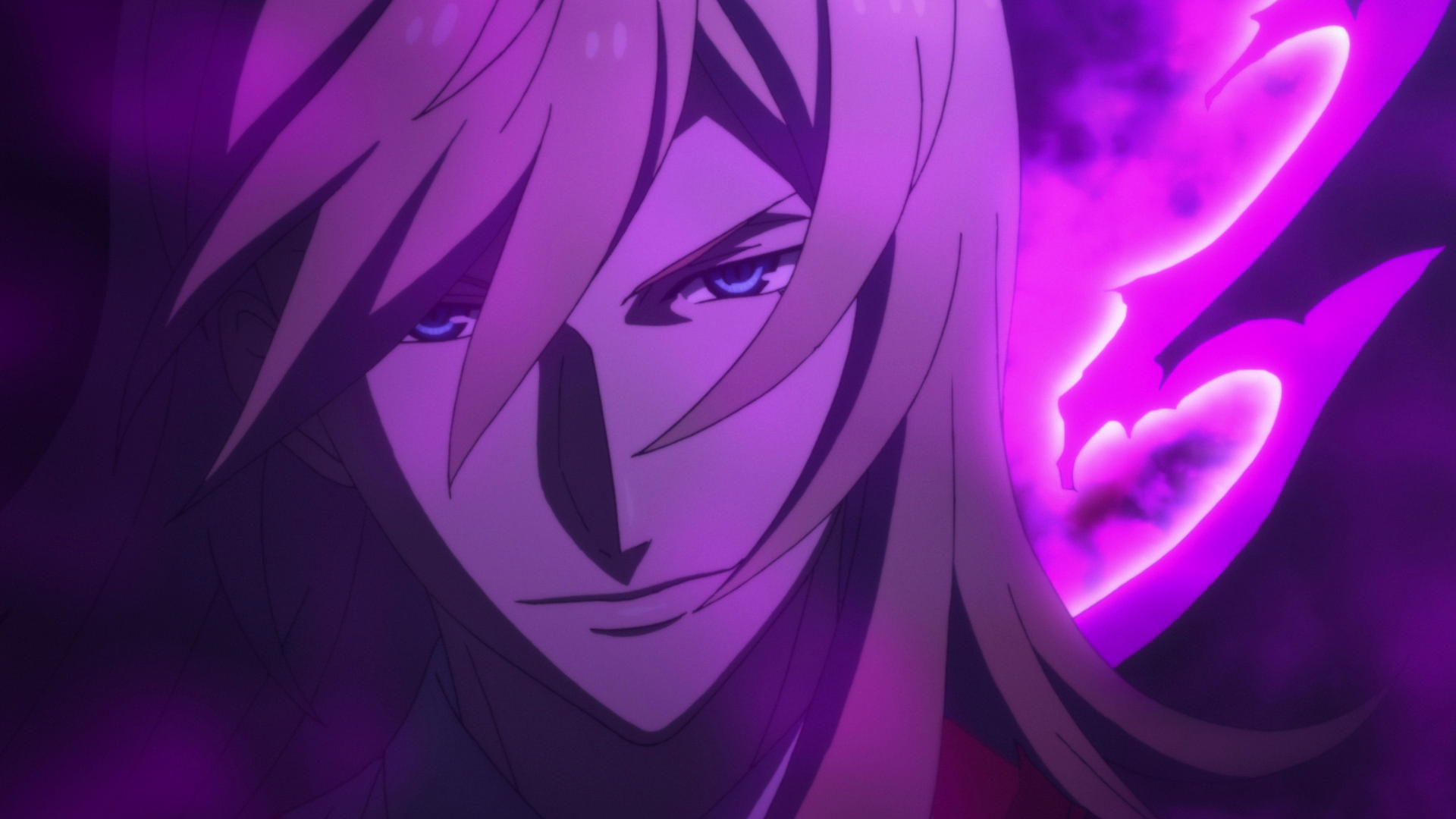 The heat of Rael arriving at Ye Ran High School gets turned up a notch on the upcoming episode of Crunchyroll Original anime series Noblesse, based on the hit WEBTOON series by writer Jeho Son and illustrator Kwangsu Lee. In this week’s preview for episode 10 “Dangerous Man / Love Parade”, we have six new images from the episode to share alongside the usual official synopsis! 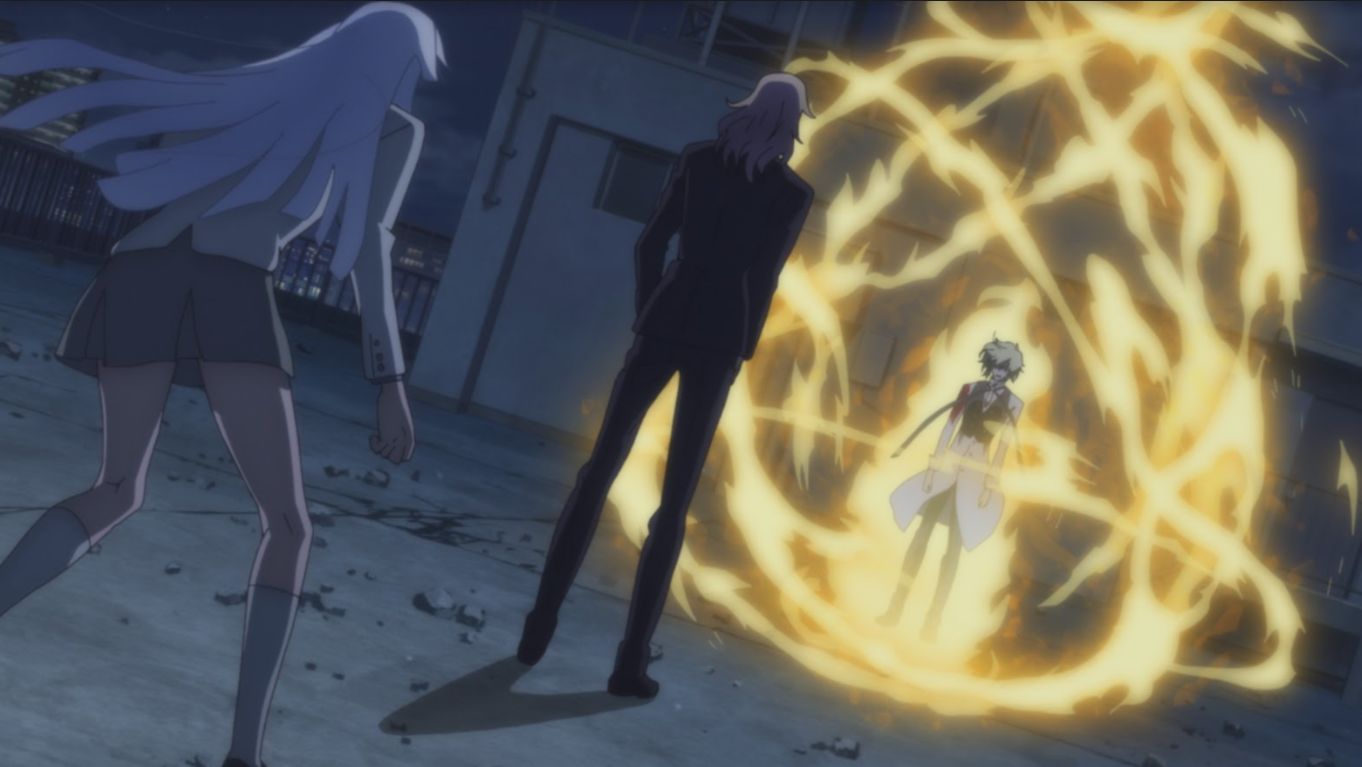 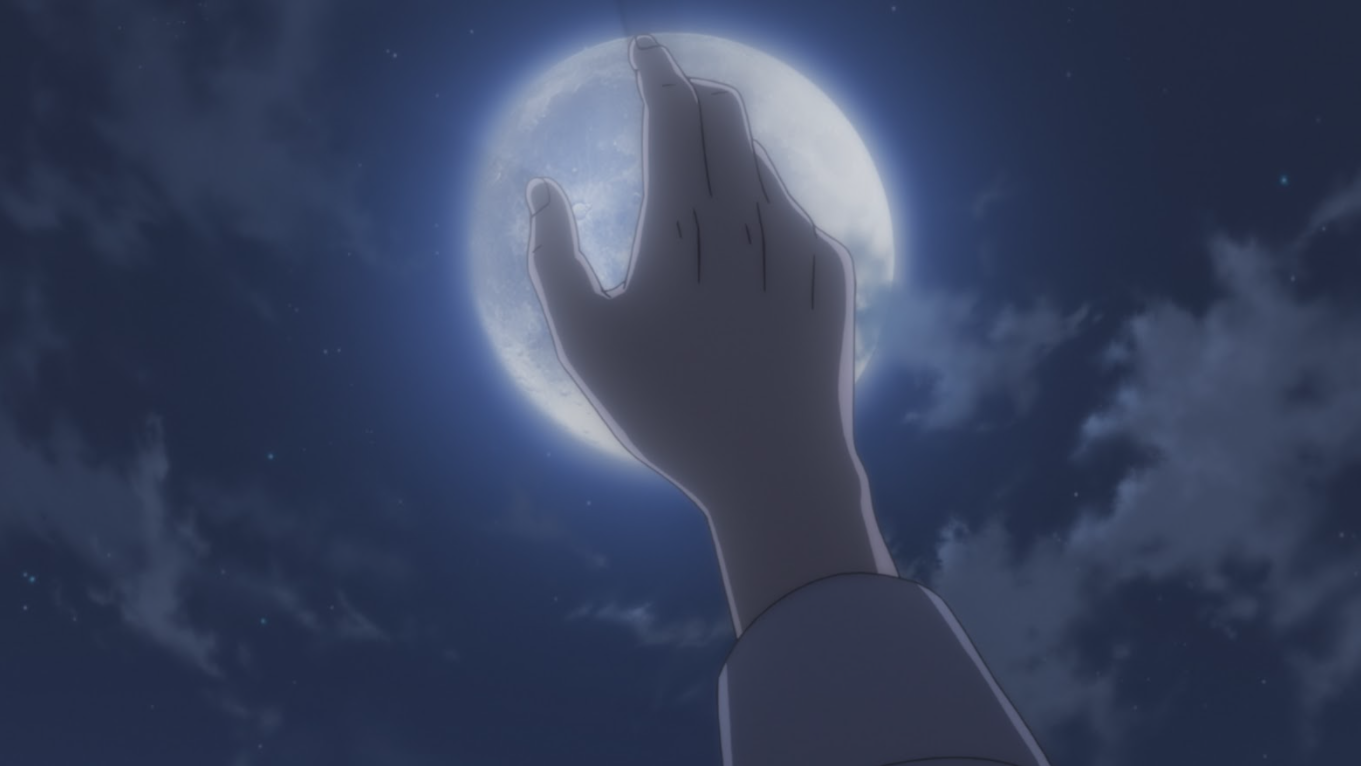 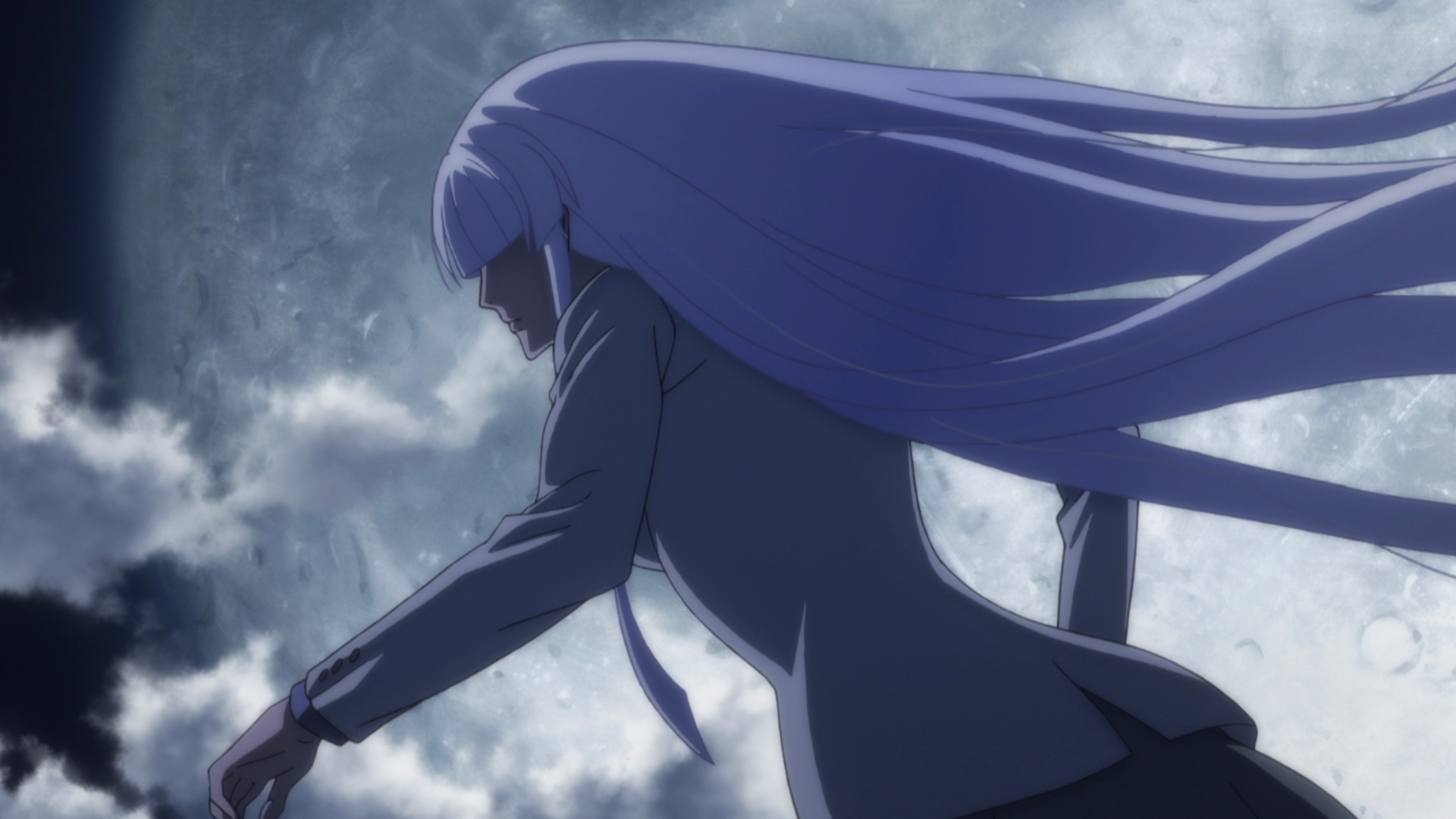 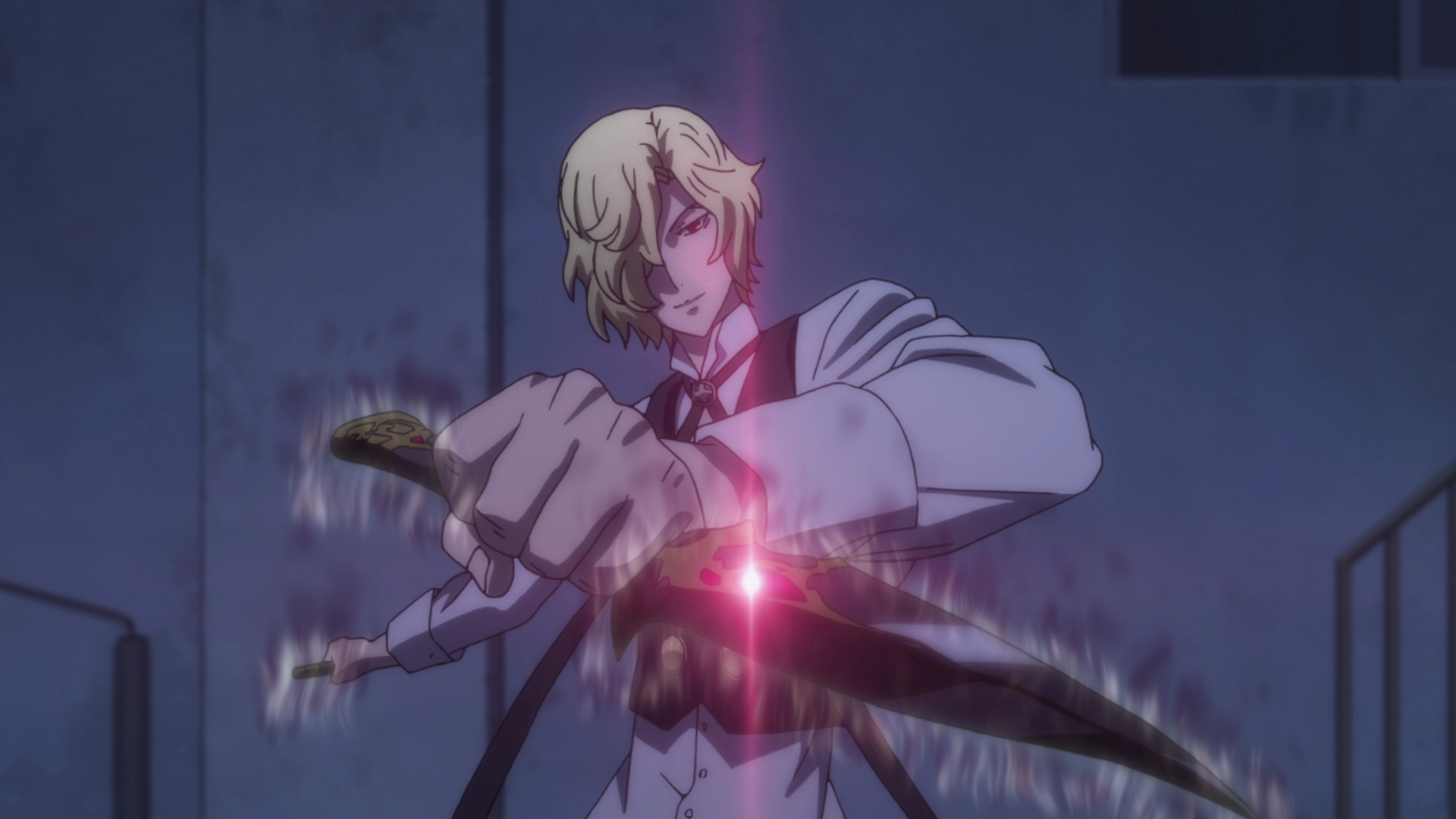 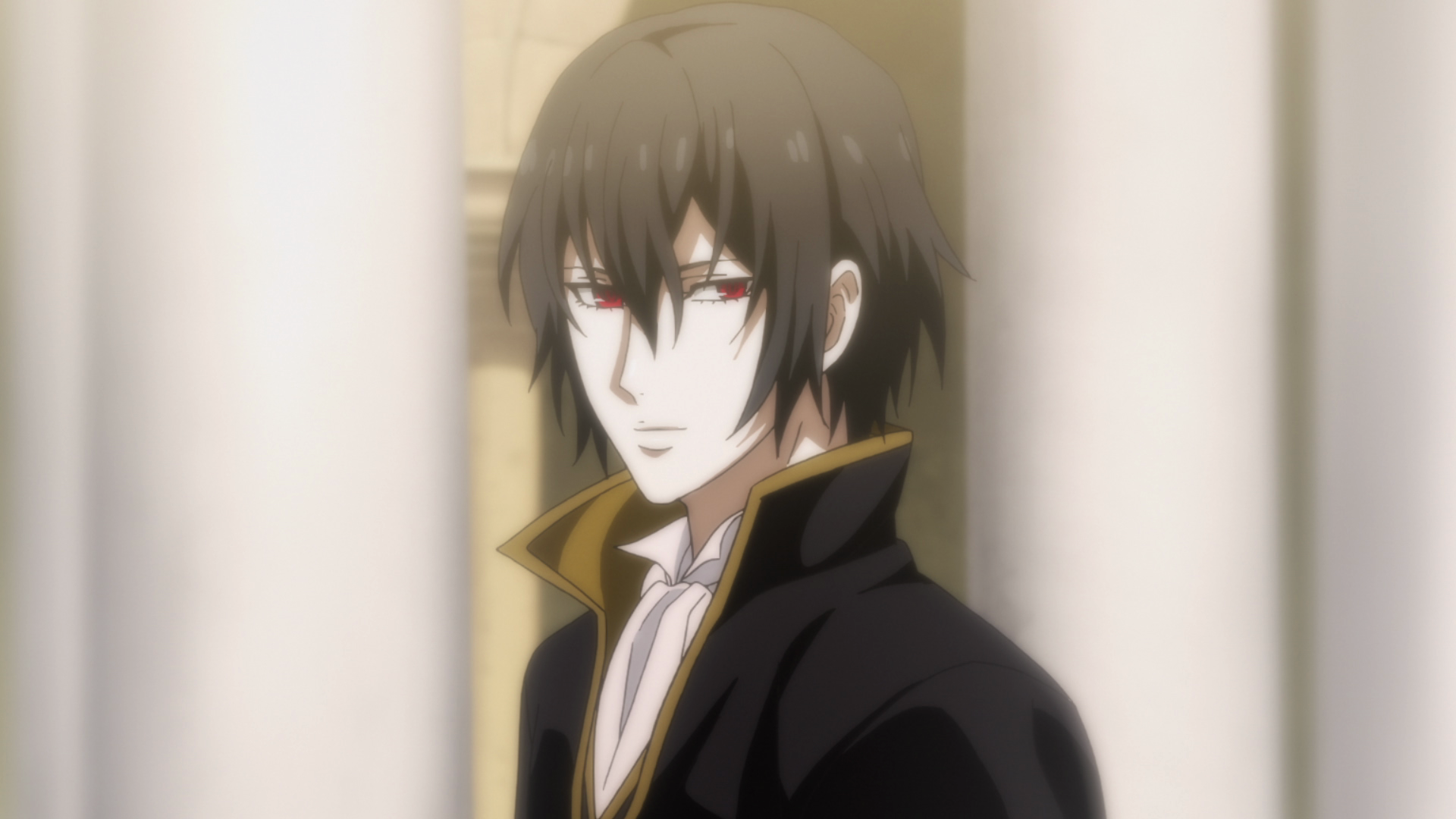 Rael arrives at Ye Ran High School to collect Seira per the Lord’s order, but he encounters M-12, Tao, and Takio there, and a fight breaks out. Who is this man suddenly confronting the three of them? Seira tries to persuade Rael to leave, but Rael continues to do as he pleases. And for the sake of protecting Raizel, Frankenstein can’t just stand by and watch all this carry on..