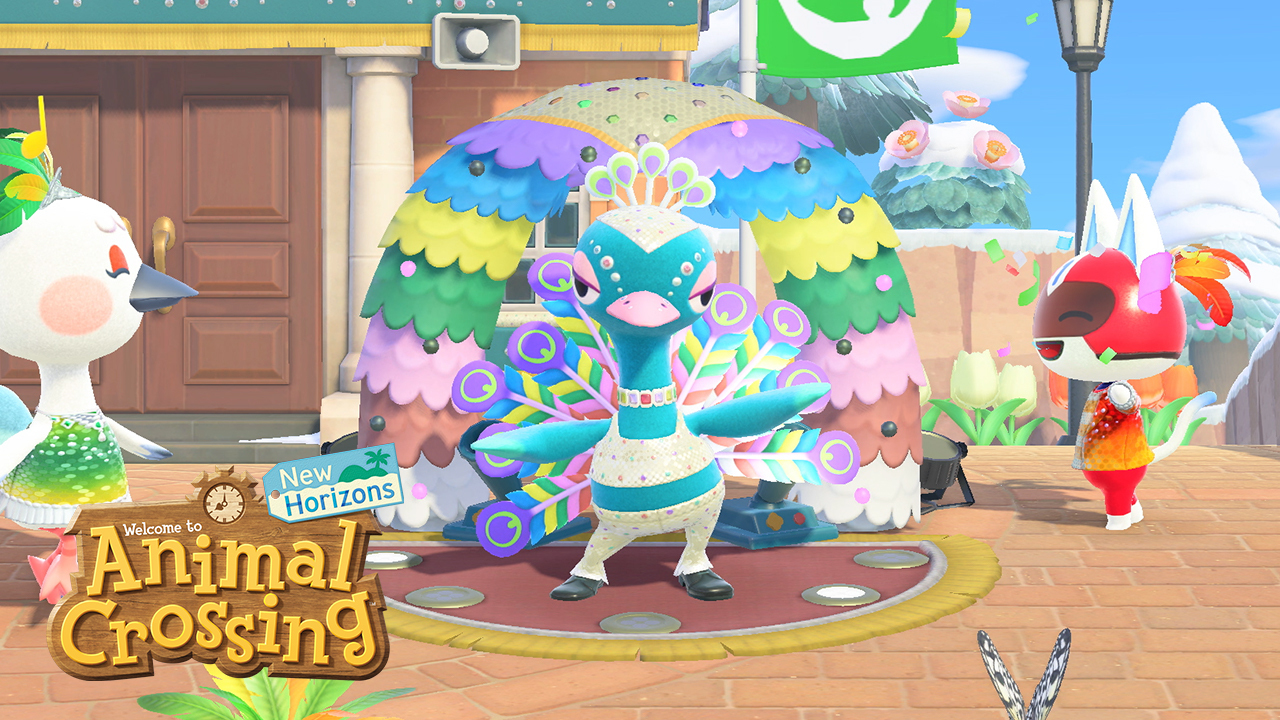 It’s almost time for another free update to light up the world of Animal Crossing: New Horizons. This one launches on January 28, bringing with it the colorful Festivale event along with new Reactions, new clothing, and special seasonal items at the Nook Stop. 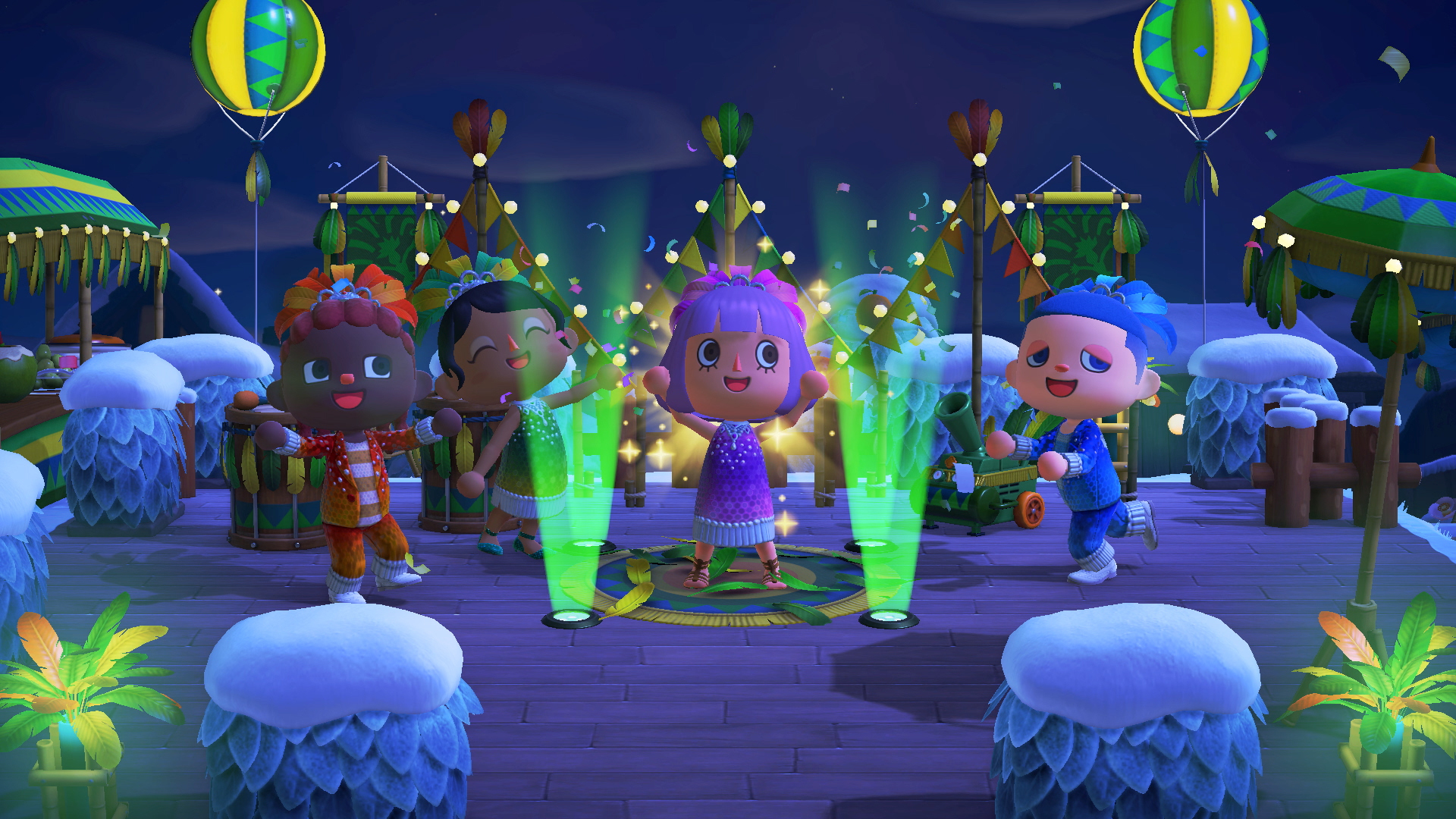 Here are all the details from Nintendo:

Note that Resident Services has to have been upgraded for the arrival of Dancer Pavé, and you’ll need a Nintendo Switch Online membership to take advantage of the online features. 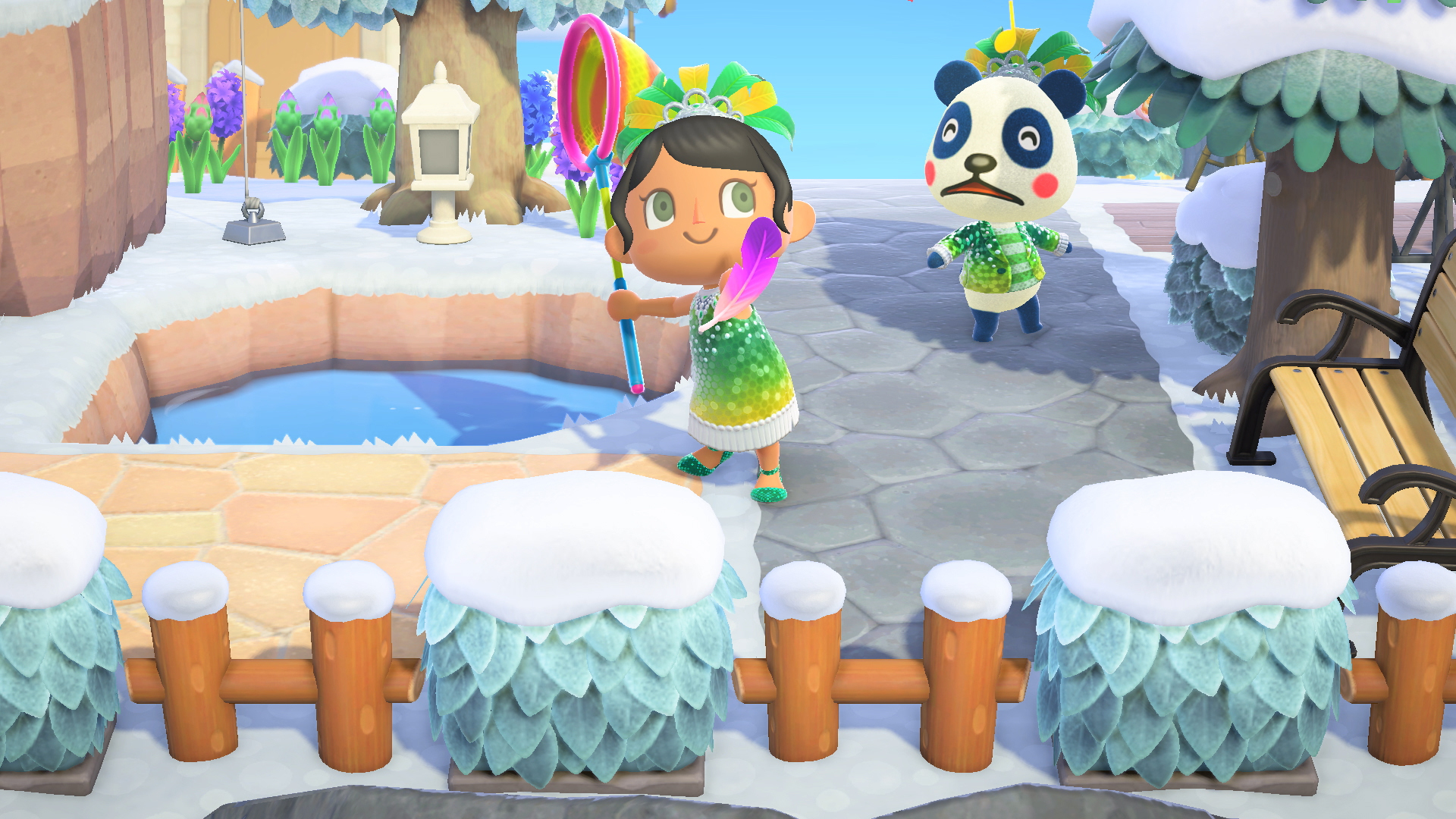 Next up for the series is an Animal Crossing Sanrio Collaboration Pack, which will be available to buy exclusively at Target stores across the United States. $5.99 gets you all six amiibo cards from the collab, and further details will be revealed in the future.

There’s also another Animal Crossing: New Horizons update planned for March, so stay tuned for more announcements as we somehow already barrel toward the one-year anniversary of the game’s release.