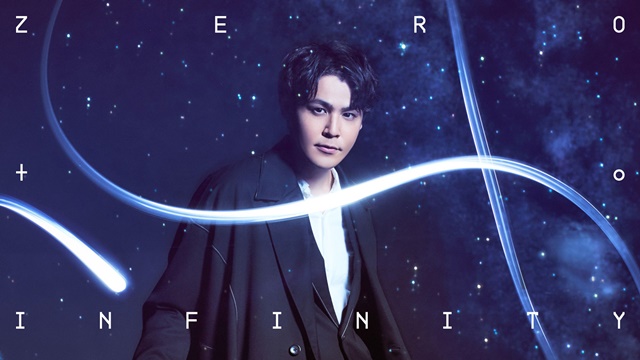 This music video impressively uses a lighting setting created by single-tube lighting. In an inorganic space, Miyano’s song and dance performance are projected with a strong sense of presence, and his overflowing passion is vividly expressed.

“ZERO to INFINITY” is now used as the theme song for Ultra Galaxy Fight: The Absolute Conspiracy that has been streamed on the Ultraman franchise’s official YouTube channel since yesterday. The song was already available on major digital music stores/platforms, and its CD single is scheduled to be released in Japan on December 9, 2020. 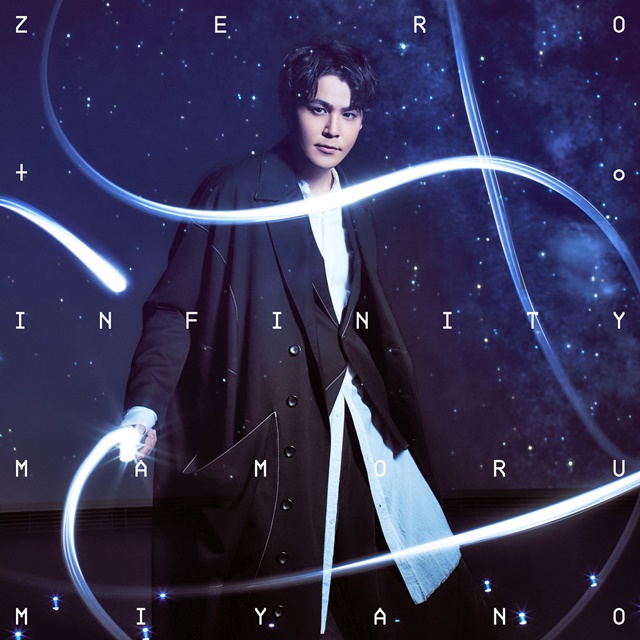 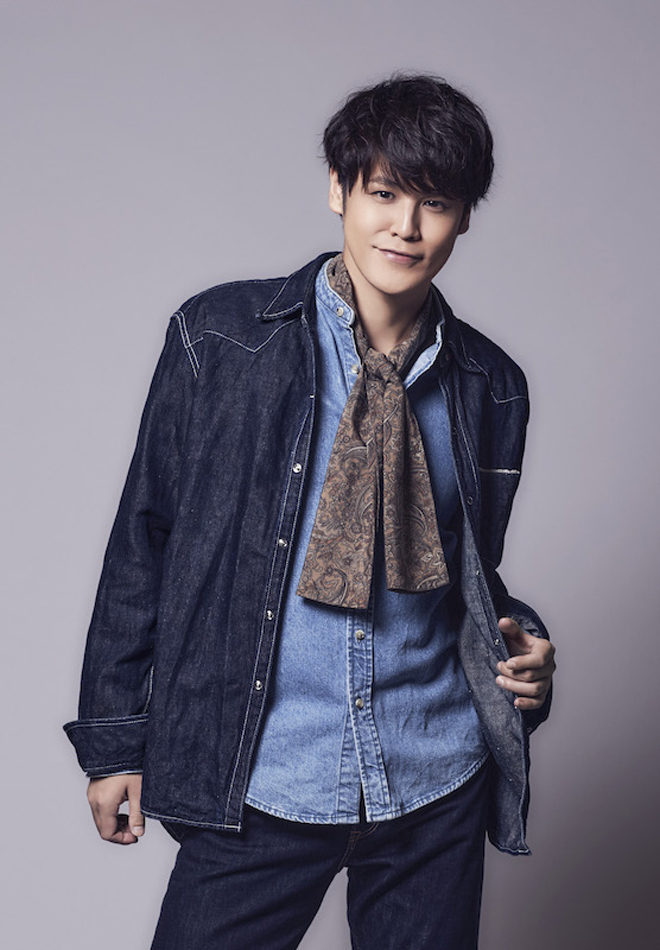