Hello everyone, and welcome back to Why It Works. What do you think of when you hear the phrase “based on the videogame” in reference to a show or film? I can’t imagine it’s anything good; after all, film adaptations based on videogames have a long and largely negative history, for a variety of reasons. In the past, film rights for game franchises have frequently gone for cheap, and adaptation teams haven’t had much familiarity or love for the source material, leading to a glut of tossed-off action movies. 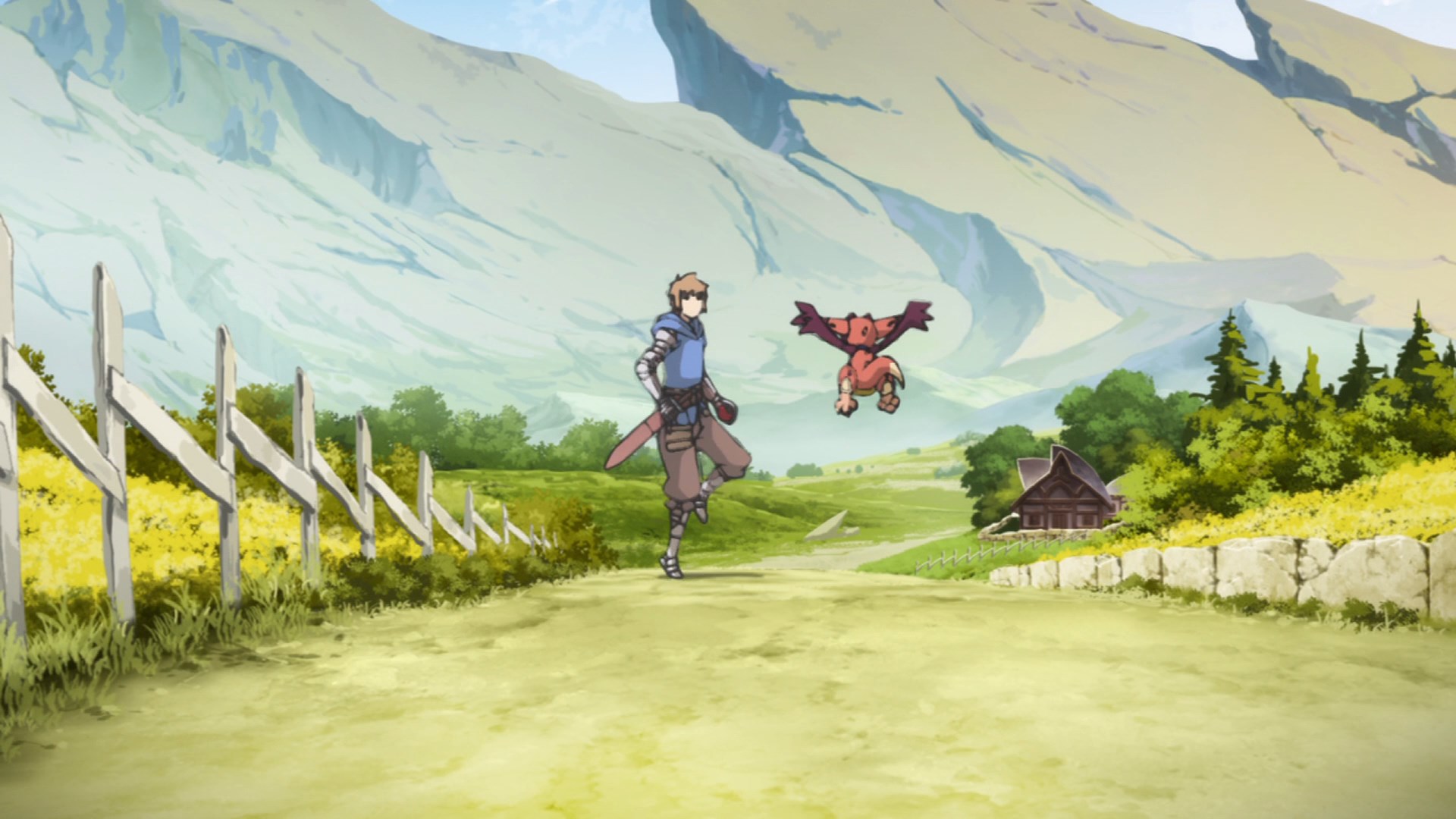 Anime has certainly had its troubles with game adaptations. The plain, fundamental issue is that attempting to convert art from a medium centered on player agency to one with a straightforward, non-interactive narrative is messy. If you attempt to convey the player’s agency within the show, you might end up with a shapeless mess — if you attempt to just tell the main plot of the game, you might end up with the game, but worse. This fundamental paradox has plagued game adaptations for years, but recently, companies like Cygames have been investing heavily in animation, with impressive results. So how has Cygames resolved this adaptation riddle?

In a way, the changing nature of gaming partially solved it for them. While hit games of prior eras generally had straightforward narratives, the mobile game era is filled with games that have plenty of worldbuilding and characters, but less “essential” core narrative. When you’re adapting an epic JRPG, the expectation is that you’re going to tell the story of that JRPG — but when you’re adapting a card battling gacha game with vaguely fantasy-oriented visual flourishes, you can tell any story you want. Cygames offers up entire prefabricated worlds, and lets creators tell their own stories. 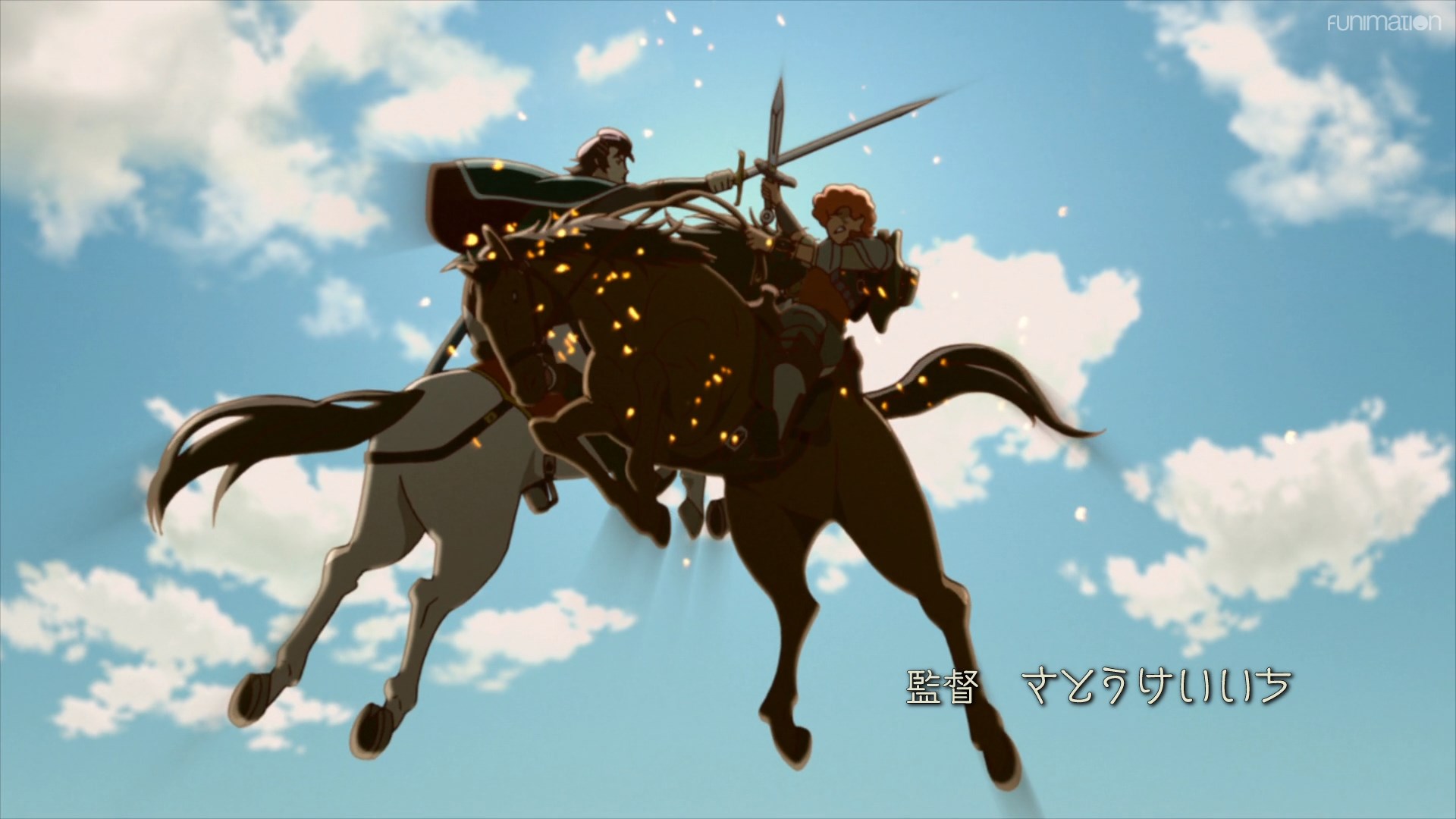 Such is the case for one of Cygames’ greatest adaptations so far, Rage of Bahamut: Genesis, along with its followup Virgin Soul. Given the context of Rage of Bahamut’s gods-and-dragons fantasy tableau, MAPPA created a thrilling, swashbuckling tale of adventure, with an endearing cast and a generous array of genre-hopping vignettes. Rage of Bahamut never feels encumbered by its adaptive roots; in fact, its style is actually a breath of fresh air, as it seemingly takes more influence from classic westerns and adventure films than other recent anime.

Of course, for stories with a bit more traditional narrative, it’s sometimes better simply to realize the game’s vision in animation. Such is the case for Cygames’ Granblue Fantasy, a visually lush adaptation with delicate character art that neatly captures the ethereal appeal of its source material. Both Granblue’s character animation and background art are terrific, and it’s also got plenty of action highlights; if you’re looking for a traditional high fantasy outing, it’s an easy pick. 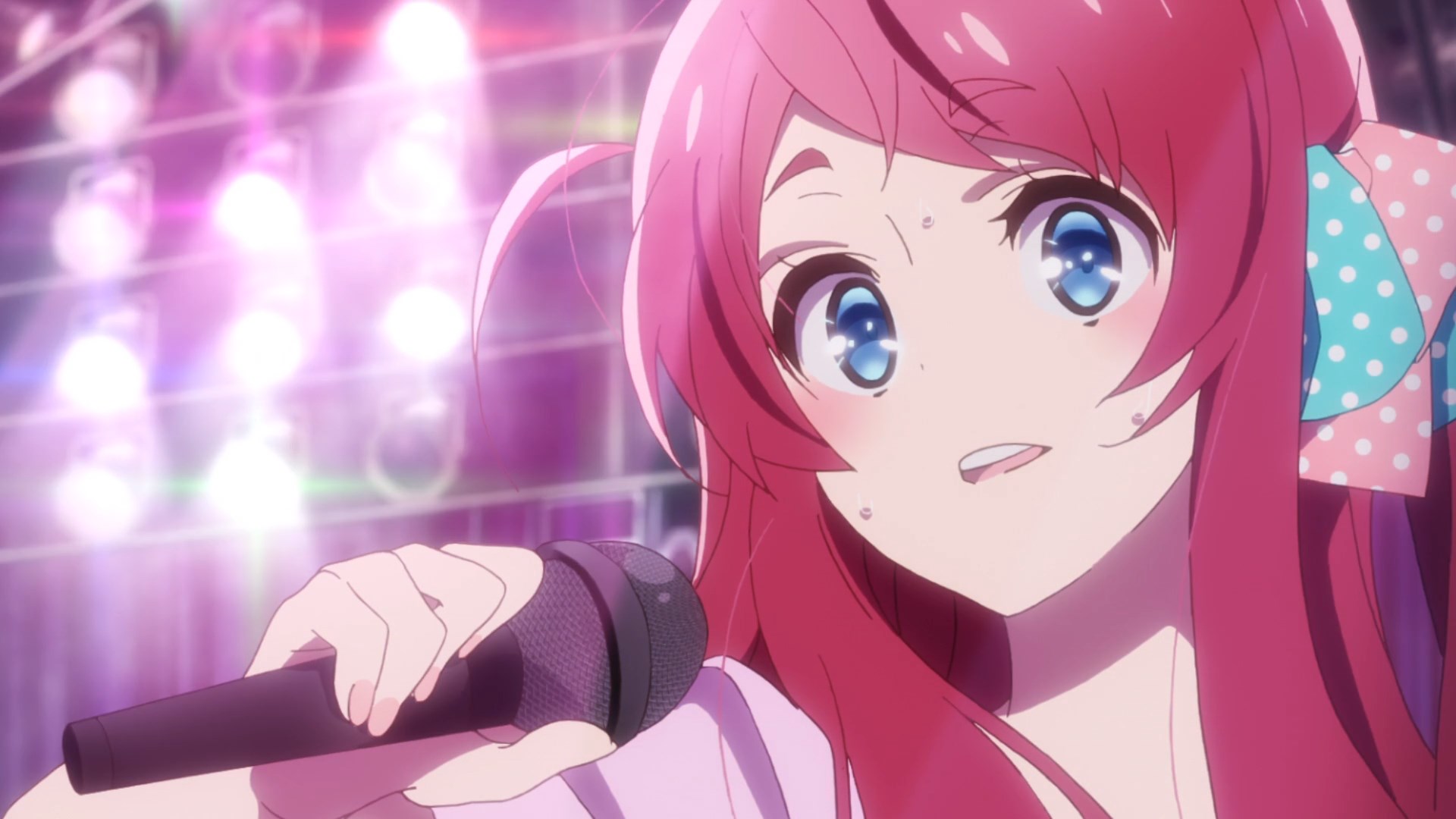 Beyond fantasy, Cygames have also been offering up charming, ridiculous slice of life and comedy through shows like the improbable Umamusume, or the much-loved and totally unique Zombie Land Saga in collaboration with MAPPA and Avex Pictures. It’s hard to argue that game adaptations lack much creativity when we’re getting premises like “what if there was a horse girl sports drama” or “let’s make zombie idols,” but beyond their premises, these shows fully embrace the potential of their strange universes and are clearly unencumbered by their connection to Cygames’ game portfolio. Heck, Zombie Land Saga doesn’t even have a game attached; it’s a full anime-original, clearly demonstrating the studio’s commitment to this new field.

Cygames’ latest adaptation seems to embody all the lessons of their work in anime, with Konosuba’s own director tackling the unabashedly Konosuba-esque Princess Connect. Cygames gives Takaomi Kanasaki space to do what he does best, encouraging creative takes on their properties that let their adaptors’ talents shine. By expanding the idea of what a “game adaptation” means, and embracing the flexibility of the changing marketplace, Cygames has created works that eclipse the stigma of the genre entirely and actually stand as some of the most engaging anime of the past few years. With a new season of Princess Connect on the way, it seems like Cygames will be making a unique impact on the anime landscape for many years to come!

What’s your favorite Cygames adaptation? Let us know in the comments!