Hello everyone, and welcome back to Why It Works. If you haven’t heard the news, let me be the first to tell you: Megalobox is coming back this spring for a second round of brutal, beautiful boxing action. Even for someone who isn’t generally a big action show fan, the original Megalobox consistently impressed me with its unique aesthetic, punchy script (pun only somewhat intended), and impressive fight scenes. So whether you’re new to the franchise or already a fan, here’s why you should get hyped for Megalobox: Nomad! 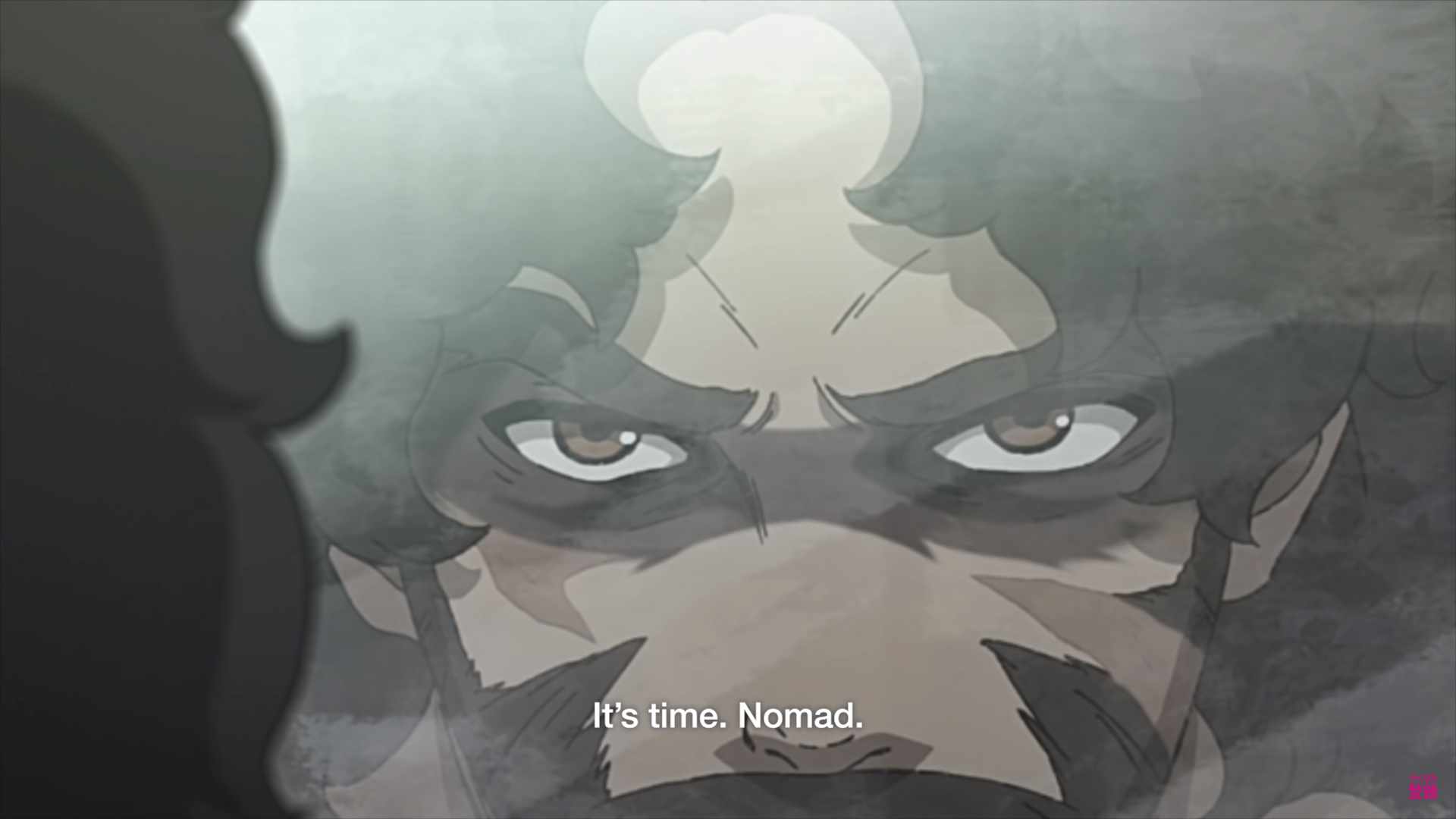 First off, if you haven’t seen the original Megalobox, I’d suggest changing that immediately. Created as part of the 50th-anniversary celebration of the original Ashita no Joe manga, the show feels iconic from the start, with its washed-out colors and deliberately upscaled visuals evoking the sense of a cell anime left on a back shelf. The script plays tribute to its predecessor while conveying a taut and self-contained sports drama, and the actual fight scenes are both beautifully animated and tactically gripping, with the protagonist Joe serving as a perpetual underdog. For sports or action fans, Megalobox is a quick, entertaining, and highly polished experience.

So, what’s up with the sequel, then? First off, even though the distance between its announcement and release is just a couple of months, I wouldn’t be too worried about the production. TMS Entertainment is one of anime’s longest-lasting production houses, and 3xCube one of their most reliable subsidiaries; as a prestige production paying tribute to one of their most famous properties, it’s unlikely they’d ever skimp on its scheduling. In fact, you can already check out the show’s trailer, and see that at least the first couple of episodes will be maintaining the original’s signature style. 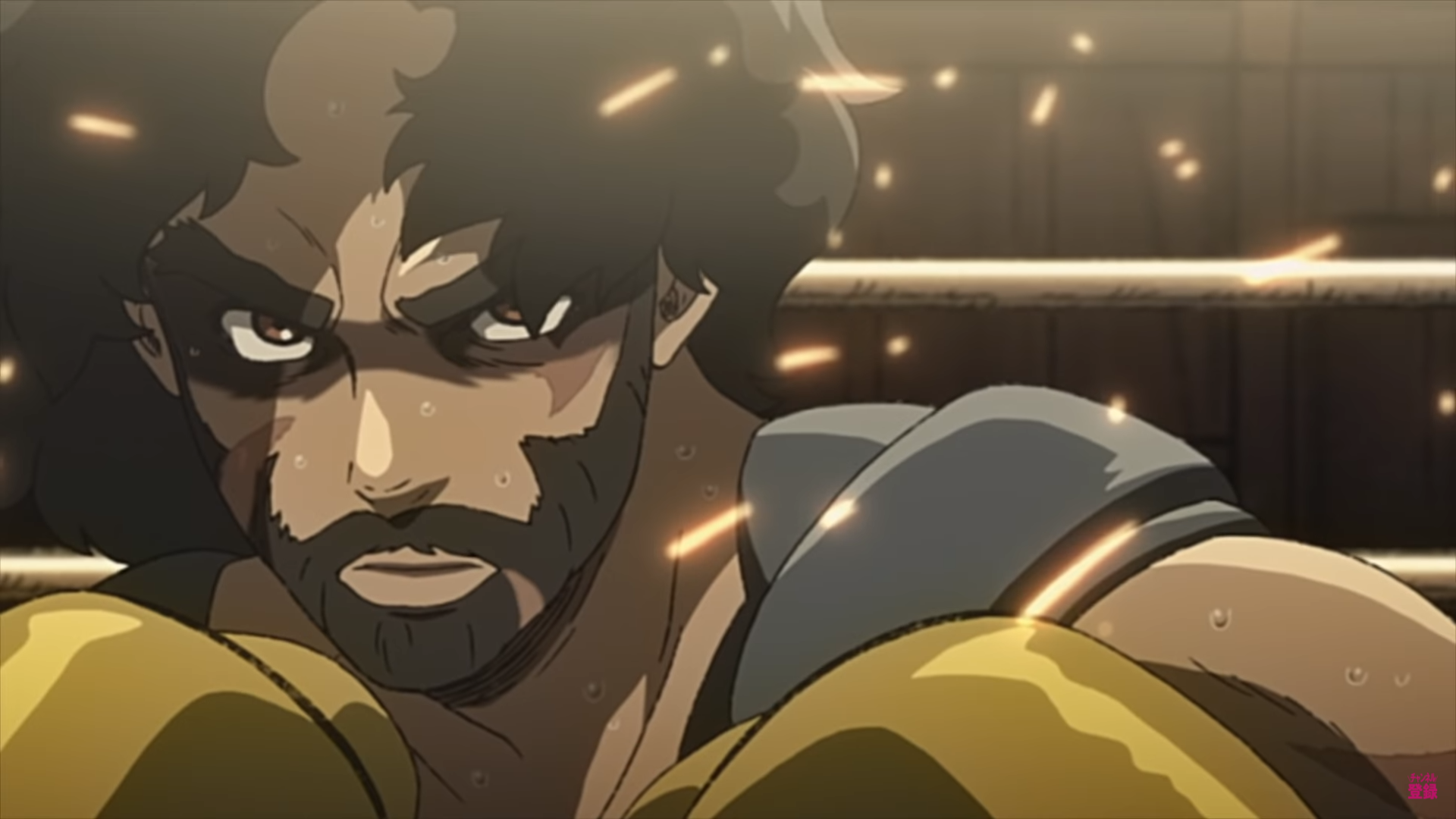 That’s not terribly surprising, given the continuity within the show’s key staff. Director You Moriyama will be returning for Nomad, along with head writers Katsuhiko Manabe and Kensuke Kojima, and even the composer mabanua. This is all for the good; Megalobox’s core team are quite talented, they clearly work well together, and maintaining this crew is the clearest possible sign that Nomad will maintain its predecessor’s appeal. With both the studio and staff remaining steady, Nomad is clearly in good hands.

Meanwhile, what staff changes are occurring may well improve the show. Hiroshi Shimizu will be exiting as character designer, replaced by the talented Ayumi Kurashima. Kurashima is a freelance animator of formidable talent, having done work ranging from animation direction on the esteemed Wolf’s Rain, to character design for the incomparable Devilman Crybaby. If you’ve seen Devilman Crybaby, you should know just how crucial its unique, angular, yet strangely realistic character designs were to its overall effect. Bringing Kurashima onto Megalobox seems like a slam dunk, a place where both the delicacy and horror of her designs can shine.

And of course, Megalobox: Nomad will still possess all the baseline structural advantages of its predecessor. Though Megalobox is “based” on Ashita no Joe, it’s more a tribute than a retelling, allowing for a unique flexibility of collaboration in its visual and narrative design. Its pedigree essentially just lends it some certainty of major studio support, while its open-ended concept allowed its architects the freedom of an anime-original production. Having already told the story of an underdog rising through the ranks, offering nods to the original Ashita no Joe along the way, Megalobox is now freer than ever to tell whatever story this team wishes. 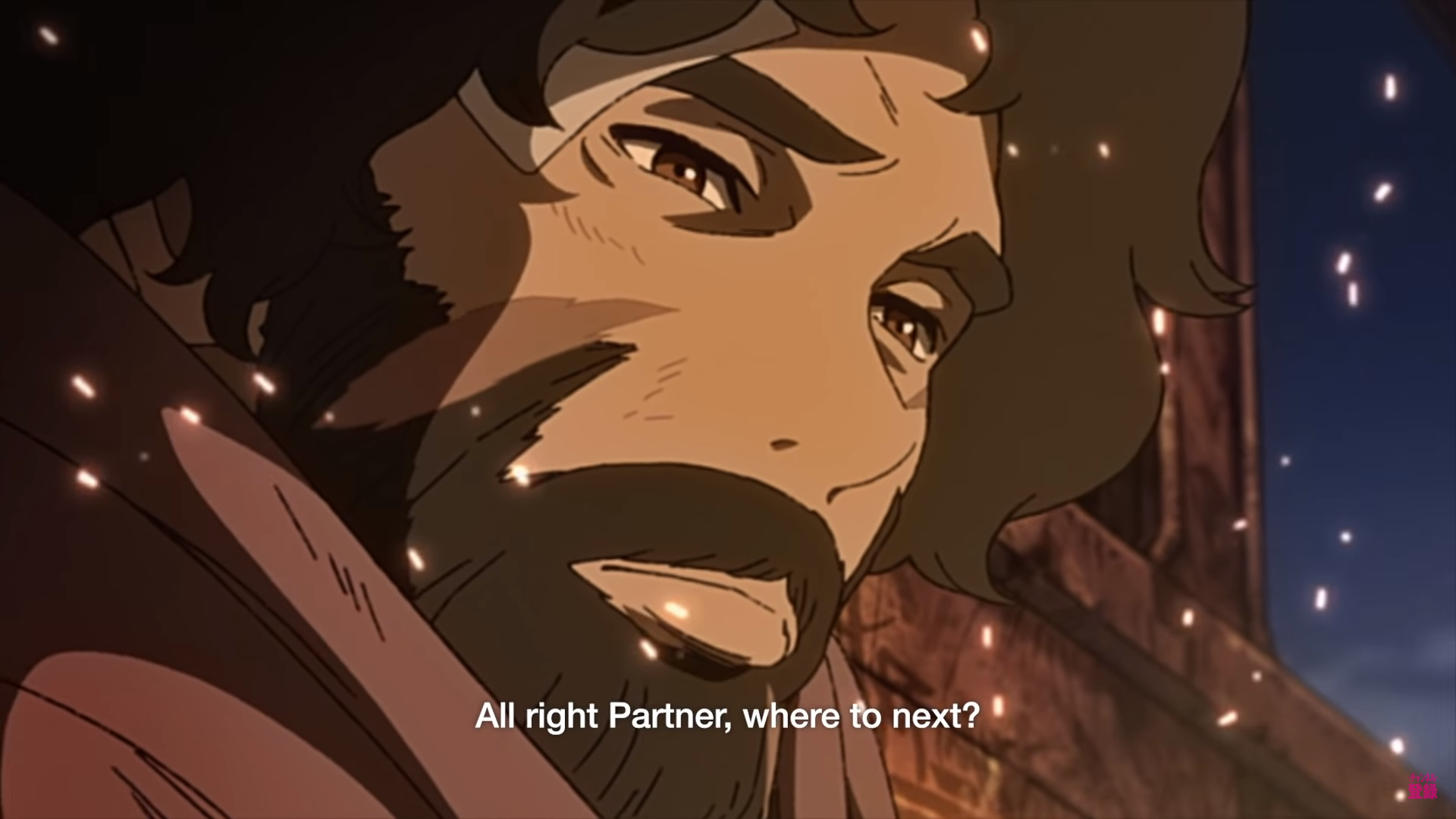 So far, it seems like the staff are absolutely taking advantage of it. Nomad looks to be adopting a far different narrative structure than its predecessor, something clear even in its subtitle. Picking up seven years after Joe’s original victor, he now comes across more like an old soldier looking for his last battle. Joe wanders with his coach from venue to desolate venue, and even seems to be using the mechanical gear he dismissed in the first season. I’m delighted to see Megalobox isn’t simply introducing a new rival and new tournament; the staff are creating something genuinely new here, and I’m eager to see it!

So that’s why I’m hyped for Megalobox: Nomad. Let me know what you’re all looking forward to in the comments!