Hello everyone, and welcome back to Why It Works. If you haven’t heard the news, Crunchyroll just picked up the original Mobile Suit Gundam for streaming, which is clearly a cause for celebration. Gundam is an irreplaceable part of anime history, one that maintains its relevance not just through the continuous preponderance of various Gundam properties, but also in the massive narrative, aesthetic, and thematic influence the show had on the anime landscape. Gundam was a key progenitor of the “real robot” genre, along with other Tomino properties like Space Runaway Ideon, and many of the greatest concepts and innovations of the genre were first introduced back when Tomino was first directing these classics. 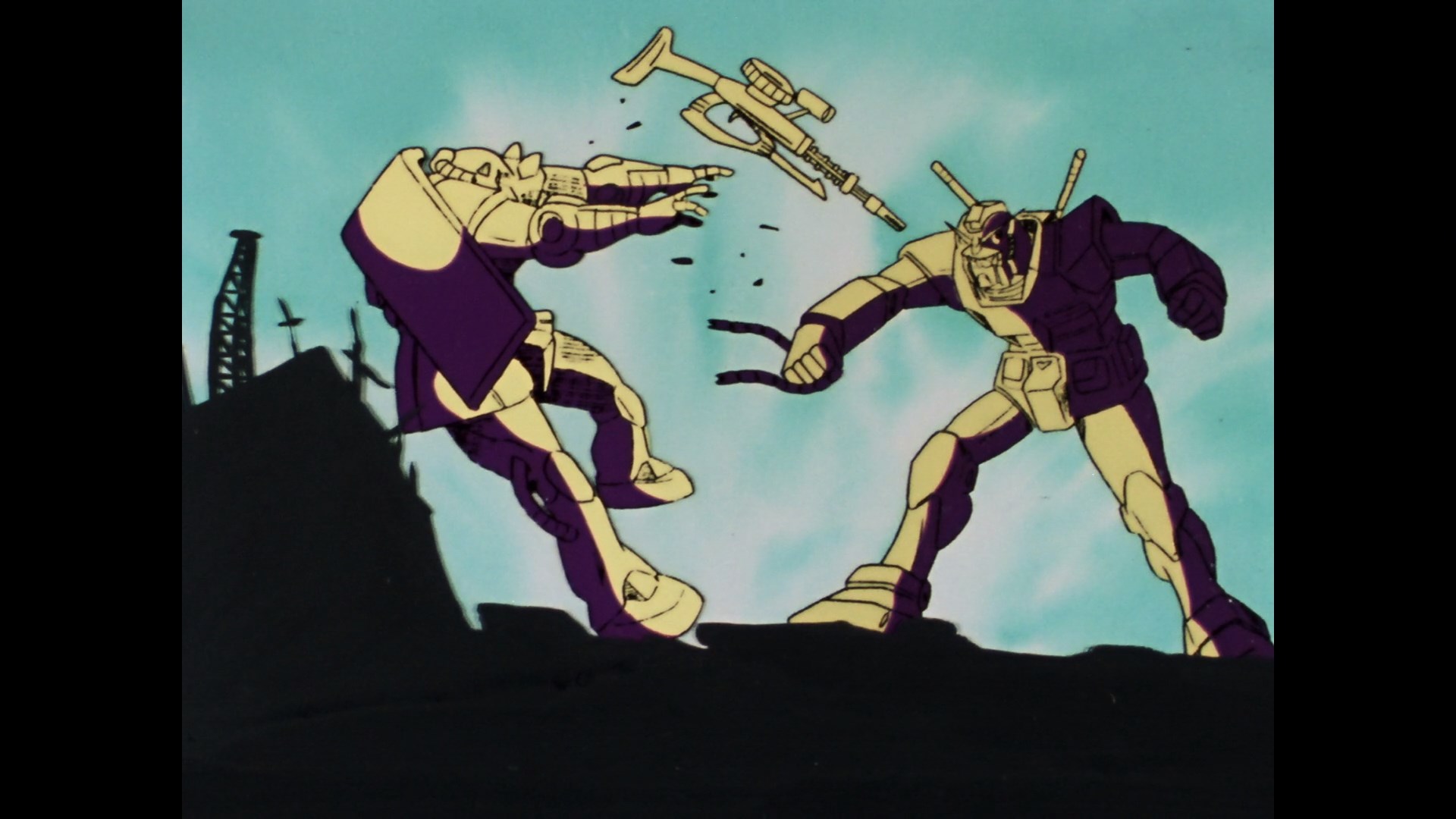 Seeing Mobile Suit Gundam available is wonderful, but also a somewhat bittersweet feeling. It’s unfortunately pretty difficult to dive deeply into anime’s history and explore the diversity of its foundational texts. Part of this is some fans’ general recency bias, and preference for more modern styles of animation. But even more fundamentally, many of these shows simply aren’t available to watch, and if they are available, they often require a large investment to buy and potentially enjoy them, rather than the convenience of checking them out via streaming. In both film and animation, exploring the past can be a daunting proposition.

Fortunately, while I can’t exactly move mountains and force a dozen companies to remaster and license their old classics, I can at least help you all sort through what classics are currently available. And as it turns out, Mobile Suit Gundam isn’t alone on Crunchyroll; there’s a fine scattering of classics already available on our service. The thing about “historically relevant anime” is that you kind of need the perspective of time to recognize them; what remains in the public consciousness and what endures through the propagation of its ideas, can only be recognized in retrospect. So get ready for a blast from the past as I highlight some of Crunchyroll’s essential anime classics! 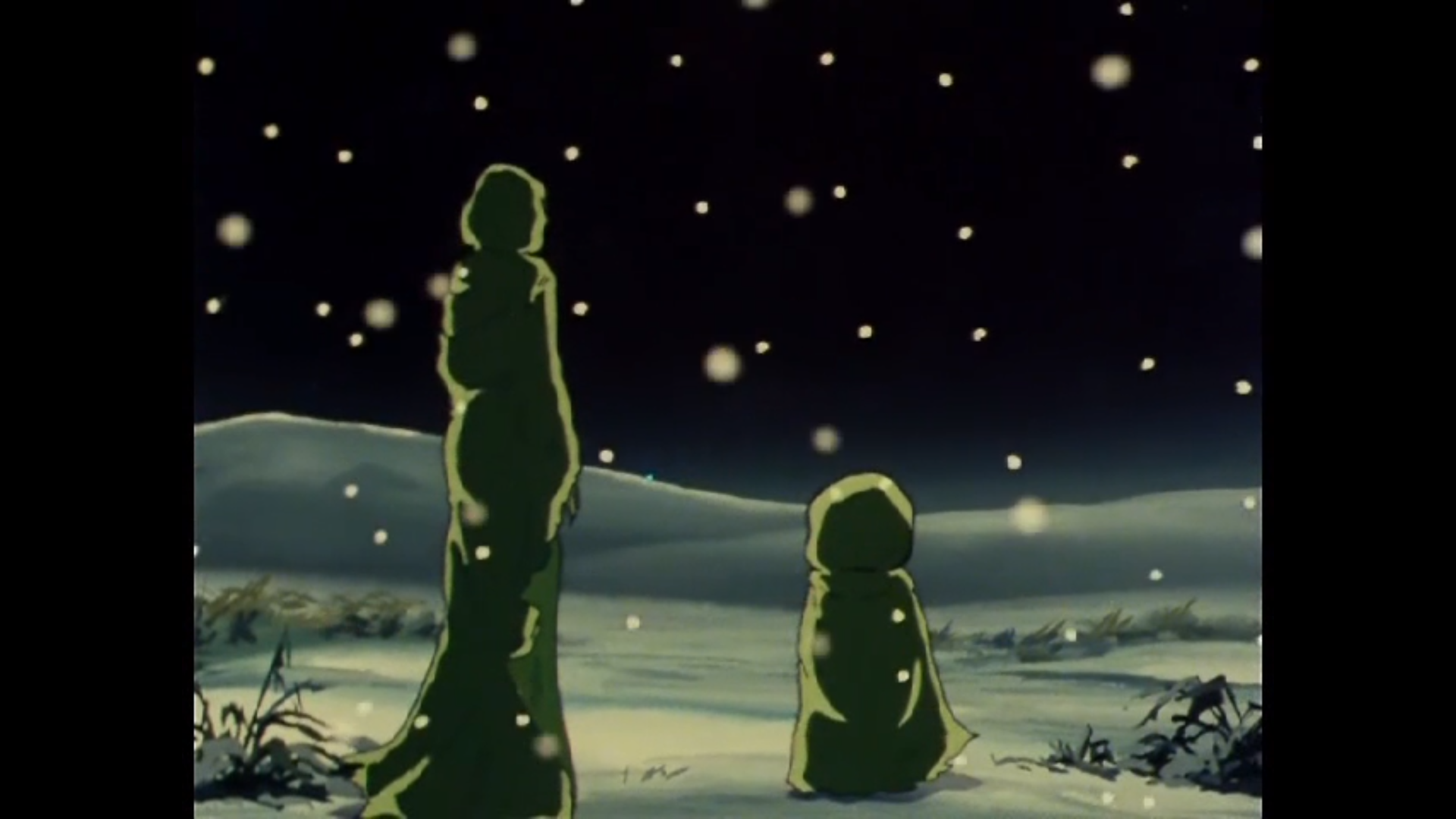 Along with Tomino, one of the most esteemed and influential architects of sci-fi manga and anime is undoubtedly Leiji Matsumoto. The man’s works are numerous and beloved, ranging from classics like the original Space Battleship Yamato to unexpected treasures like Interstella 5555, his collaboration with Daft Punk. And as it happens, Crunchyroll hosts two of Matsumoto’s most enduring properties, Captain Harlock and Galaxy Express 999. Harlock essentially set the template for anime’s “space pirate” archetype, while Galaxy Express 999 evokes all the fantastical wonder of the medium’s imaginative potential. After being introduced to Tomino, Matsumoto is a natural next stop.

Perhaps you’re a fan of Trigger shows, or Hiroyuki Imaishi’s Gurren Lagann? If so, it’s probably worth acquainting yourself with the man who inspired Imaishi’s style, along with much else in the modern anime landscape: Go Nagai. By embracing the ugliness of human experience, Nagai vastly expanded manga and anime’s potential subject matter, crafting enduring properties like Devilman and Cutie Honey. One of his most influential works is Mazinger Z, the first giant robot show to feature a robot piloted from a cockpit, and an inspiration for generations of anime creators. Well, it turns out we have the Yasuhiro Imagawa-directed Mazinger Z remake right here, so I’d encourage any hot-blooded action fans to give it a try. 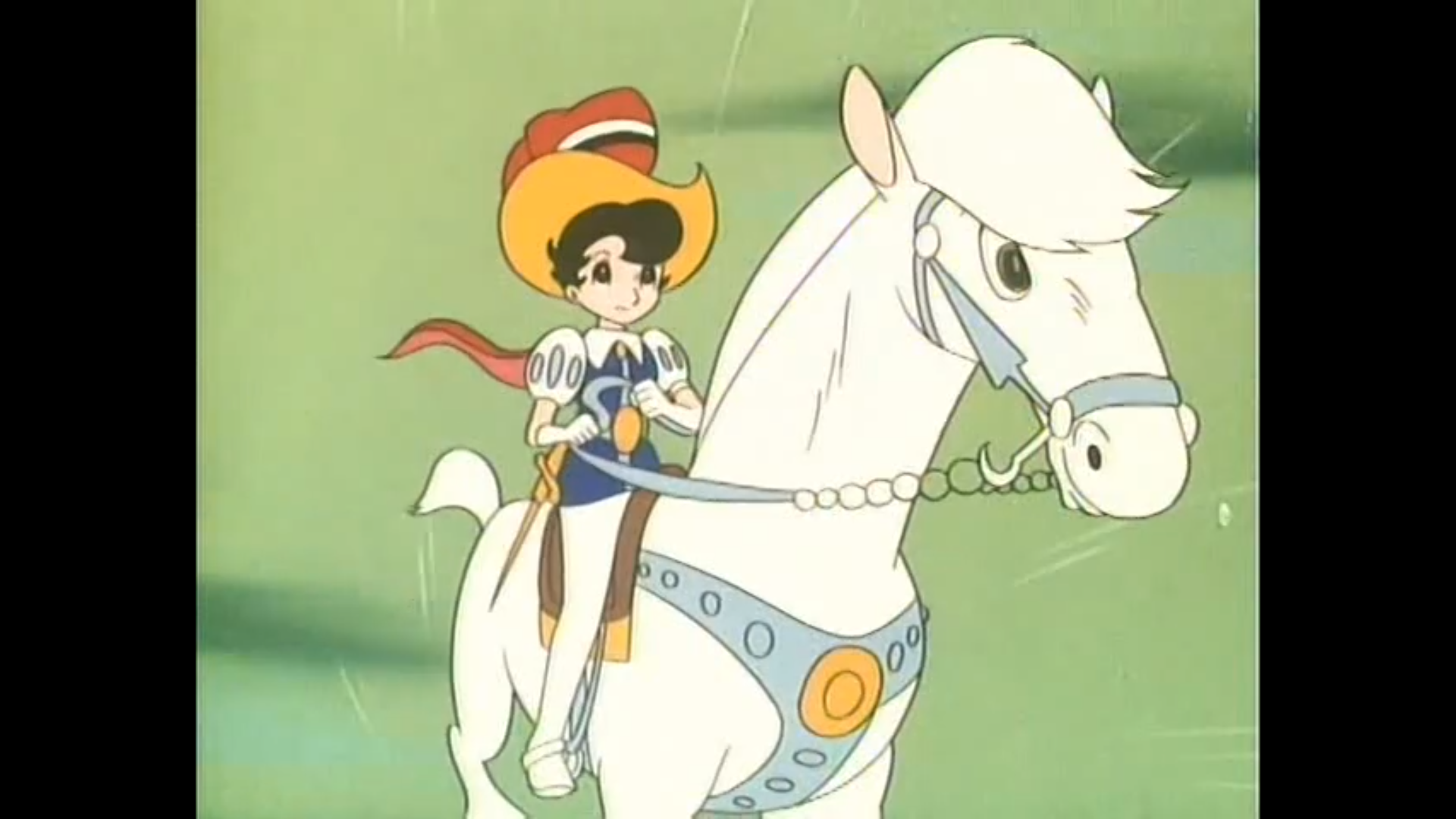 Alright, so we’ve hit on Tomino, Matsumoto, and Nagai — all incomparable titans of anime history. But of course, this tour wouldn’t be complete without the works of Osamu Tezuka, the man considered the “father of anime.” That name isn’t really hyperbole; it was Tezuka’s Astro Boy that began the trend of TV anime in Japan, a show produced by Tezuka’s Mushi Productions. And while we don’t have Astro Boy, Tezuka’s Princess Knight is a genre-originator in its own right, while Phoenix is one of the most ambitious stories he ever penned. If you’ve ever been curious about the origins of not just your favorite genres, but anime as a whole, Tezuka’s work is essential.

I’m suspecting this is beginning to feel a bit like homework, so I’ll finish off with a fun one. Though alternate world anime are all the rage these days, what we’re currently experiencing is not actually the first incarnation of the genre. Long before shows like Sword Art Online or Re:Zero gamified the premise, these stories were dominated by female heroines who found themselves lost in worlds informed more by classic fantasy than modern anime. Fushigi Yugi is an absolute classic of the traditional form, and The Twelve Kingdoms offers a somewhat modernized, yet equally acclaimed take on the format. If you consider yourself a fan of trapped-in-another-world type stories, you might want to take a peek at the genre’s very different origins. 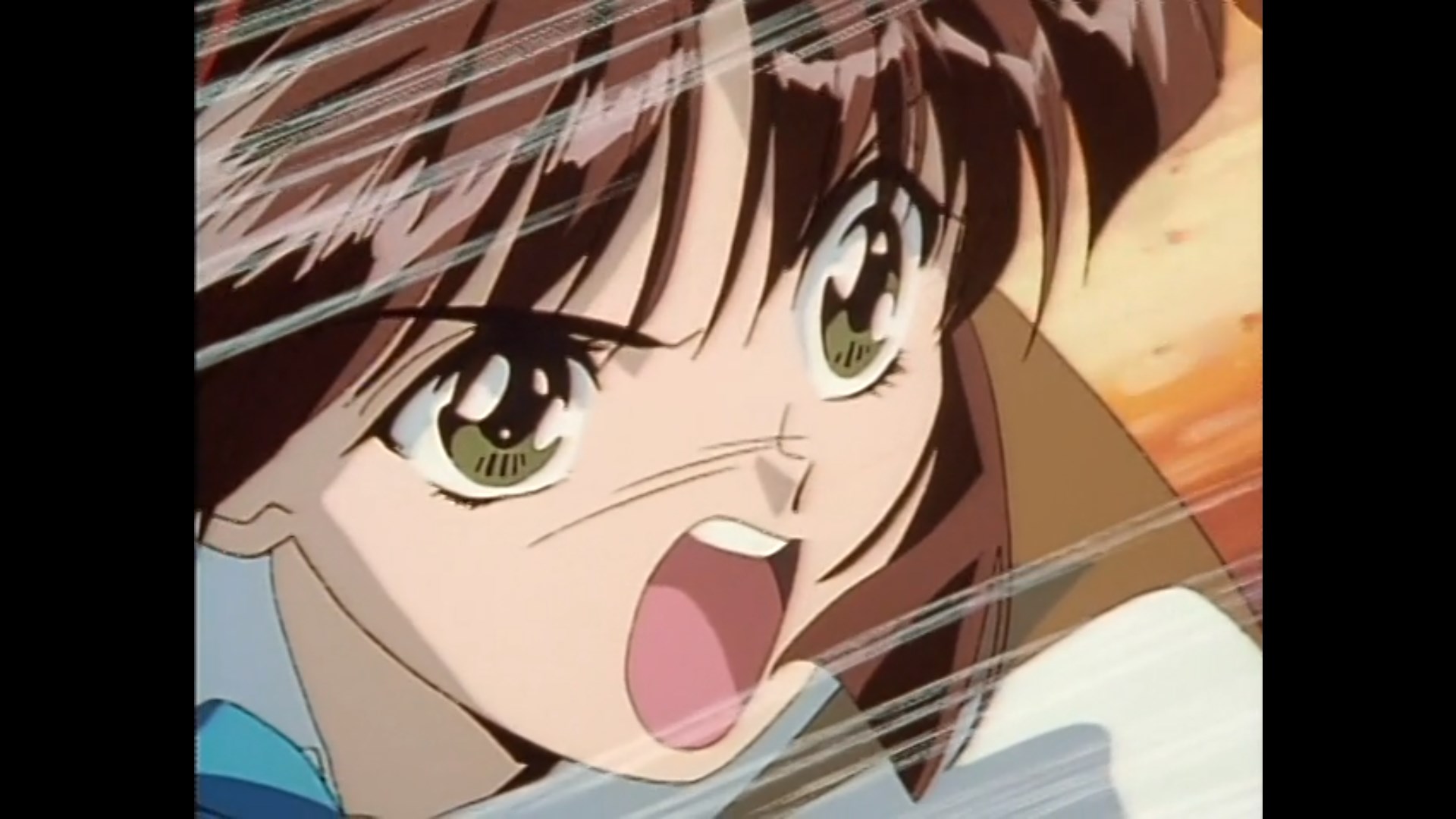 That’s all from me, though I certainly haven’t exhausted all of Crunchyroll’s classics. Fandom on the whole has an extreme bias toward the most recent releases, but embracing the classics not only introduces you to some of history’s greatest anime, it also enriches your understanding of new anime.

I hope you’ve enjoyed this tour, and please let me know all your own favorite anime classics in the comments!