Hello everyone, and welcome back to Why It Works. These days, it seems easier than ever to be a giant monster enthusiast, what with our regular stream of high-profile kaiju films and premium box sets. And believe it, it wasn’t always this way — when I was growing up, the most high-profile kaiju property was the ‘98 Godzilla movie. These days you can’t shake a stick without hitting a 30-story colossus, making stick-shaking a more perilous activity than ever before. Let’s dive into the epic, alluring world of modern kaiju! 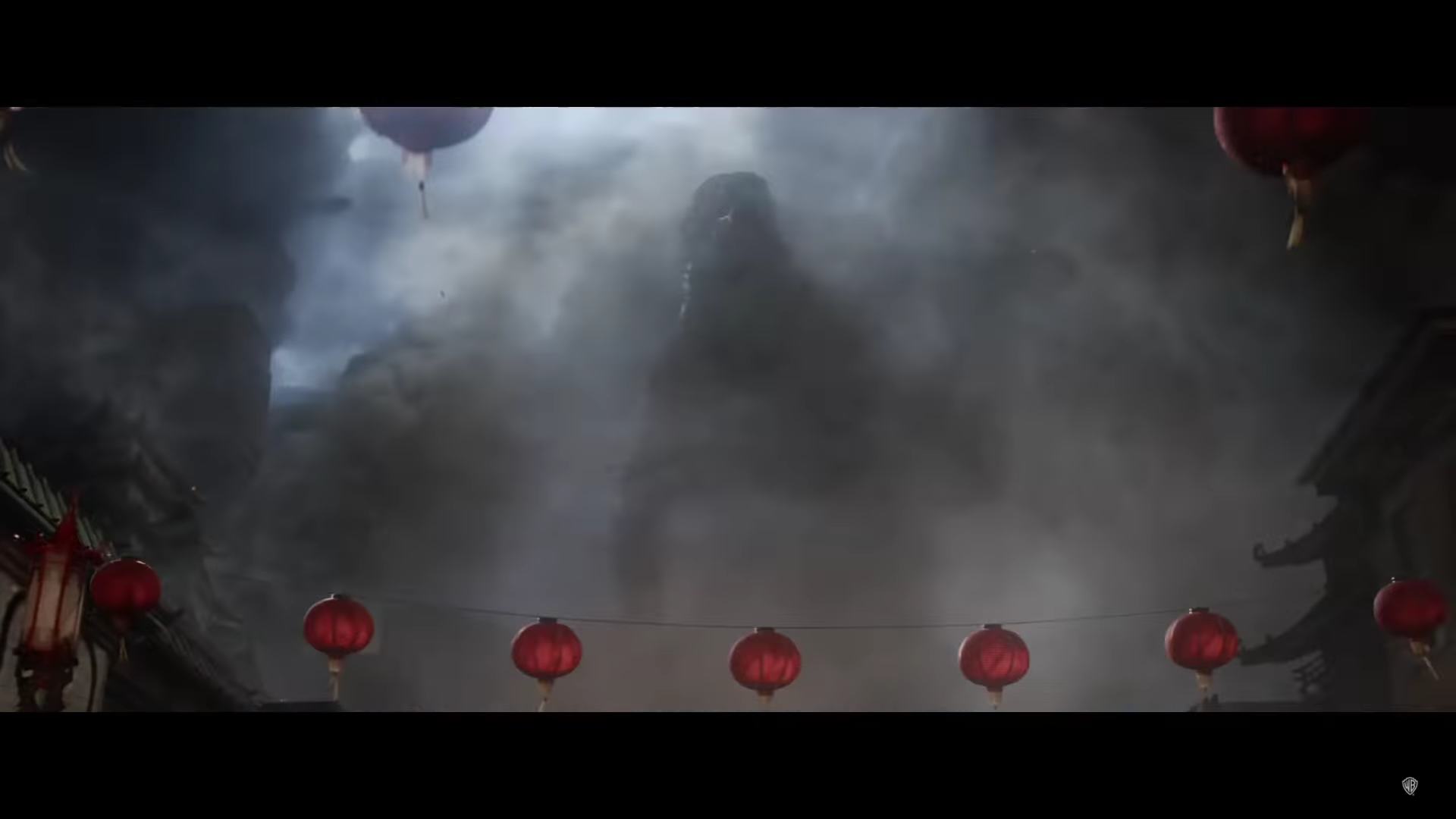 First, after the ‘98 Godzilla (never was a big fan of that one), it took a long time to greenlight another Hollywood-produced Godzilla movie. When he returned to the Hollywood lot, under the auspices of Legendary’s “MonsterVerse” multiverse, it was as an esteemed guest in a production that understood the gravity of Godzilla’s presence. Even the film’s poster understands he is a figure of awe, not just a “giant monster” but a moral force of the planet.

The 2014 Godzilla film was a triumph for the big guy, a critical and commercial success that prompted renewed interest in the franchise, and which has been followed by a stream of similarly praiseworthy Hollywood kaiju films. I particularly recommend Kong: Skull Island, which features great performances by Samuel L. Jackson and John C. Reilly and manages the difficult feat of simultaneously being a satisfying King Kong movie and an effective Vietnam film. You have just enough time to catch up on the franchise before Godzilla vs. Kong comes out this year! 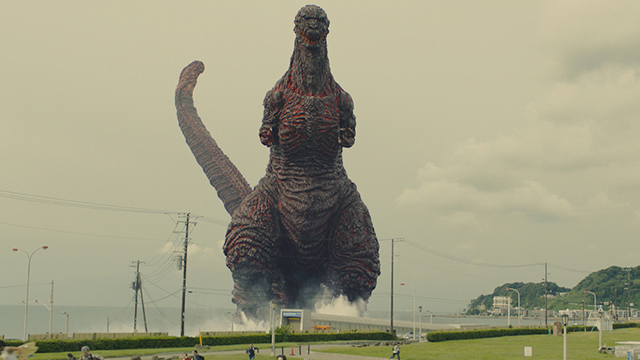 But while kaiju appreciation abroad is great and all, we’ve also been seeing some wondrous kaiju productions in Japan. After the success of the Legendary Godzilla film, Toho greenlit a franchise revival of their own, resulting in 2016’s outstanding Shin Godzilla. Directed by Hideaki Anno (the director of Neon Genesis Evangelion) and Shinji Higuchi, Shin Godzilla possesses all the magisterial power of Anno’s animated works while also skewering the bureaucratic labyrinth of the Japanese government. The moments when Godzilla unleashes his fury in this movie are acts of violence unlike anything I’ve seen in film; terrifying and beautiful in equal measure, Shin Godzilla is a film I’d recommend to basically anyone.

While Hideaki Anno is likely a familiar name, Shinji Higuchi’s work was just as crucial to Shin Godzilla’s success. The two have actually been friends for decades — Higuchi was one of Gainax’s initial founders, wrote and boarded for Evangelion, and even inspired the name of its protagonist Shinji Ikari. The two reuniting after all this time is thus a natural progression, and the results have been spectacular. 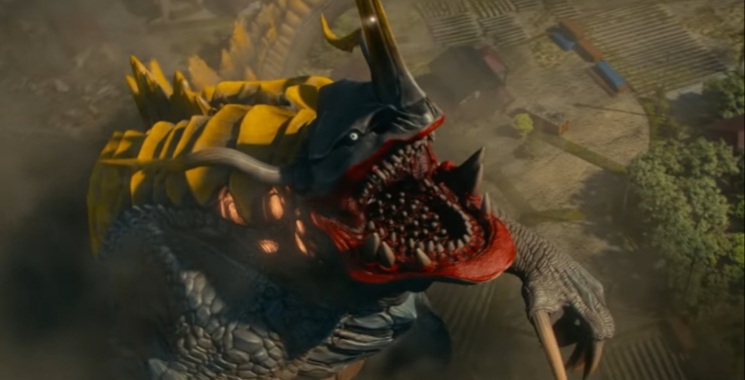 Along with Shin Godzilla, Higuchi previously directed the short film Giant God Warrior Appears in Tokyo, commissioned by Anno and produced by Ghibli, which possesses much of Shin’s terrifying gravity and scale. And this year, we’re receiving a Higuchi-directed, Anno-written Ultraman revival, appropriately titled Shin Ultraman. Based on the trailers so far, it seems like Shin Ultraman will be carrying on both the grounded, almost documentarian filming style and wonderful monster designs of Shin Godzilla. Whether you prefer Hollywood sheen or Anno and Higuchi’s terrifying wonders, kaiju are storming over cinema in a big way.

But wait, this is an anime site. So is all this renewed appreciation for kaiju drama bleeding over into anime productions? Of course it is! In fact, this upcoming season will feature two high-profile kaiju anime, starting with Studio Trigger’s SSSS.Dynazenon. Dynazenon is a followup to 2018’s SSSS.Gridman, which was quite simply one of 2018’s greatest anime productions. Gridman managed an extraordinary balance of understated character drama and larger-than-life kaiju action, complete with monsters that embodied all the clumsy menace of old-fashioned rubber suits. I think it’s actually my favorite Trigger production, and with Dynazenon featuring an altogether commendable key staff lineup, I’m eager to see them return to the genre. 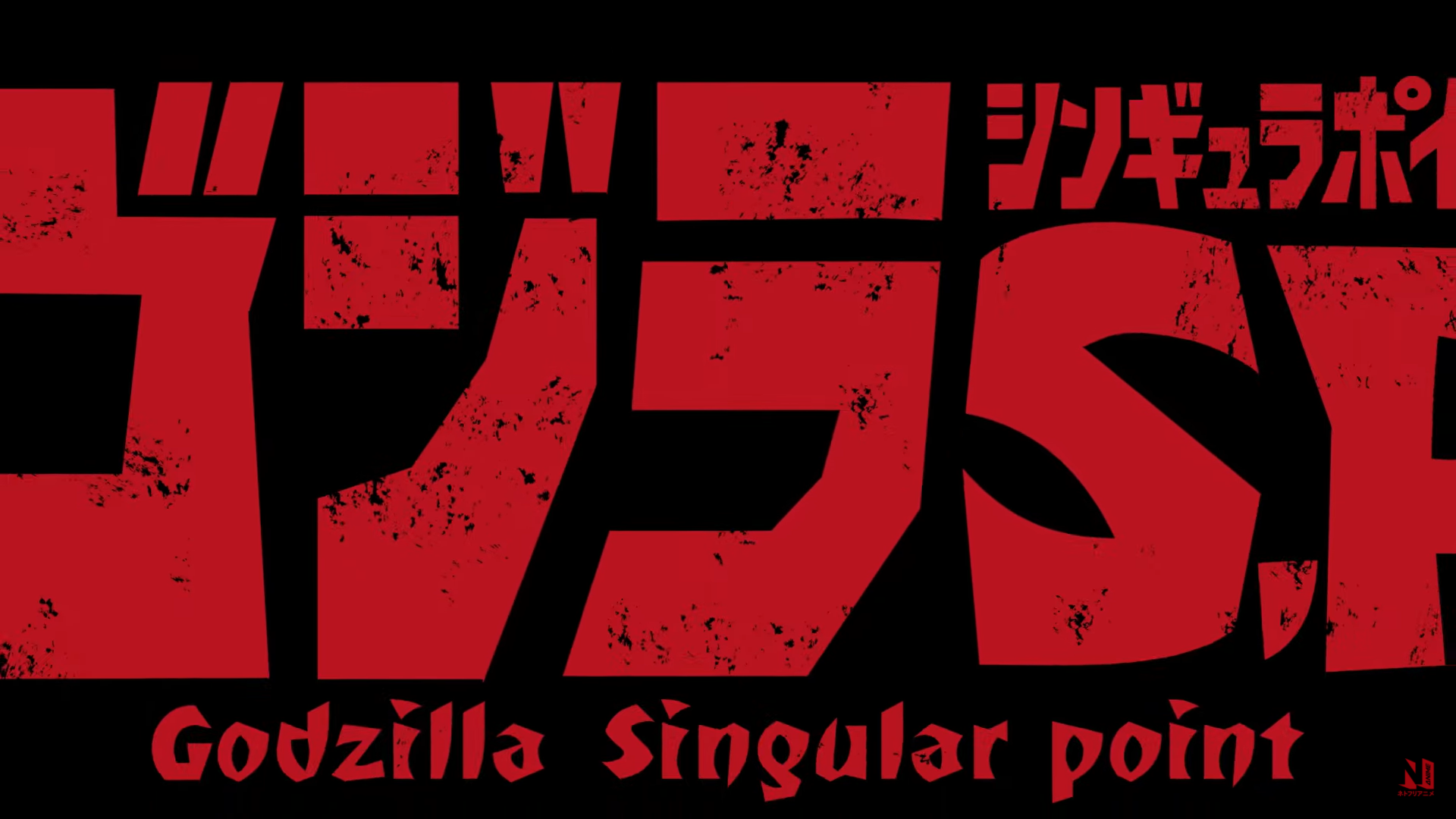 Of course, we can’t forget the big guy himself. Along with SSSS.Dynazenon, the spring season will also feature an outright Godzilla anime. Godzilla: Singular Point will be a collaboration between two of the best studios in the business: Bones, with their unimpeachable record of high-quality action anime, and Orange, who have rapidly established themselves as the premiere CG-oriented anime studio, through dazzling shows like Land of the Lustrous. With both studios on board, I have every reason to expect Singular Point to be a thoroughly entertaining production.

As I said, it’s a great time to be a kaiju fan. From film to animation and beyond, the genre is experiencing a massive wave of high-quality content, and I’m delighted to be here for it. I hope you’ve found a property or two to check out among my ramblings, and please let me know all your own favorite kaiju properties in the comments!