A few days ago, as part of the cross-medium celebration of Pokémon’s impending 25th anniversary, McDonald’s released a Happy Meal set emblazoned with Pikachu’s iconic face and carrying a special pack of new collectible cards. It isn’t the first time these little monsters have appeared under the Golden Arches, as the Pokémon franchise has a long (and sometimes infamous) history with fast-food chains. However, this particular promotional exercise quickly grew sour, forcing The Pokémon Company International to release this statement about replenishing their goods on Twitter:

We’re aware that some fans are experiencing difficulties purchasing certain Pokémon TCG products due to very high demand. In response, we are reprinting impacted products at maximum capacity to ensure more fans can enjoy the Pokémon TCG.

What happened? Well, scalpers. People have been purchasing the Happy Meals in bulk (and apparently just entire boxes of the cards as well) aiming to resell them at a higher price now that all of those Charmanders are becoming scarce. Meanwhile, stores are having their whole Pokémon card stock bought, leaving aisles that were once close to bursting with merchandise empty and desolate. Of course, scalping products is nothing new; A UK Member of Parliament introduced a bill as recently as February 3 that would attempt to prevent or at least cut down on the scalping that ran rampant during the PlayStation 5’s troubled release in 2020. That a government employee has announced in the midst of several global crises, “We need to give everyone an equal chance to play Spider-Man: Miles Morales” really says something.

However, this wave of adults buying potentially profitable Pokémon trading cards is nothing new either, especially when you look at the last few months. Ranging from celebrities like Justin Bieber (showing off his collection), Logan Paul (who may have kicked off this whole thing), several WWE performers (who just seem to want cool cards,) to big spenders (that have sometimes gotten scammed in the process) and various auction winners, Pokémon cards have become a hot item on a mass scale for the first time in about two decades. The days of “A holographic Charizard? That must be worth, like a billion dollars!” have returned from the crypt of 1999, only this time, it’s playing out in front of us. 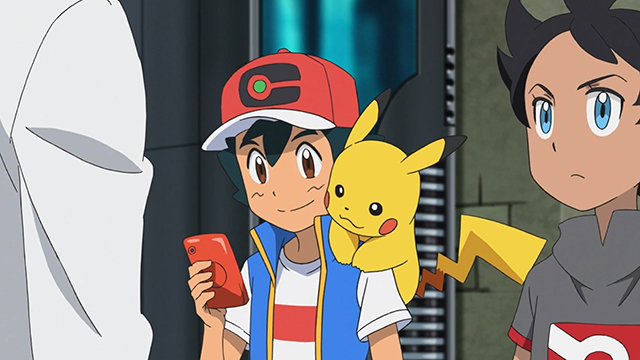 A lot of this interest is not only fueled by the obvious financial impetus, but the inherent nostalgia of the Pokémon franchise, one that saturates every part of its wide array of games, series, and products. From the first time you interact with your home’s TV in Pokémon Red and Blue — which makes a reference to a scene from Stand By Me, a movie  based around dealing with how we remember the past and our youth — the video game series has existed with one foot in the future and one in the past. When Satoshi Tajiri created Pokémon, his aim was to recapture the feeling he got collecting bugs in the rural wilderness near his hometown, one that was quickly being paved over during rampant urbanization.

So to see these being opened, and to see the people we watch, enjoy, and perhaps even idolize burst with delight over that special card they couldn’t collect when they were a kid, brings a wave of sentimentality. I mean, it’s Pikachu? How can you not like Pikachu? But what we’ve seen over the past few months has effectively been a Pokémon Gold Rush, with people discovering the jewels and rushing to openly collect, perhaps preserve, and possibly sell later. And it’s…troubling. 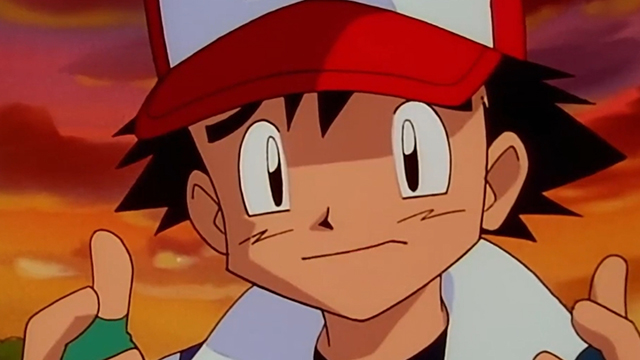 Mainly because it calls into question how we approach buying children’s media in the first place. Every time a new Star Wars or Marvel film hits theaters, we’d become flush with news about tickets selling out in seconds, leaving stragglers (or people without a pristine internet connection) unable to get their coveted opening night spot. These, too, fall prey heavily to scalpers who know just how much we want to enjoy whatever Iron Man is up to lately. But the pushback against these rarely feels ubiquitous. While they are definitely pieces of media built for kids, our reasoning behind this rush to buy and/or sell is much more “Better luck next time, sucker!” and much less “Hey, my son wanted to see that.”

Pokémon has not yet reached the “It’s for kids AND adults” plateau that these other franchises have ascended to when it comes to our consciousness of it in the United States. And this is possibly because it wasn’t made in the US, leaving many eternally scrambling to see how it fits in our pop culture-sphere occupied by other various mega-series. So the ethical dilemma here is much more open. Because yeah, if a McDonald’s is out of cards and you’re a second grader being taken through the drive-thru, you probably will be pretty disappointed when you hear that a bunch of twenty-somethings bought 100 Happy Meals. That would suck.

If you collect the cards on a consistent basis, learning that the latest set has been bought out in total in the latest step of a frenzied trend would also be a bummer. If you go online, these McDonald’s cards are everywhere, with prices ranging from “That’s too cheap and possibly a scam” to hundreds of dollars. It turns the Pokémon Trading Card Game into a system of people wealthy enough to buy them, selling them back and forth to those wealthy enough to purchase them. It brings true the dystopian toy store vision found in newspapers in the late ‘90s and early aughts which saw parents decrying the cute little money sinkhole that had enraptured their children. Except, this time, it’s people old enough to have grown up with the franchise. 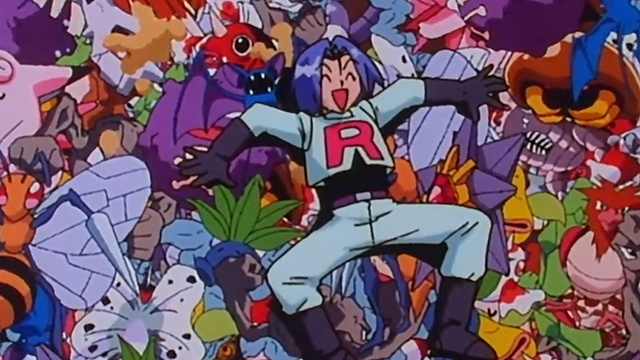 It’s also hard not to look at it as a contrasting vision of the WallStreetBets/GameStop controversy from mere weeks ago, which saw people exploiting the tricks that hedge fund owners had used to amass millions off the stock market. There, the buying and selling was almost heroic, proving that a system that had formerly locked out all of those without the financial means and know-how to participate could be overturned and ridiculed. Here, though, it’s something else — social media clout, influencer tactics, and boatloads of dollars (and potential boatloads of dollars) attaching themselves to Pokémon, which is often seen as remarkably innocuous.

When Pokémon first made its blockbuster debut in the US, it came with the catchphrase “Gotta catch ‘em all!” — a tagline and mission statement that appeared on video game boxes and in anime ending themes alike. It went everywhere the franchise went, affirming that Pokémon didn’t have to be something you collected in part. In fact, it was better if you played the games, bought the cards, watched the show, and filled your Super K-Mart bag with figurines. While this slogan has more or less departed from Pokémon merchandise, it remains the series’ branding alpha and omega. You must collect. It is the feature, not the bug.

I’m not saying this is what Nintendo intended when they urged you to nab both Red and Blue in order to amass all 150, but it does feel like the dark side of that ethos. I do think that buying up all the Happy Meals at your local McDonald’s in order to find people willing to pay $10 for a Squirtle does sound ridiculous and I do think kids should be able to get all the Pikachus their heart’s desire, but that’s just me. I also think this new phase of the card game didn’t come out of nowhere. It’s just laid dormant, waiting to evolve.