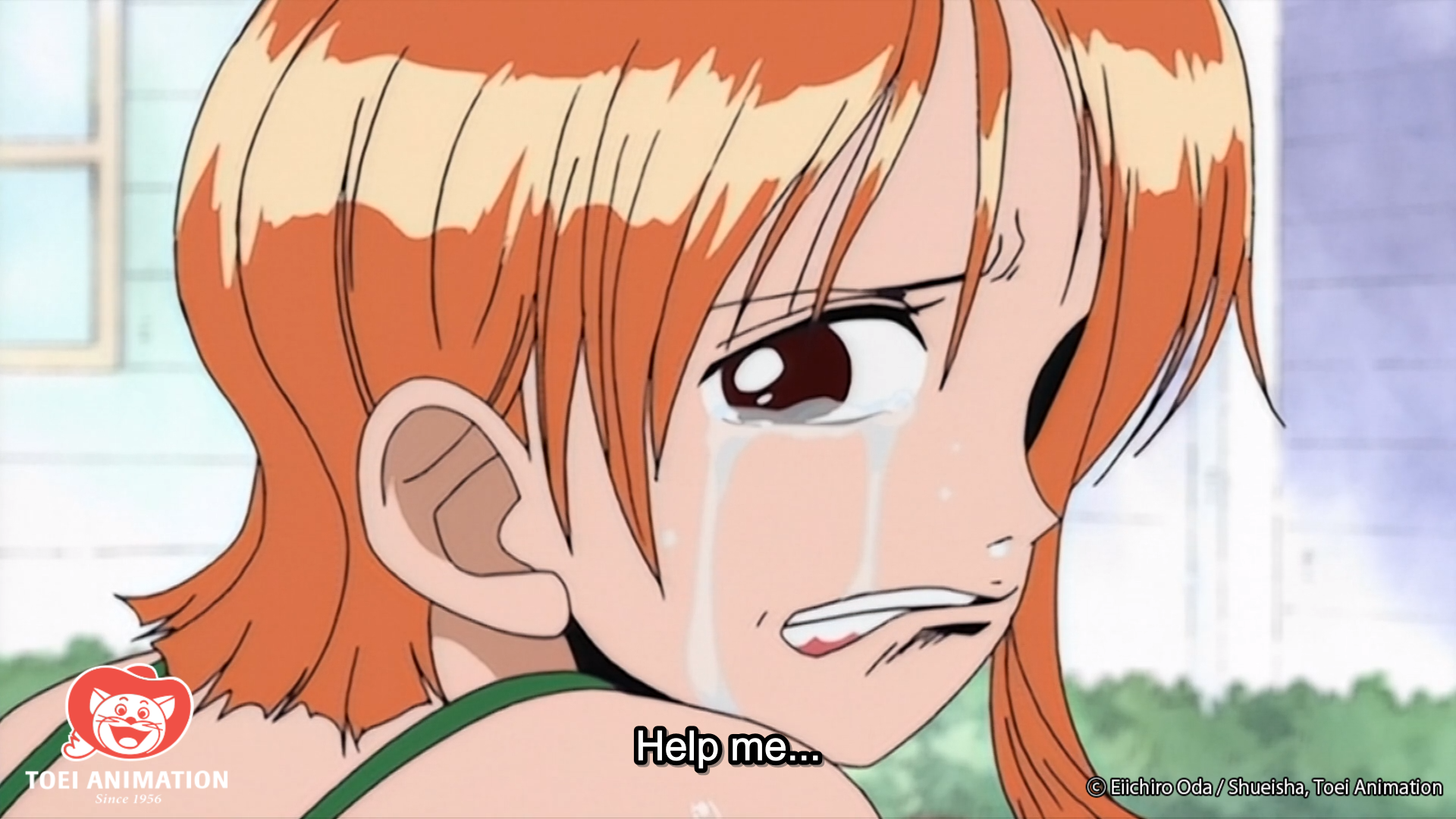 It’s inevitable that our taste in fiction changes as we age. There’s nothing wrong with that, everyone grows into and out of things over the years. That said, one of the best experiences out there is enjoying a story as a child and then finding out you enjoy it even more as an adult. That’s been my experience as a One Piece fan.

As a bit of backstory, I first discovered One Piece through the now-infamous 4Kids dub that aired on Toonami starting in 2005. I watched it regularly for a few years, then dropped off before getting back into it in high school. I’ve been a fan ever since. 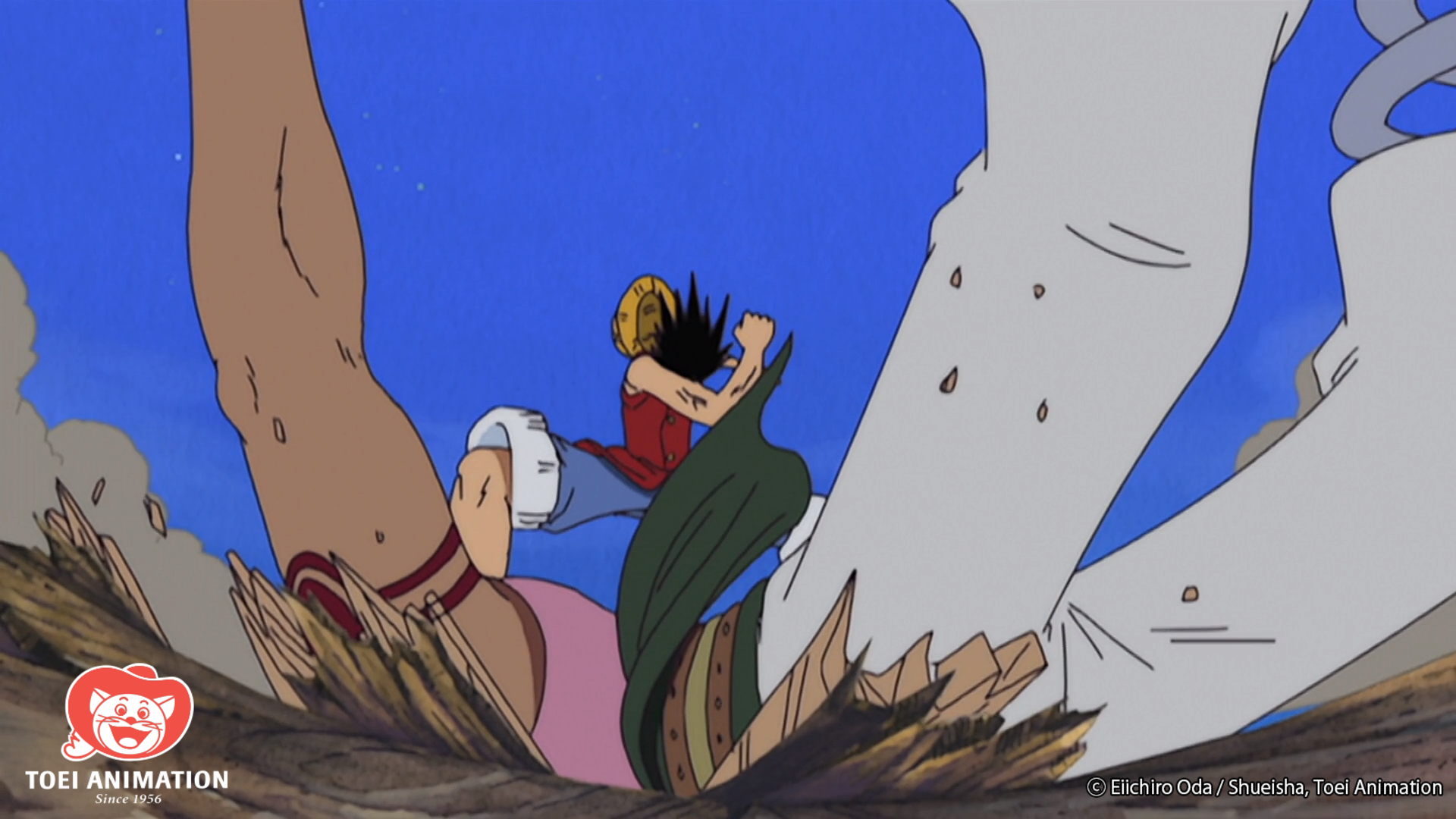 Of course, my tastes have changed over the years. My main interests when I first started were the fights and seeing what cool attacks characters would come up with — aspects One Piece never failed to deliver on. I didn’t know much about character development or deeper themes, but there were plenty of people getting punched, so I was happy. Viewing it as an adult, though, I’m finding so much more to appreciate.

Take Jaya, for example. The arc as a whole didn’t leave a huge impression on me the first time since the plot itself is mostly laying the groundwork for Skypeia and foreshadowing future events, but now it’s become one of my favorite arcs. There’s one scene in particular that embodies that shift for me. After Luffy and Zoro take a beating from Bellamy and leave, a man (who we later find out is Blackbeard) praises their resolve and ability to recognize when a fight doesn’t matter, mocking Bellamy’s cynicism for the small-minded immaturity it is. One Piece has always been about people aiming for the top, so hearing this so directly puts things into perspective; real greatness is recognizing what fights are worth fighting, not showing off at every opportunity. And introducing the main villain by having him shout the story’s core themes for all to hear is downright brilliant. It’s the sort of thing I didn’t fully appreciate when I first watched it as a teenager but is absolutely my jam now.

This trend continues — classic moments like Nami breaking down and asking Luffy for help or Dr. Hiriluk’s selflessness facing death might not have fully hit me before, but my appreciation has only grown with time. It’s wonderful to revisit a work you used to love and seeing how well it holds up. It’s even better when that same story is ongoing to this day with the same spark that originally drew it to you. That’s part of what makes One Piece so special. With how long it’s been running (the first episode aired when Bill Clinton was still president), fans have been able to watch the series grow as they do, without ever losing the joy of watching it every week. One Piece does so much so well that people of any age can enjoy it. 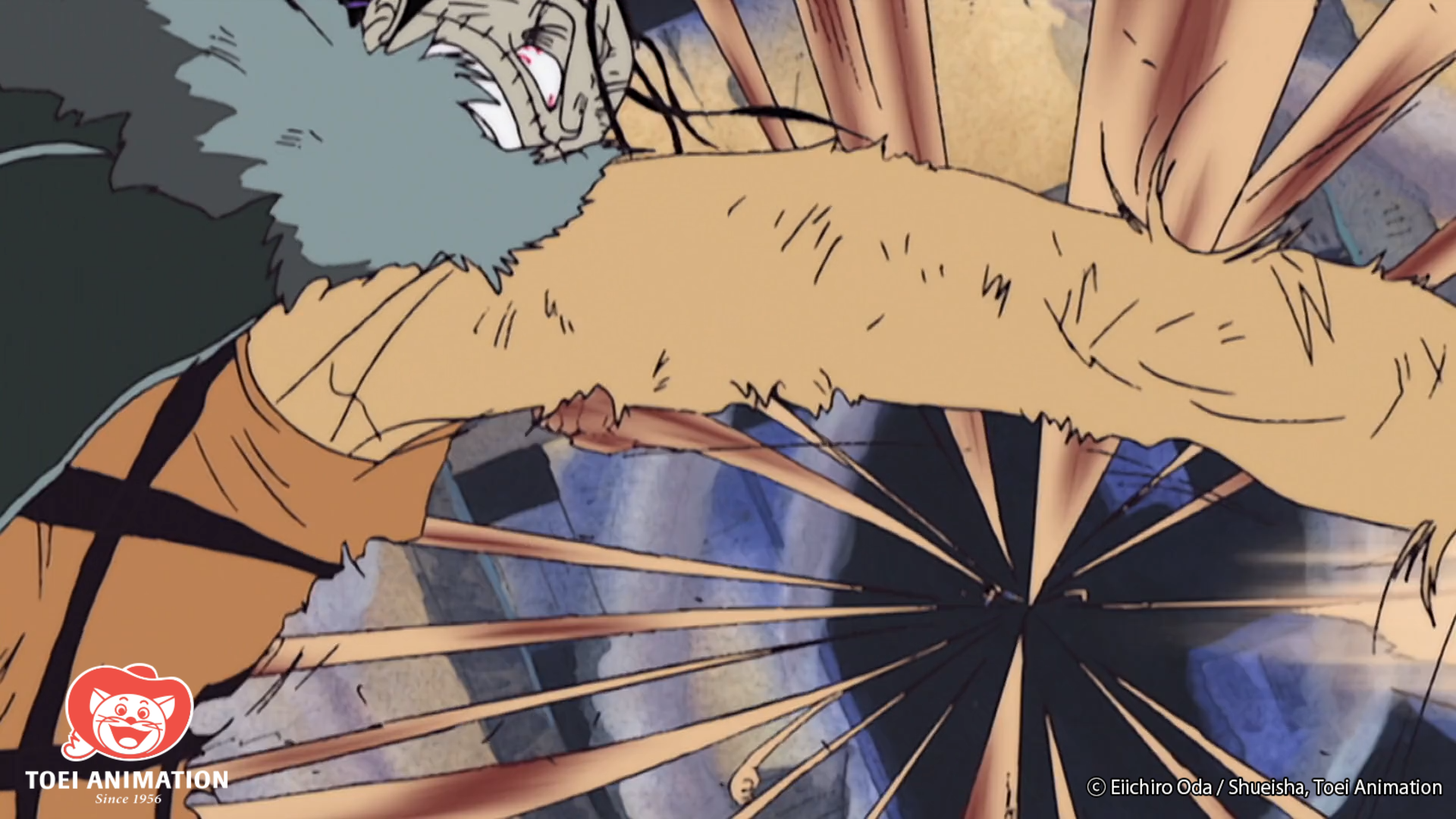 I’ve spent a lot of time talking about the things I’ve grown to appreciate and the perspective fans get by growing up watching One Piece, but there’s one thing I’ve neglected to mention: all the action-oriented stuff I loved as a kid is still just as awesome as it was back then. Scenes like Luffy punching Crocodile so many times it smashes him through solid bedrock or downing Bellamy with one blow haven’t lost any of their coolness with time — if anything, they’re even cooler now than they were the first time around!

It’s a special feeling to look back at a story you enjoyed as a kid and realize that not only do the things you liked about it still hold up, there’s even more to like than you realized before. That, to me, is One Piece‘s greatest strength. No matter what you’re looking to get out of it, you’re guaranteed to find something to like. Looking for cool fights? It’s got plenty of those. Heartrending character drama? Prepare your tears. Thoughtful commentary on adventure? No shortage of that either. And the best part of all this is that One Piece is still going. Getting to experience the same story week to week as both a kid and an adult is a real gift, and I’ll always be glad that One Piece has provided such a unique experience.

What kind of experience has One Piece been for you? Let me know down in the comments!

Skyler loves writing and chatting about anime, and is always ready to gush about the latest One Piece chapter. Read more of his work at his blog apieceofanime.com and follow him on Twitter at Videogamep3.