The first episode of Dragon Ball Super sees Goku sittin’ in a tractor, plowing a field with the kind of indifference you’d expect from a dude that’s spent most of his life saving the world from various intergalactic warlords. But since we know Dragon Ball and what the franchise has to offer, we know his time as a farmer is limited. Inevitably, someone or something is gonna challenge Goku, forcing him to dust off his Gi and jump back into action. It’s a pretty familiar storyline in fiction: the retired gunslinger, dissatisfied with his life and his purpose, returns to do what he does best. We’ve seen it everywhere from Frank Miller’s The Dark Knight Returns to The Last Jedi. Heck, the fighter-turned-farmer called back to a life of peril is the exact plot of Clint Eastwood’s Unforgiven. Meaning that Vegeta is … Morgan Freeman’s character in that movie?

Anyway, while the montage of the hero putting his boots back on and once again rescuing the helpless is indeed energetic and triumphant, what most of these stories have in common is that they’re actually about aging. The toll that life takes on us, physically and psychologically, plays heavily into the characterizations of the protagonists. It’s why DKR‘s Batman is a hulking figure haunted by his inability to truly change Gotham and Last Jedi‘s Luke Skywalker is a recluse who struggles with his own principles due to how they’ve seemingly failed him in the past. And Clint Eastwood has been roughly 80 years old since 1972, so you get my point. 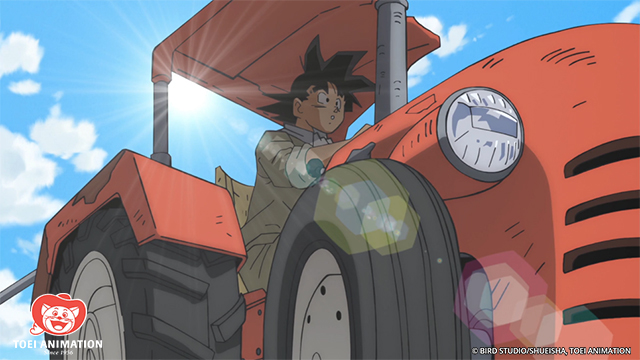 It’s in this commonly shared aspect that Dragon Ball Super differs. Because Goku doesn’t really have much of a problem with his grand return. Sure, not that much time has passed since the finale of Z, but he’s surprisingly not rusty. And over the course of Super, he gets better, faster, and all-around more powerful. By the end of Super, he’s sparring against Vegeta, promising to get even stronger. Now, in most other stories, I’d find this to be a lackluster idea. Because mortality or at least the threat of mortality provides so much tension and so many spoken and unspoken stakes for narratives.

Even in comic book movies, based on a medium where it’s all but guaranteed that the hero will survive or even be reborn to fight again, the age of the actors themselves provides some grounding. Hugh Jackman somehow spent 20 years putting on lean muscle for a character whose main power is that he doesn’t really age, but inevitably, that dude was gonna wanna stop doing so many push-ups and have a margarita. 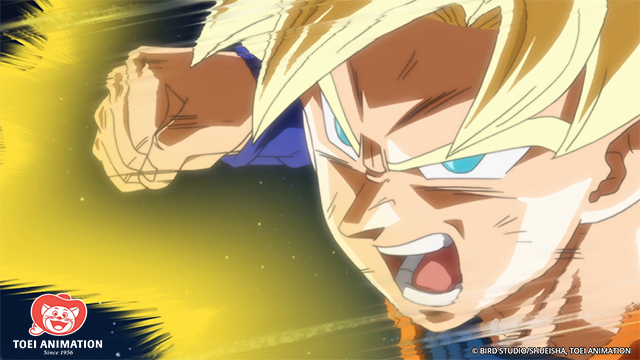 In Dragon Ball, though, the refusal to acknowledge how time can break down heroes is a feature, not a bug. Even when characters do die — Goku does a few times, as does his long-time enemy, Frieza — they return even more powerful than before. Heck, when Goku is killed by Raditz at the beginning of Z, he spends his time in the afterlife training. His purgatory is jogging. The ethos of Dragon Ball is to always strive to get better and to beat any odds in your way, and it is all-encompassing. So when you get to Super, which is all about Goku showing off his eternally progressing powers by taking on gods and tournaments, it isn’t surprising. That’s just Goku bein’ Goku.

This also means that Super possibly reveals Dragon Ball‘s endgame, or lack thereof. I’m not saying that Dragon Ball couldn’t have a finale, some final punch followed by a final farewell from all the characters we’ve loved for almost 40 years at this point. Heck, Goku flying away at the end of Z could be that. That finale might one day come, whether in manga or anime form or both, and I’m sure I will weep when it becomes clear that we’ve seen the last of Krillin, Bulma, Yamcha, Piccolo, and the rest. 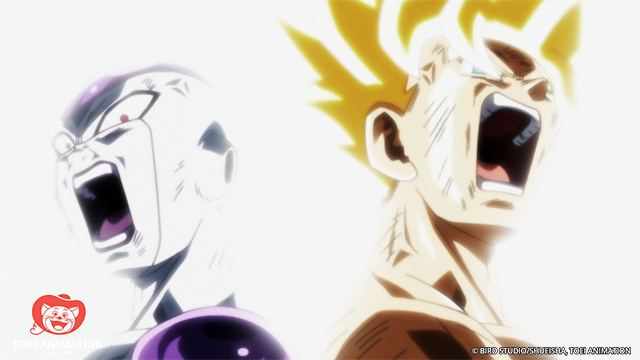 I’m saying that Super proves it doesn’t need an ending. By Kamehameha-ing the well-worn plot of “guy comes back into action and feels the effects of time” and replacing it with “guy comes back into action and is somehow even radder than before,” it becomes clear that perhaps the best conclusion to Dragon Ball is one that doesn’t really exist at all.

It’s a quality that separates Dragon Ball from all of the series it inspired. Naruto became Hokage, effectively growing up and reaching his goal. I assume Luffy will one day find the One Piece. Deku will achieve the mantle of Greatest Hero. But Goku will just keep trying to get stronger while urging others to do the same. Thus, any ending to any part of the Dragon Ball franchise could suffice as the true finish. In the last arc of Z, which takes place after Super, Goku leaves to go train Uub to be Earth’s new defender, but even still, he tells Vegeta he can’t wait to fight him again. It’s a truly never-ending cycle between those two. 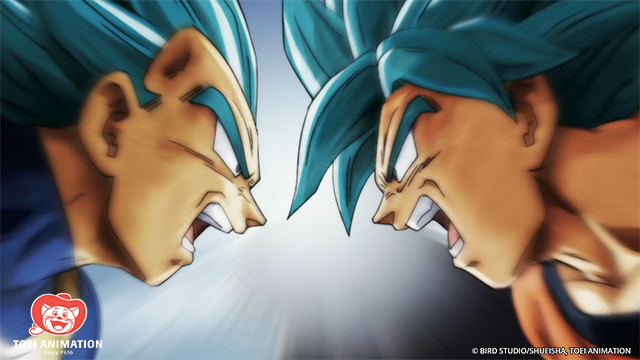 And for Dragon Ball, that’s okay. Even the tone of Super, which is a little goofier than Z, seems to indicate that looking for a grand wrap-up to the story of Goku is futile. It’s better just to enjoy being able to spend time in his world and relish in his struggles and his victories. Then, when there’s no more of it, we won’t ever have to debate if the ending was a fitting one. We’ll just be able to reflect on the happiness the journey gave us. That’s pretty cool, I think.