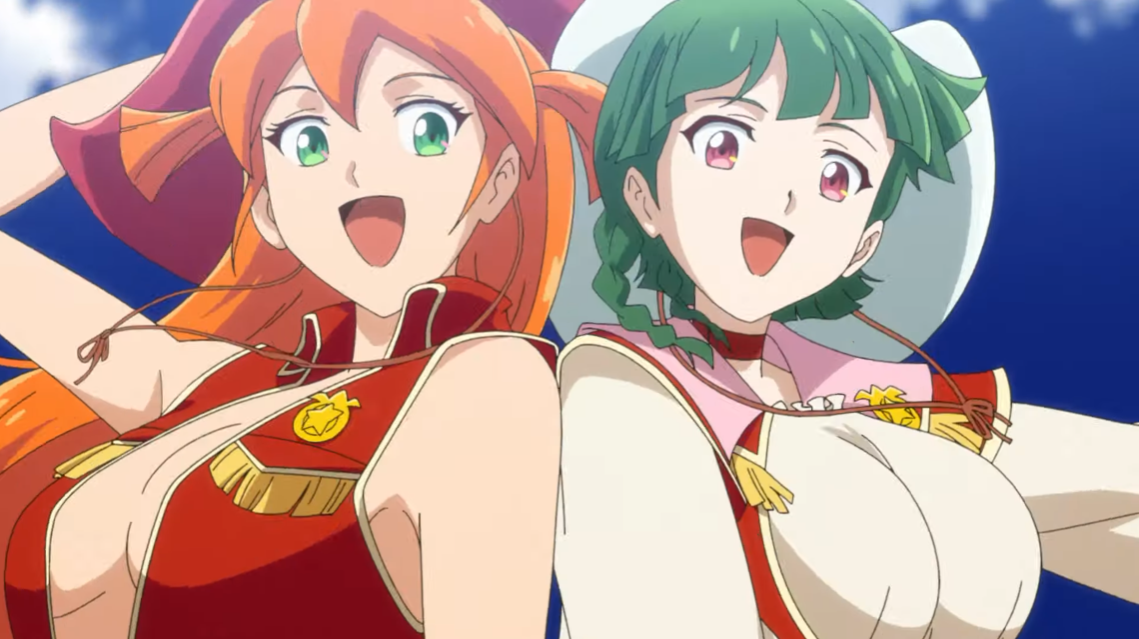 If you’re in the mood for something peppy and off-the-wall, then check out the credit-free opening and ending credit animations for Back Arrow, a currently broadcasting original TV anime, which are available online for a limited time via the official Aniplex Youtube channel.

Funimation describes the story of Back Arrow as follows:

Lingalind is enclosed by the Wall. The Wall covers, protects, cultivates, and nurtures the land. The Wall is God. One day in Edger, a village on the outskirts, a mysterious man named Back Arrow appears. Arrow has no memory, but he claims that all he knows is that “I came from outside the Wall.” Arrow tries to go beyond the Wall to regain his memories but is pulled into one conflict after another. 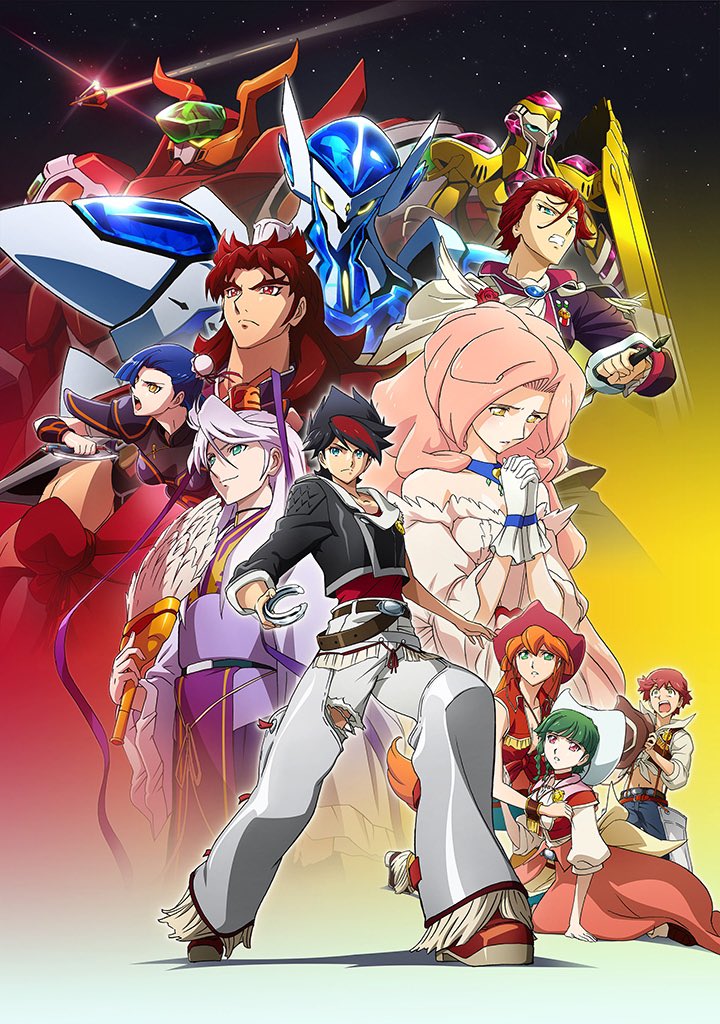 Back Arrow is directed by Goro Taniguchi and features animation production by Studio VOLN. The series is currently broadcasting in Japan on TOKYO MX and other stations, and it is also available via streaming in the United States via Funimation as part of their Winter 2021 simulcast lineup.